What to Expect From the Future of DC Comic Book Movies

While some film franchises like to set up release dates far in advance, DC Entertainment is no longer on that path. Walter Hamada, the relatively new head of DC's movie production, is against that and other recent Hollywood trends, according to The Hollywood Reporter. The "DC Extended Universe" no longer seems intent on aping Marvel's design, if it's even really a crossover mega-franchise anymore. Hamada has no interest in a writers' room, either. He appears to be into taking new DC Comics adaptations one project at a time.

Still, there are a lot of DC movies in development, now stamped with the branding Worlds of DC, but only a few that have definite schedules attached -- as far as the public knows, anyway. With this strategy, something could wind up being canceled. But for now, these are the projects we've heard about and can anticipate hitting theaters in the near or distant future, including the recently announced Supergirl.

The latest news: The one DC movie of 2018 arrives at the very end of the year, and there's a lot to look forward to here. Fans enjoyed Jason Momoa as the title character in Justice League (top), and director James Wan has offered promising updates along the way. Check out the trailer for Aquaman below and read everything we know about the superhero movie from under the sea here.

The latest news: For the most part, this movie will be a standalone feature, as Shazam is not a character we've met before in the Worlds of DC franchise, but there will be minor ties to the Justice League characters. The plot follows teenage Billy Batson as he's transformed into the titular grown-up superhero, the latter portrayed by Zachary Levi. Watch the new trailer below and check out everything else we know here.

The latest news: The Wonder Woman follow-up is currently in production, though director Patty Jenkins and star Gal Gadot claim it's not quite a sequel. What we know of the movie is it's set in 1984 and will see the return of the titular Amazonian superhero and, somehow, her leading man Steve Trevor, while Kristen Wiig joins them as the villain The Cheetah. See everything else we know here.

The latest news: Screenwriter Christina Hodson (Bumblebee) is working on the script for this solo effort about the titular female superhero, but that's about all we know. Joss Whedon had been attached to write and direct the movie but had to bail for lack of ideas. Check out whatever else we know here. 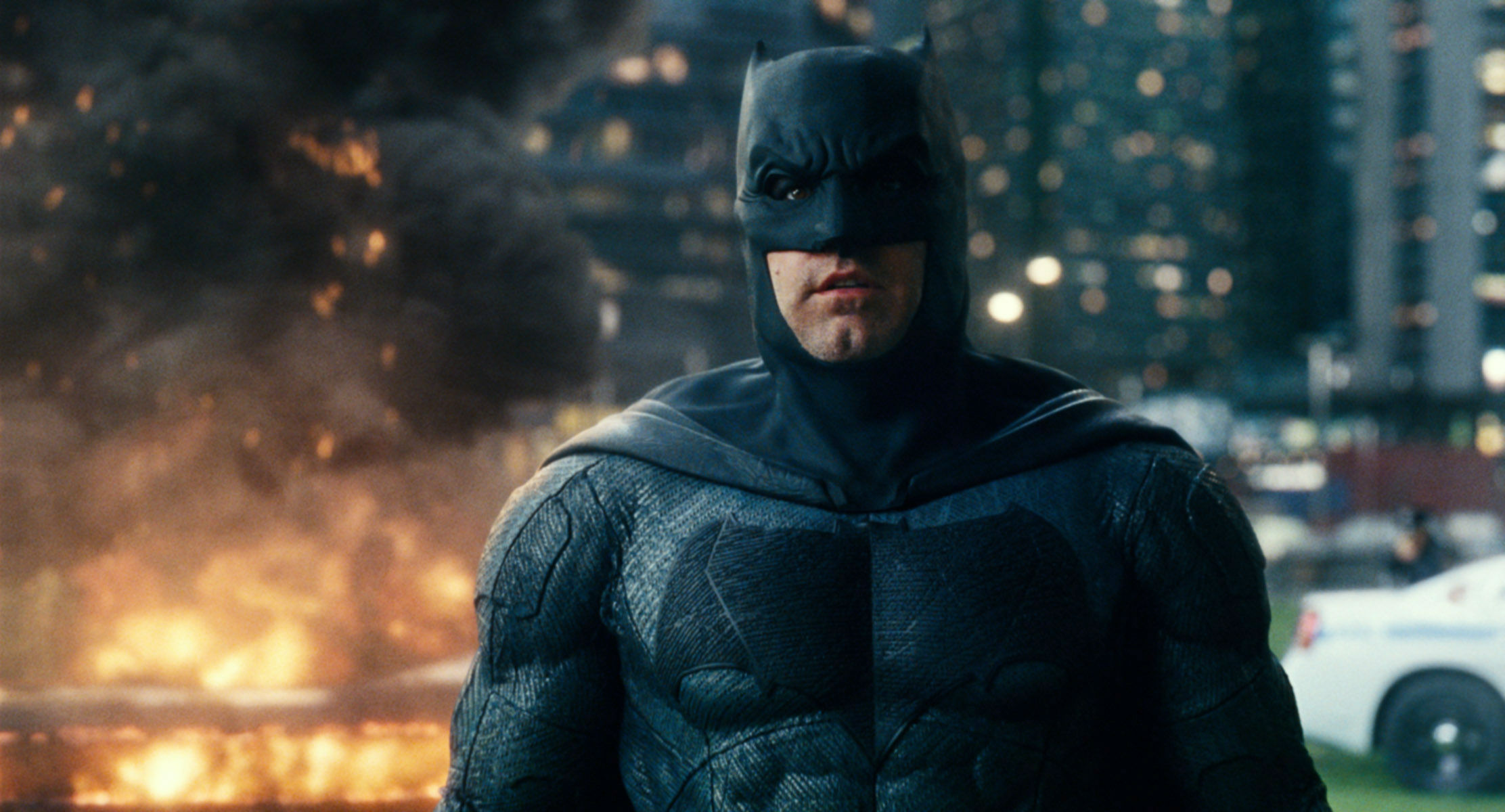 The latest news: Matt Reeves is writing and directing this "noir-driven" solo Batman movie, which is said to be focused on a younger Caped Crusader, according to THR. Could that mean we've seen the end of Ben Affleck's portrayal of the Dark Knight? Is the villain going to be Penguin? Stay tuned, same Bat internet, same Bat website, for whenever we have more information. We've compiled everything we know about the movie so far here.

The latest news: We recently received confirmation that Margot Robbie is reprising her Suicide Squad role as bad girl Harley Quinn for this movie, which might also involve fellow female villains Poison Ivy and Black Canary. Robbie is producing and personally tapped fresh filmmaker Cathy Yan to direct. Hodson was also involved in the script. See everything we know so far here.

The latest news: We haven't heard anything on the once-announced solo Cyborg movie in a while, but supposedly Cyborg will appear in the Flash's movie, at least, or instead of his own. 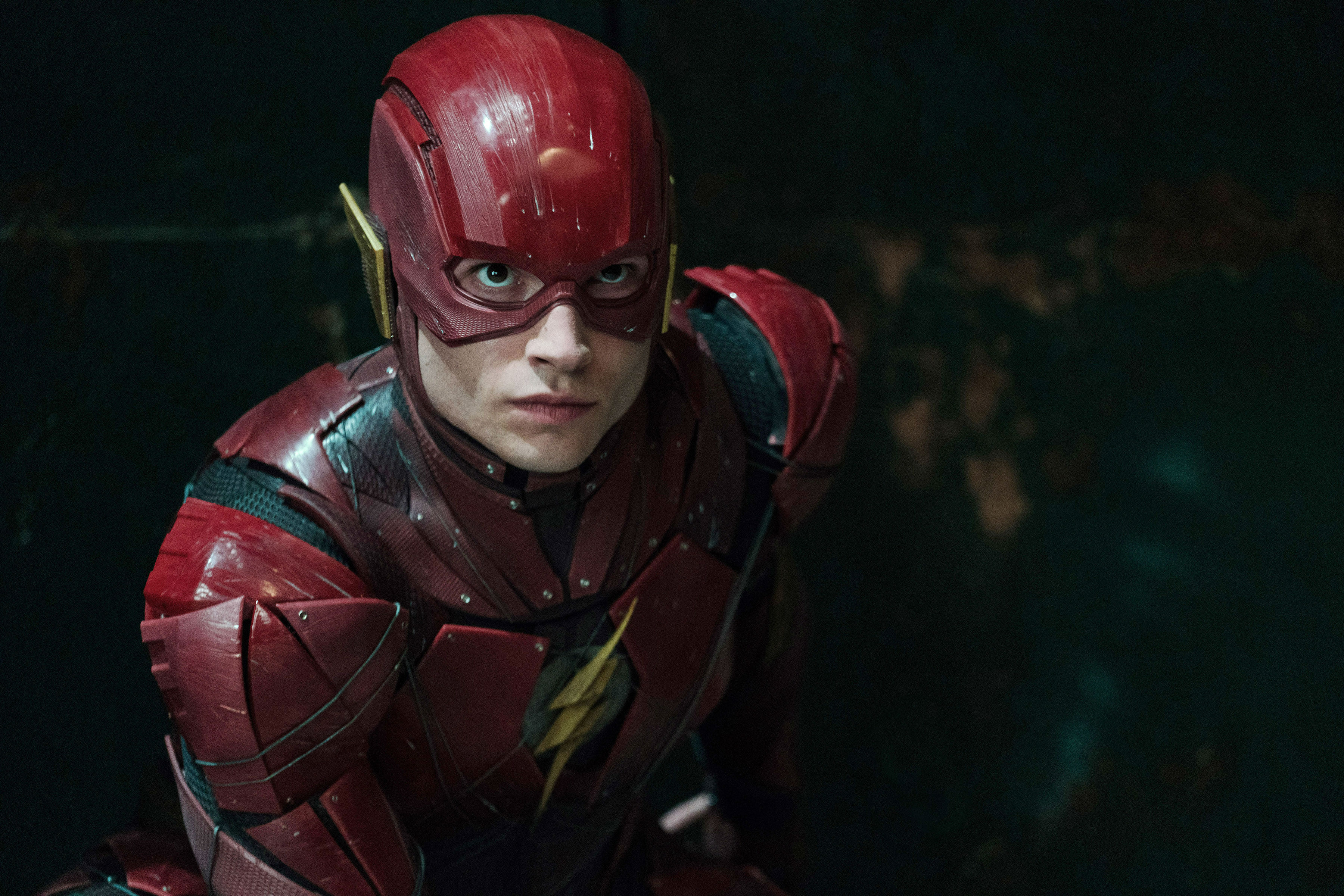 The latest news: According to THR, the solo Flash movie is no longer going to involve "somber themes it had been expected to tackle" and will instead be inspired by Back to the Future. That would imply more of a lighter time-travel angle than just concentrating on the hero's speed powers. Ezra Miller is set to reprise his role as the title character with Game Night directors John Francis Daley and Jonathan Goldstein at the helm. Is this still the Flashpoint idea that would feature Gal Gadot's Wonder Woman and Ray Fisher's Cyborg? We'll have to wait and see. Shooting is to begin in early 2019.

The latest news: Geoff Johns, who recently announced he's stepping down as head of DC Entertainment to focus on producing individual projects, is working on the screenplay for this cosmic movie about multiple Green Lanterns. In the past, Hal Jordan was said to be one of them, while the idea for the movie was described as "Lethal Weapon in space."

The latest news: The long-awaited sequel to Man of Steel may wind up finally being the introduction of Dwayne Johnson as Black Adam into the DC movieverse. But there is nothing set in stone for the return of Superman on the big screen at the moment.

The latest news: Last fall we learned that The Accountant director Gavin O'Connor was on board to helm this sequel, which would follow more DC villains united for a team mission. Johnson's Black Adam might also be introduced here instead of in Man of Steel 2.

Supergirl, who currently stars in her own TV series and previously had an unsuccessful movie in 1984, is heading back to the big screen, according to Deadline. Oren Uziel, who worked on the scripts for 22 Jump Street and The Cloverfield Paradox, will write the feature, which will probably connect to Henry Cavill's stint as Superman (there was a Supergirl Easter egg in Man of Steel) and could help lighten up that corner of the DC movie franchise.

The latest news: Martin Scorsese is slightly involved (at least through his regular producing collaborators) in one movie focused on the iconic Batman villain known as The Joker. The less-expensive (to the tune of only $55 million, according to THR) effort will be a gritty crime film set in the 1980s detailing the character's origins. The Hangover helmer Todd Phillips is directing and Joaquin Phoenix is set to star as "the clown prince of Gotham," while Robert De Niro and Zazie Beetz are on board in supporting roles. Read everything else we know here.

The latest news: Earlier this year, we learned that Jared Leto is set to reprise his role in another solo Joker movie. Leto is also producing the spin-off feature. Is this also the one we heard about long ago co-starring Robbie's Harley Quinn? Check out all we know about the movie here.