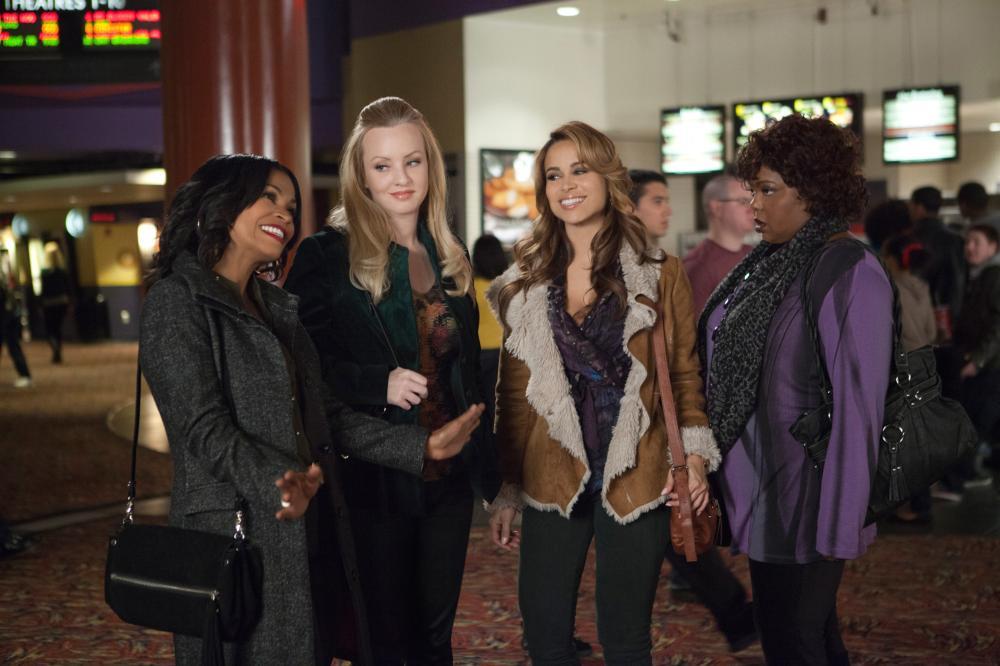 What Is Tyler Perry's Best Movie?

His movies might not be critical favorites, but Tyler Perry is one of the most successful filmmakers of the past decade. Obviously he does have a lot of fans, and those fans must have a pick for which is the best among his more than a dozen directorial efforts. 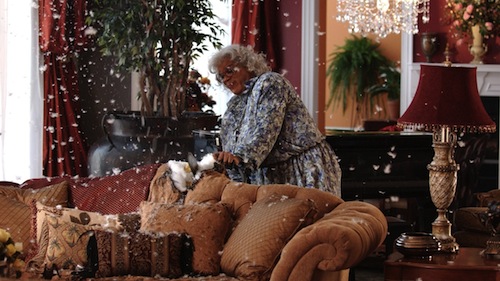 That doesn't even include his 2005 breakout, Diary of a Mad Black Woman, which he scripted based on his own play, and through which he introduced cinema to an immediately iconic character in Madea, yet did not direct. Since then, he's helmed all the Madea movies, including last December's A Madea Christmas. 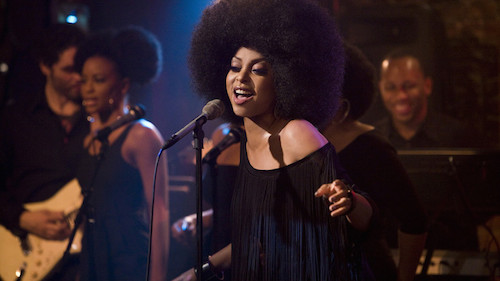 Here are some interesting stats about the popularity of Perry's movies:

- His top-grossing movie is from the same year: Madea Goes to Jail

- If we only count his directorial works, his most popular is instead 2006's Madea's Family Reunion

- If we also count his stage productions released on video, his most popular is instead the 2005 release of I Can Do Bad All by Myself 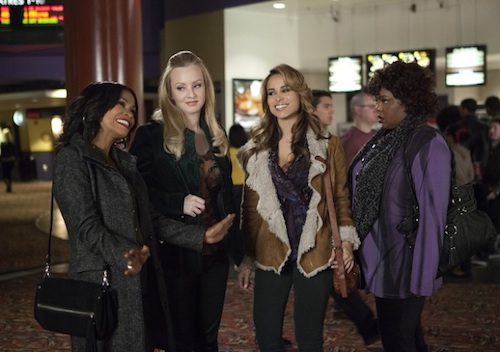 Because, as usual, Perry's latest wasn't screened for critics, we don't know where The Single Moms' Club will fit in the rankings yet, but if you go see it this weekend, let us know how it compares to the rest. You can even wait until then to name the very best of all his movies. Or you can spout your choice right now down below.