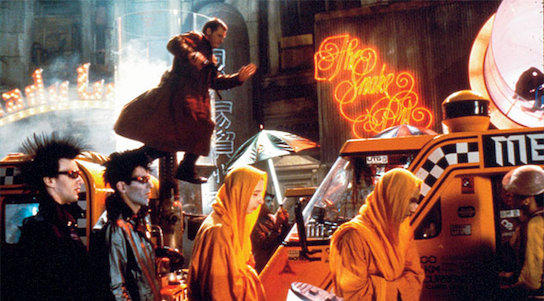 If you've read Robert M. Edsel's nonfiction novel The Monuments Men: Allied Heroes, Nazi Thieves and the Greatest Treasure Hunt in History, then you're sure to be looking forward to the movie version out this Friday. The adaptation, simply titled The Monuments Men, is cowritten and directed by and stars George Clooney along with Matt Damon, Bill Murray, John Goodman, Jean Dujardin, Cate Blanchett, Hugh Bonneville and Bob Balaban. That's some cast for the true WWII tale of a special mission to save priceless art from Hitler and the Third Reich.

On the occasion of this book-to-movie release, I'd like to share my own five favorite adaptations and then hear from you about your own picks. 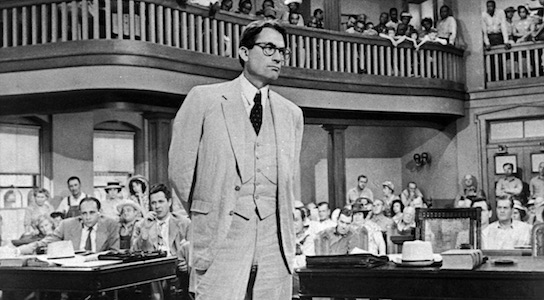 1. To Kill a Mockingbird - Also my favorite book, Harper Lee's story of a racially charged rape trial through the eyes of a young girl is perfectly translated to the screen in this 50-year-old classic. Faithful in its curious perspective and sharply sensitive tone, the movie also features one of cinema's most distinguished performances, from Gregory Peck as the iconic Atticus Finch.

2. Blade Runner - A lot of science fiction novels are difficult to properly adapt because of all the technical and philosophical exposition, but Ridley Scott's movie of Philip K. Dick's Do Androids Dream of Electric Sheep is a masterpiece that beautifully combines spectacular futurist design, thrilling action and, most importantly, the deep themes of existence and mortality.

3. About a Boy - The most interesting adaptations are those that can rework a book's story enough to be about something entirely new. While Nick Hornby's novel is a good coming-of-age yarn with a lot to do with suicide, the more upbeat and very sweet movie starring Hugh Grant and Nicholas Hoult focuses more on the elder man-child whose superficiality and egocentricism is broken by his bond with a teenager.

4. American Psycho - Another movie that is magnificently unfaithful to its source material, here a disturbingly graphic Bret Easton Ellis novel has been turned into a satire on materialism that's sharper than any of the lethal weapons used by its murderous protagonist. Forget Bruce Wayne... Patrick Bateman is still the greatest wealthy playboy portrayed by Christian Bale. 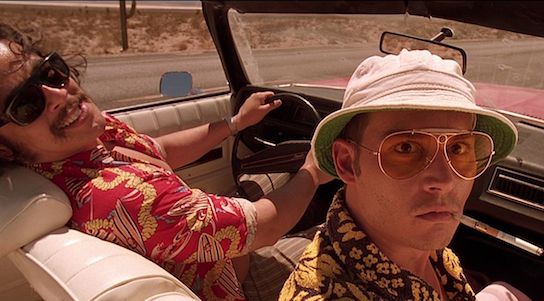 5. Fear and Loathing in Las Vegas - Hunter S. Thompson's somewhat fictionalized landmark of gonzo journalism always seemed unfilmable, and then Terry Gilliam paired up with Johnny Depp and magic happened. Insanely surreal drug-induced magic, which honors the book's address of the end of an era and its depiction of extreme hedonism.

Next Article by Jessica Marshall

The Truth About Figure Skating Movies

The Truth About Figure Skating Movies