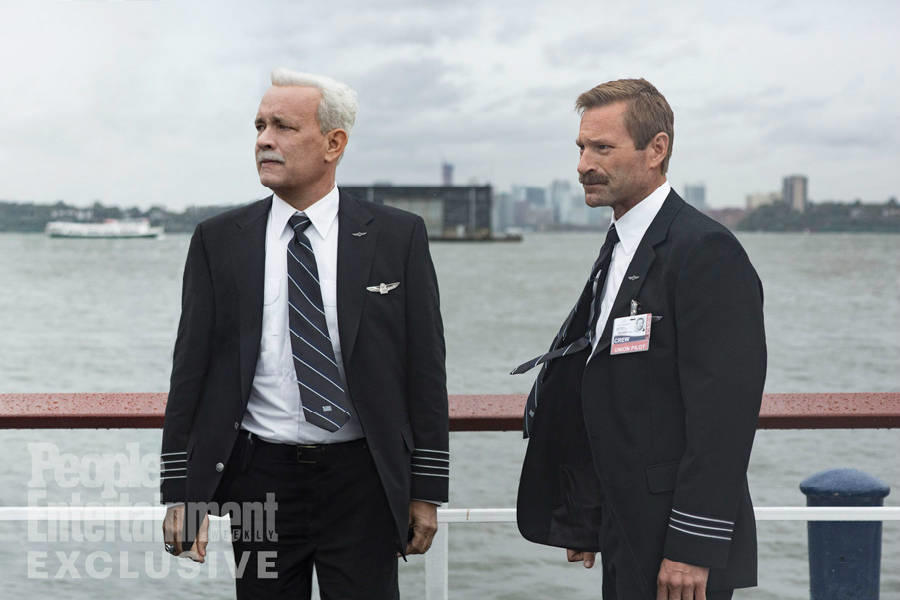 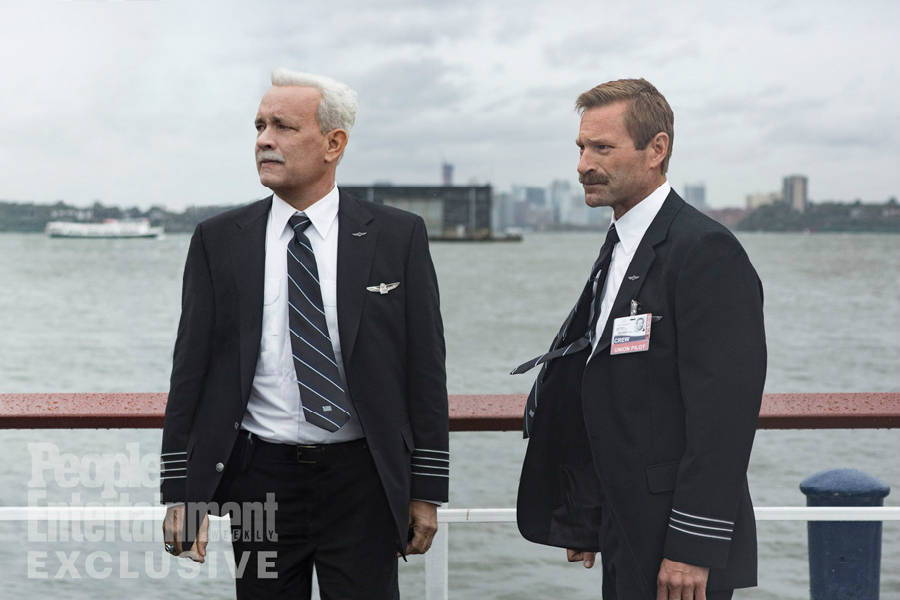 Over a career that has stretched more than 35 years, Tom Hanks has acted in dozens of movies and television shows, yet he has never crossed paths with the legendary Clint Eastwood for a big-screen production -- until now.

The two have teamed for Sully, an adaptation of the biography Highest Duty: My Search for What Really Matters by Chesley "Sully" Sullenberger and Jeffrey Zaslow. Sullenberger is the pilot who landed a jet in New York's Hudson River back in 2009, saving the lives of all 155 passengers and crew members on board.

The book covers Sullenberger's life up until that fateful flight as he learned to fly, served in the Air Force, and then spent many years as a commercial air pilot. As the first trailer for Sully indicates, however, the movie also follows Sullenberger (Hanks) after the emergency landing, as he deals with becoming a celebrity of sorts and also must answer serious questions during the official investigation into the incident.

Aaron Eckhart costars as Jeff Skiles, Sully’s copilot, and Laura Linney as Sully’s wife, Lorraine Sullenberger. Eckhart told People that Hanks "spent a lot of time with Sully" so that he could give an authentic performance. For his part, Sullenberger regularly visited the set of the movie.

Sully will open in theaters on September 9. 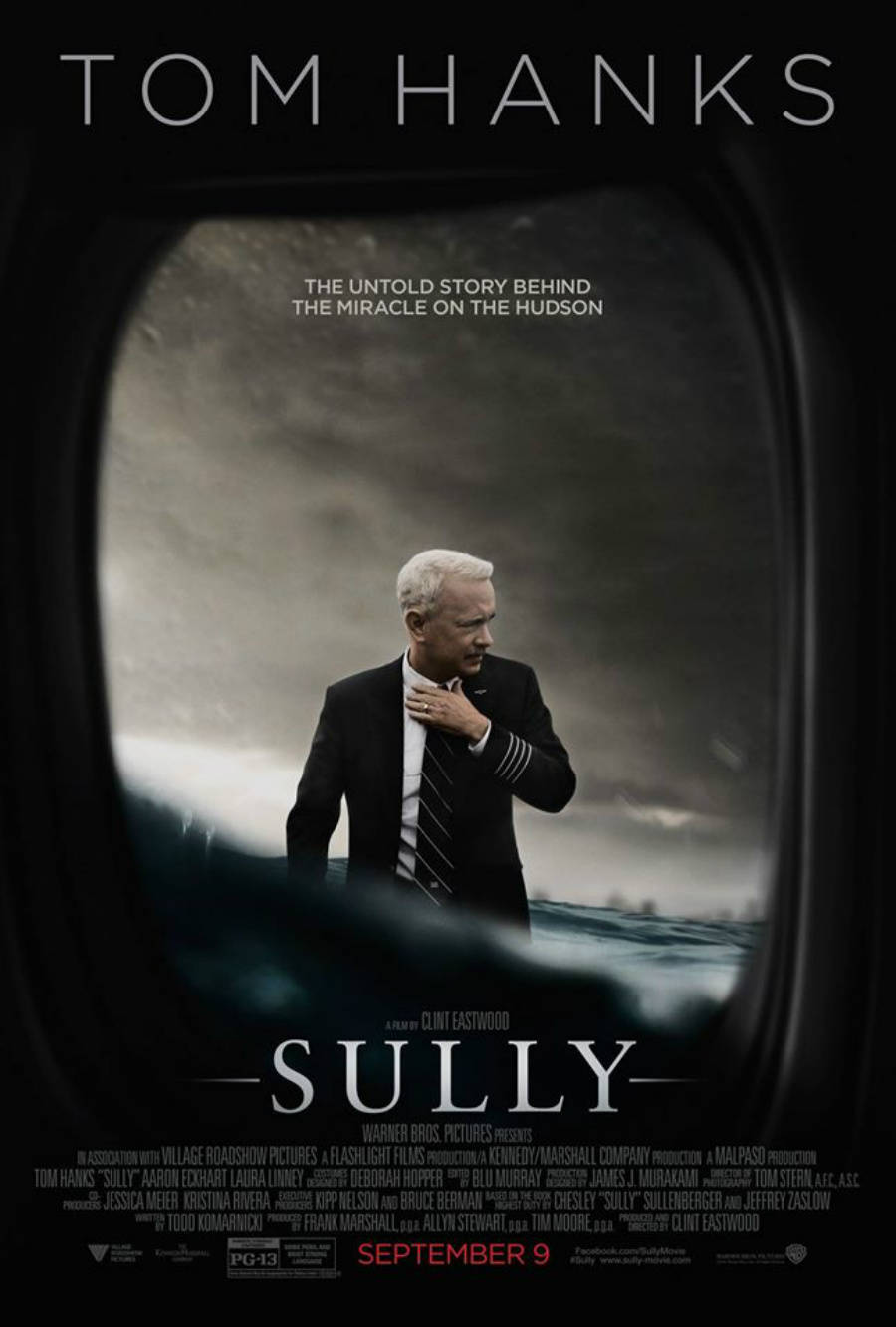