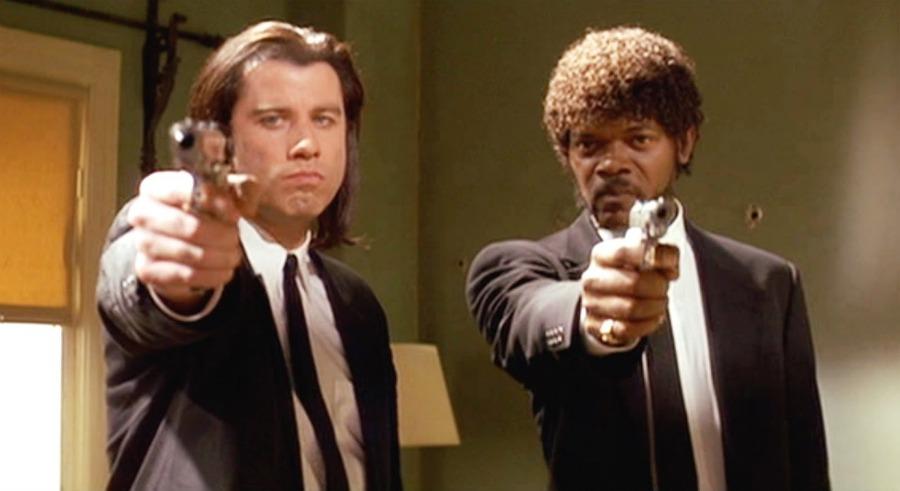 The endlessly quotable Pulp Fiction wouldn't be the same without Samuel L. Jackson's Ezekiel speech, which has consistently been voted as one of the best movie speeches of all time.

The altered biblical passage, taken largely from Ezekiel 25:17, is recited several times in the film. Scholars and critics have debated its usage and meaning since the movie's 1994 release.

Tarantino was inspired to include it thanks to Japanese martial artist Sonny Chiba, as a similar passage appears at the start of Chiba's Karate Kiba (The Bodyguard). During his appearance on the BBC's The Graham Norton Show, Jackson reprised his famous lines, reciting the passage from memory.