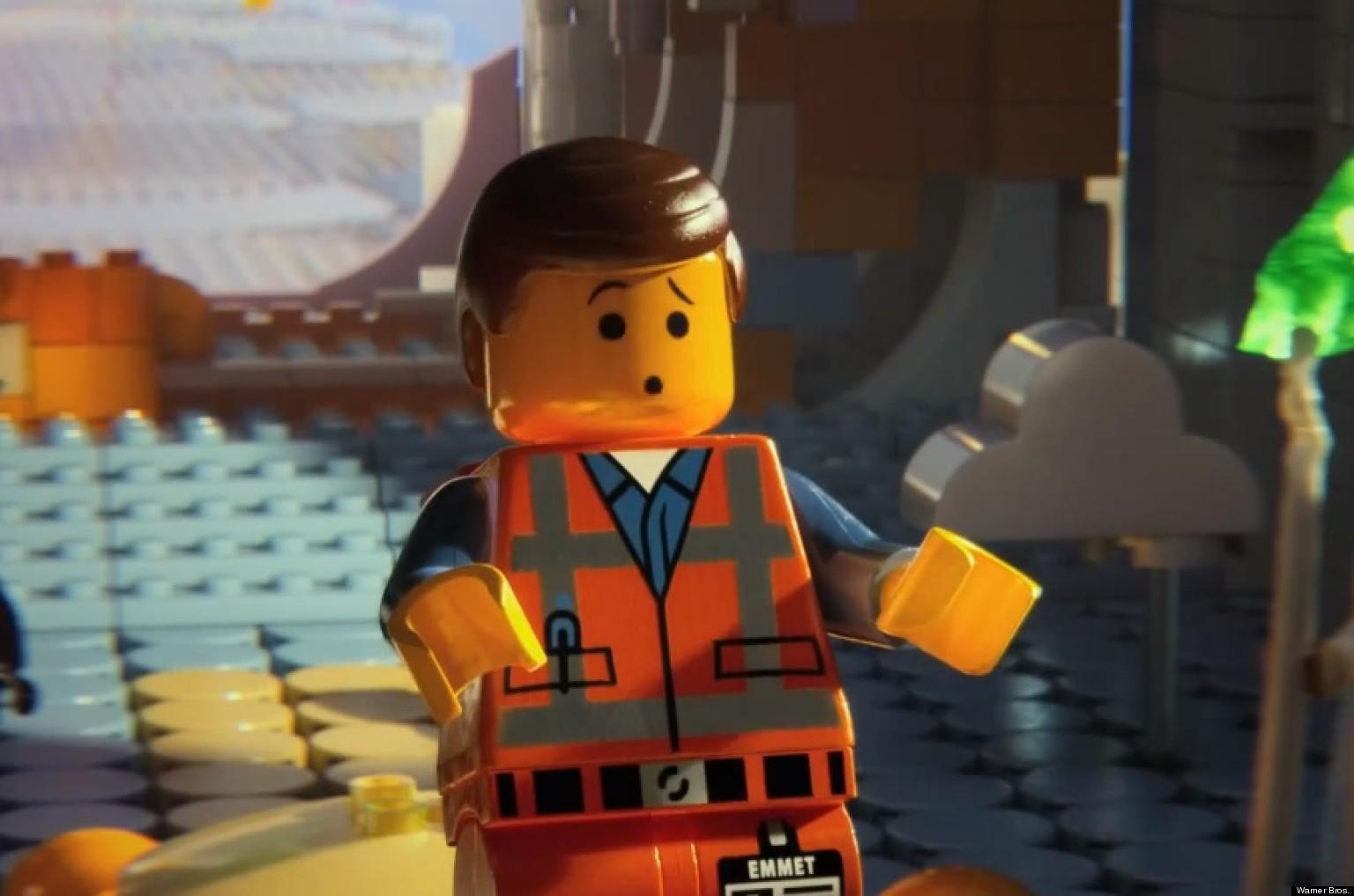 Valentine's Day is a day away and three movies want to put you in a good mood. A couple of trailers for upcoming comedies have arrived online.

First up is the sequel to the breakout 2012 rom-com hit Think Like a Man. Starring Kevin Hart, Michael Ealy, Regina Hall, Gabrielle Union and other actors reprising their roles from the first film, Think Like a Man Too takes the action to Vegas and will arrive in theaters June 20.

Next up is the latest comedy from Melissa McCarthy. In Tammy she'll costar with Susan Sarandon. McCarthy plays a recently unemployed woman who learns her husband has been unfaithful. She decides to hit the road with her profane, hard-drinking grandmother (Sarandon). While Sarandon doesn't appear in this teaser trailer, there are still some good laughs as Tammy fumbles her way through a fast-food-restaurant robbery. Tammy drives into theaters July 2.

Finally, everything about The Lego Movie is awesome and that includes this fantastic blooper real that has gone viral. Haven't seen The Lego Movie yet? Want to watch it again? Get tickets here.