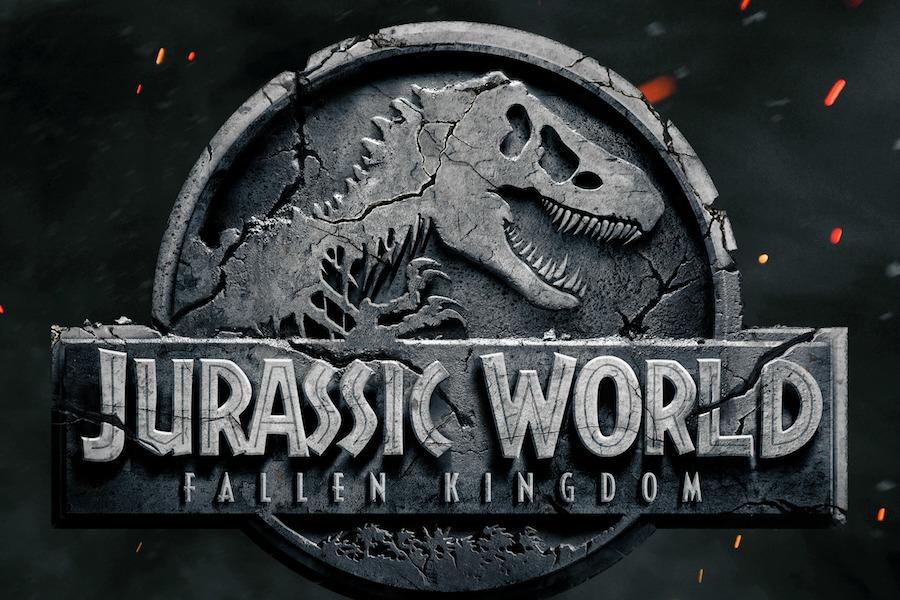 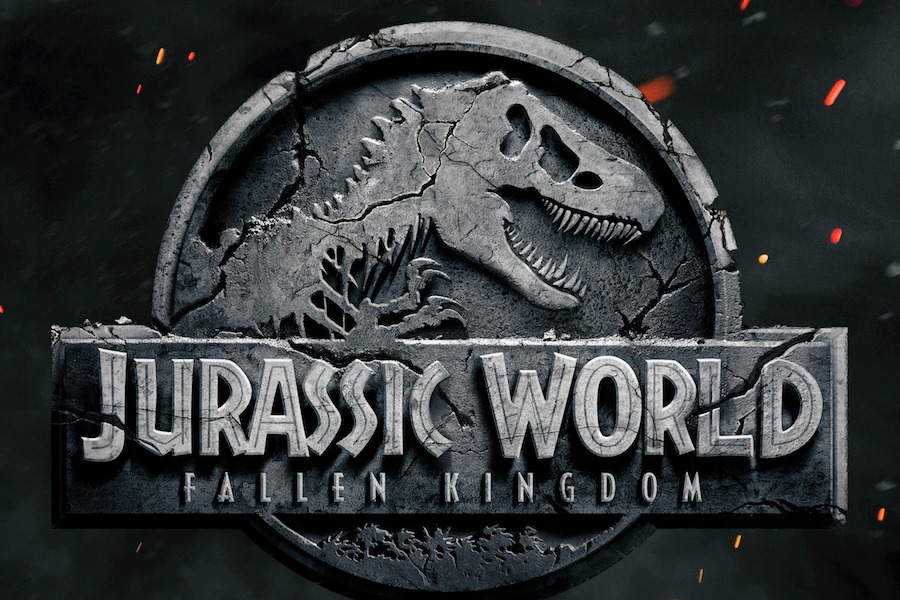 UPDATE: The latest, final trailer for Jurassic World: Fallen Kingdom has been released. Watch it below, and find out what creature could possibly be more dangerous than dinosaurs (hint: mankind), why it's not advisable to go surfing this time of year, and why children don't welcome nighttime visits from strangers. Then check out our recap of all we know about the film.

One year from this week, a new installment of the Jurassic Park and Jurassic World franchise will hit theaters, and in honor of the reverse-anniversary occasion, Universal has announced the sequel's full title: Jurassic World: Fallen Kingdom. The studio also released a new poster with the title featured over a dark background consisting of what appears to be embers and ash from a fire. 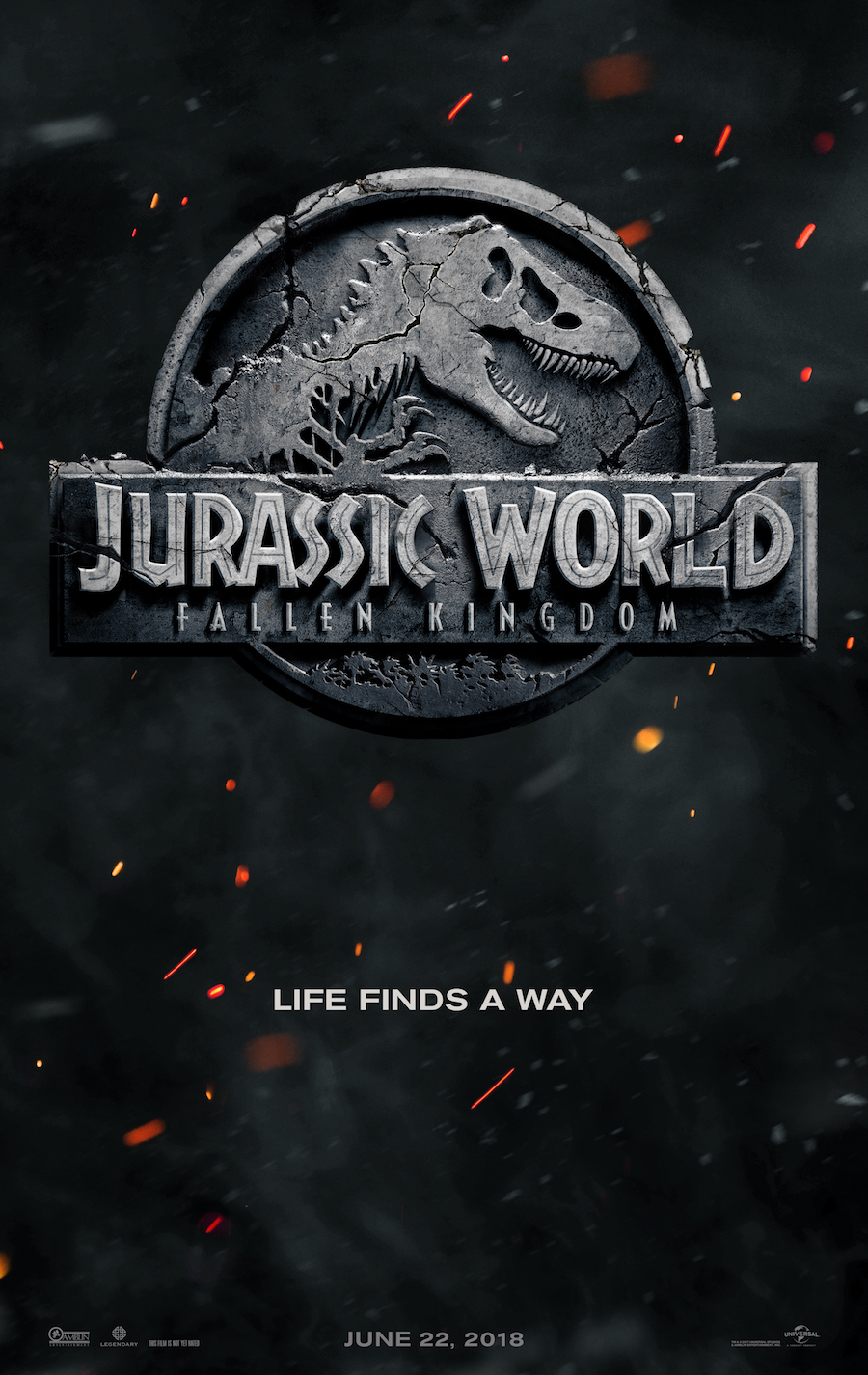 With this latest update, let's take a look at what else we know so far:

Who is returning from Jurassic World?

Chris Pratt and Bryce Dallas Howard will once again be the leads (Owen Grady and Claire Dearing) of the direct Jurassic World follow-up, while the previous installment's director, Colin Trevorrow, wrote the script for Fallen Kingdom along with regular collaborator Derek Connolly.

Who is directing this one?

J.A. Bayona, whose experience helming The Orphanage, The Impossible and A Monster Calls promises he's more than capable with scares, disaster and giant creatures, all of which we hope to see more of in the next dinosaur-laden adventure.

Is anyone else from the franchise coming back for this installment?

Who is joining the franchise for Fallen Kingdom?

The new cast members include Rafe Spall, Geraldine Chaplin, James Cromwell, Toby Jones, Justice Smith, Ted Levine and Daniell Pineda. The only roles we know for any of them is Justice plays a young scientist and Cromwell plays a colleague of the late John Hammon and apparently helped in the initial cloning of dinos.

What is known about the plot?

Not too much, but in the past Trevorrow hinted that it will be "a parable of the treatment animals receive today: the abuse, medical experimentation, pets, having wild animals in zoos like prisons, the use the military has made of them, animals as weapons." It's also been said this will be a darker, scarier movie than the last and will connect more to Jurassic Park than Jurassic World did.

When does it come out again?