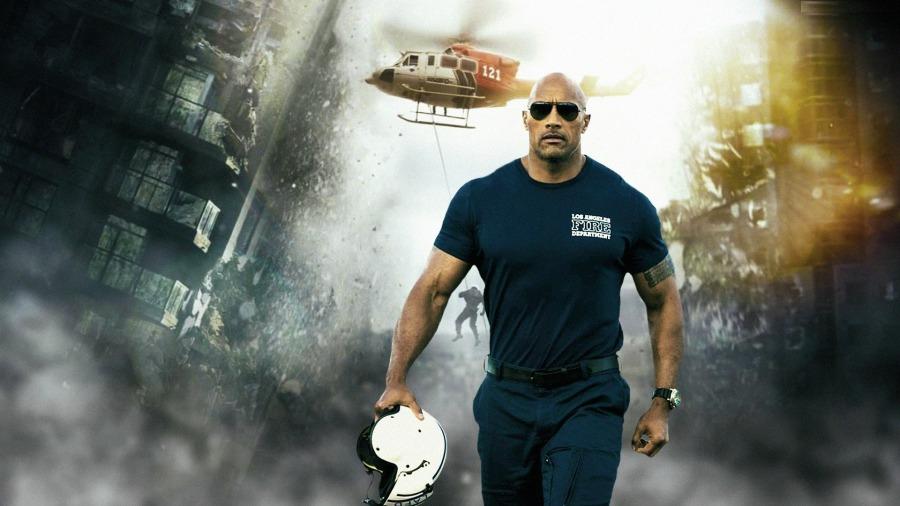 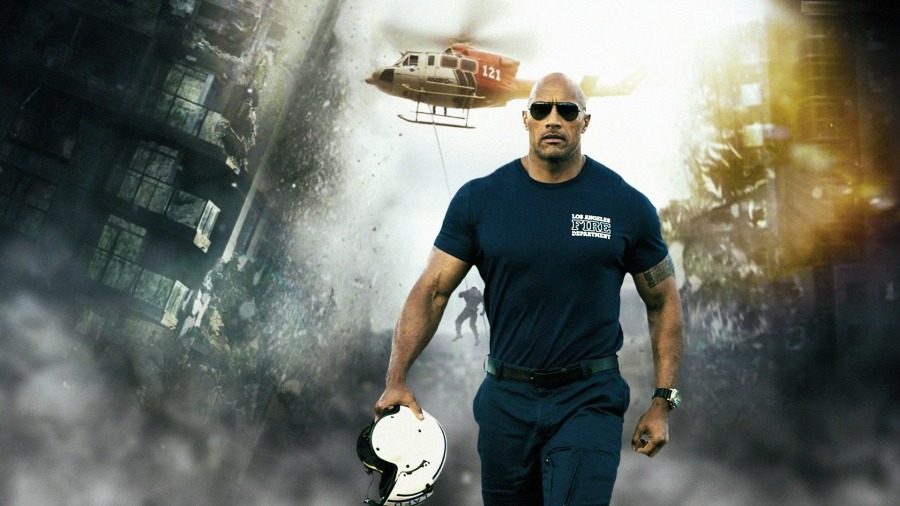 He can save humanity when the world's biggest earthquake hits, and now he can also marry couples in the state of California.

As part of an elaborate surprise constructed by Screen Junkies and Dwayne Johnson, the San Andreas star married one of his longtime superfans (and Screen Junkies celebrity interviewer) Nick Mundy during the press junket for his upcoming disaster epic, due out May 29.

Mundy, who's worked up a bit of an on-camera friendship with Johnson ever since he first interviewed him back in 2013 for the film Pain & Gain, had absolutely no idea this was happening. His parents were flown in from Texas, all his friends and family were gathered -- and the Rock even went so far as to get himself ordained in the state of California in order to perform the wedding himself, proving he's more than willing to go above and beyond the call of duty, be it a global catastrophe or just some dude lookin' to make it legit with his lady.

Watch the entire surprise wedding play out below, and congrats to the happy couple!