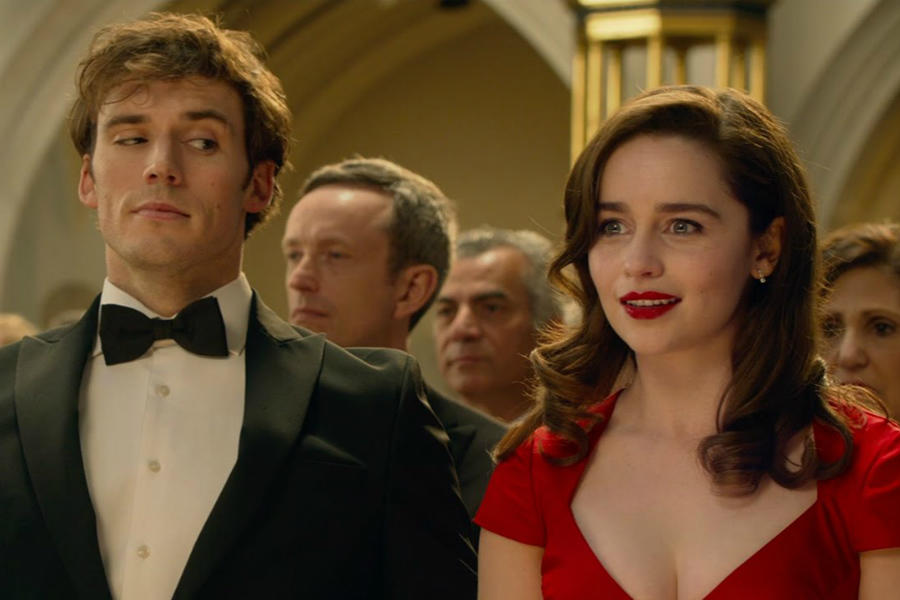 Trailer Roundup: Miles Teller and Anna Kendrick 'Get a Job,' Plus 'Me Before You' and More 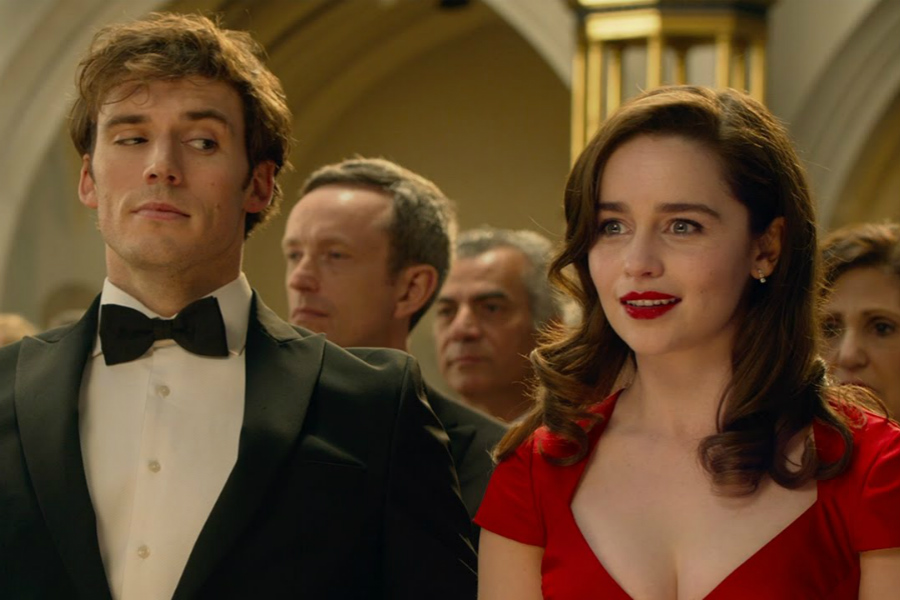 Emilia Clarke broke out big time during the first season of HBO's Game of Thrones and has remained a fan favorite. As Daenerys Targaryen, she began as a fairly timid young woman who quickly blossomed into a mighty leader. She demonstrated her action chops in last summer's Terminator: Genisys, taking on the iconic role of Sarah Connor and more than holding her own opposite Arnold Schwarzenegger.

But how will she do as the star of a beguiling romance? The first trailer for Me Before You reveals that Clarke shines as a young caregiver who falls for a recently disabled man (Sam Claflin). Jenna Coleman and Charles Dance also star; the movie will open in theaters on June 3.

The first trailer for Get a Job feels surprisingly nostalgic. Produced in 2012 but only now receiving a theatrical release, the movie revolves around a young couple (Miles Teller and Anna Kendrick) who find the postcollege job market to be far more challenging than they could ever have imagined.

The trailer's comic tone is inviting and the supporting cast, including Bryan Cranston, Alison Brie, Christopher Mintz-Plasse and Marcia Gay Harden, is terrific. We're not exactly sure why the movie's release was delayed for so long, but the trailer makes us extremely curious to see it for ourselves. Look for it in select theaters on March 25.

Don Cheadle stars as legendary musician Miles Davis in Miles Ahead, a biographical portrait that Cheadle also cowrote and directed. Davis blazed a distinctive trail as a musician, yet as the first trailer showcases, his personal life was equally dramatic.

Cheadle has surrounded himself with good actors, such as Ewan McGregor (as a reporter), Michael Stuhlbarg (as a music executive) and Emayatzy Corinealdi (as Davis' first wife). Advance word has been mixed, which doesn't keep us from wanting to see more of Cheadle as Davis, especially based on this magnetic trailer. The movie storms into theaters on April 1.