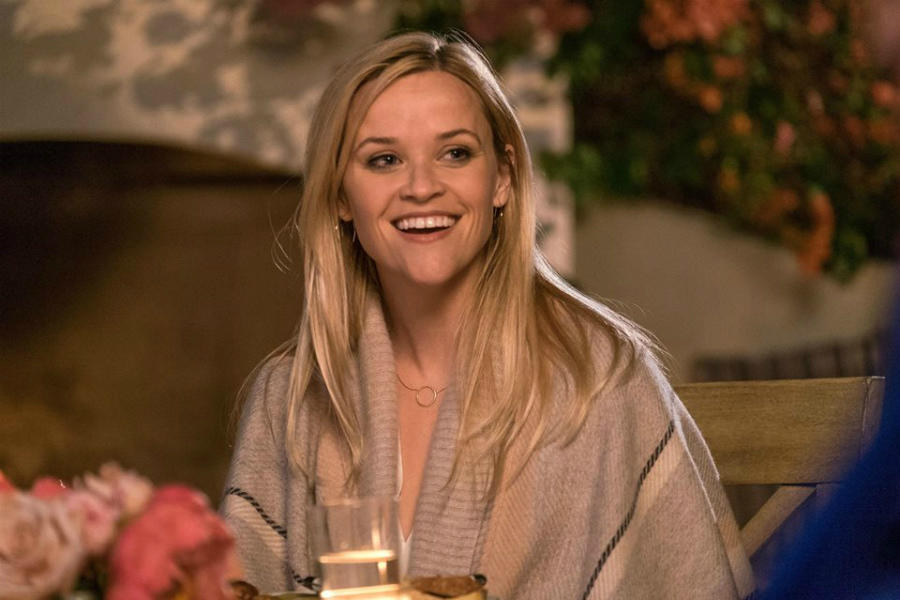 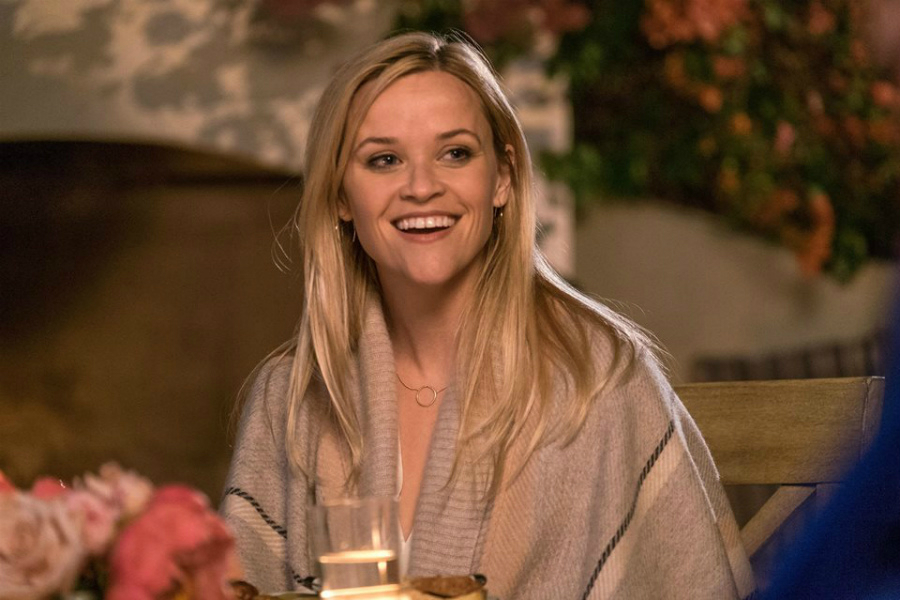 The latest trailers from three very distinctive movies have been released and all of them offer a different take than what we expected. Check them out below.

Over the years, Reese Witherspoon has proven that she can deliver performances in just about any type of movie, from the lightest of comedies to the darkest of tragedies. Home Again sounded like a fluffy comic affair about a 40-year-old woman who starts a new life after she becomes a single mother with two children and gets involved with a younger man.

But a new trailer suggests greater depth, introducing her former husband (Michael Sheen) and the possibility of reconciliation. The movie opens in theaters on September 8. 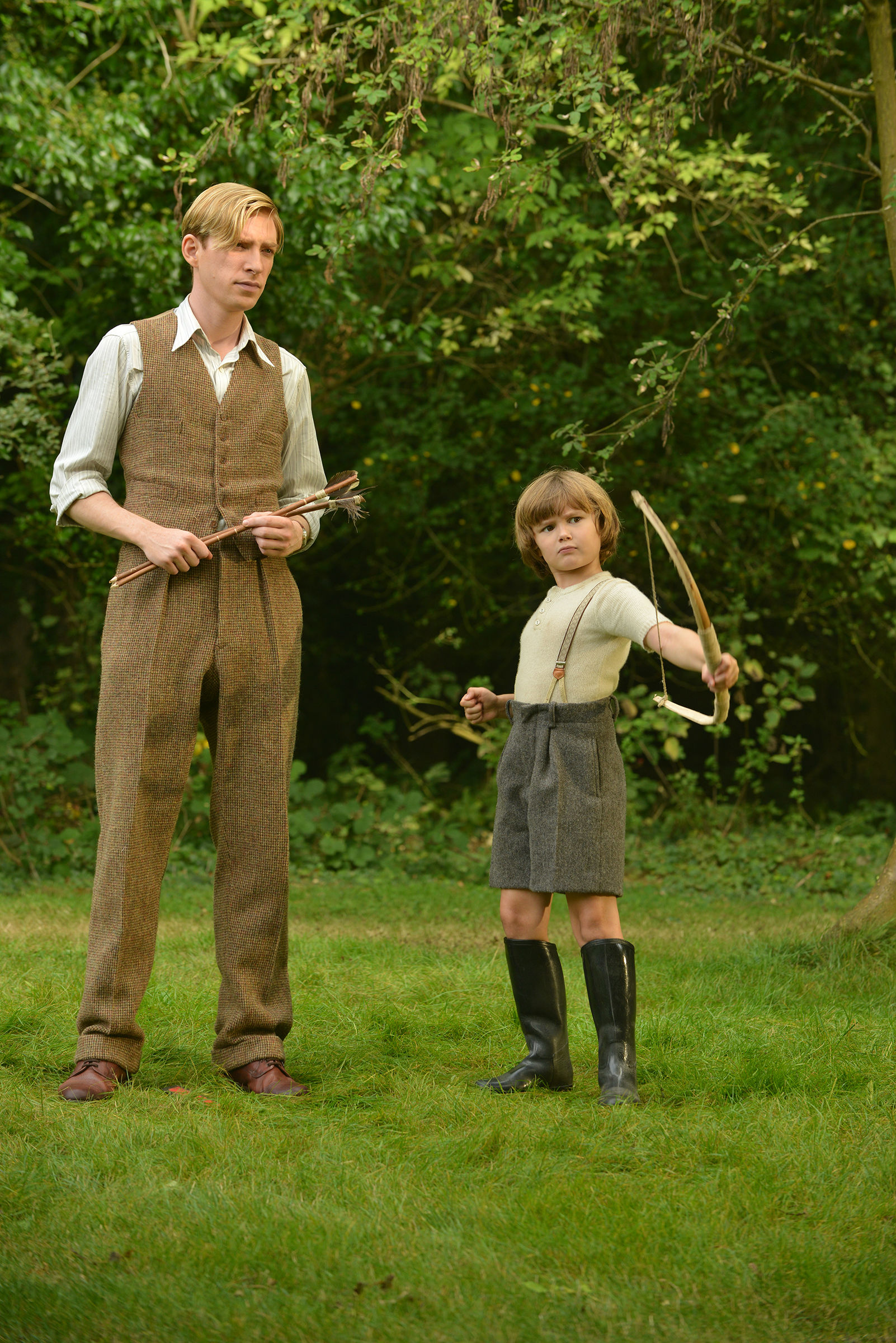 Frankly, this threatened to be a rather dark movie about the initially difficult relationship between author A.A. Milne (Winnie the Pooh) and his son Robin. Yet the first international trailer puts things into proper context.

The movie begins as everyone is still reeling from World War I. Happily, that changed for one family after the birth of their son. The upbeat, positive tone is very inviting. Domhnall Gleeson, Margot Robbie and Kelly Macdonald star; it's due for theatrical release on October 13. 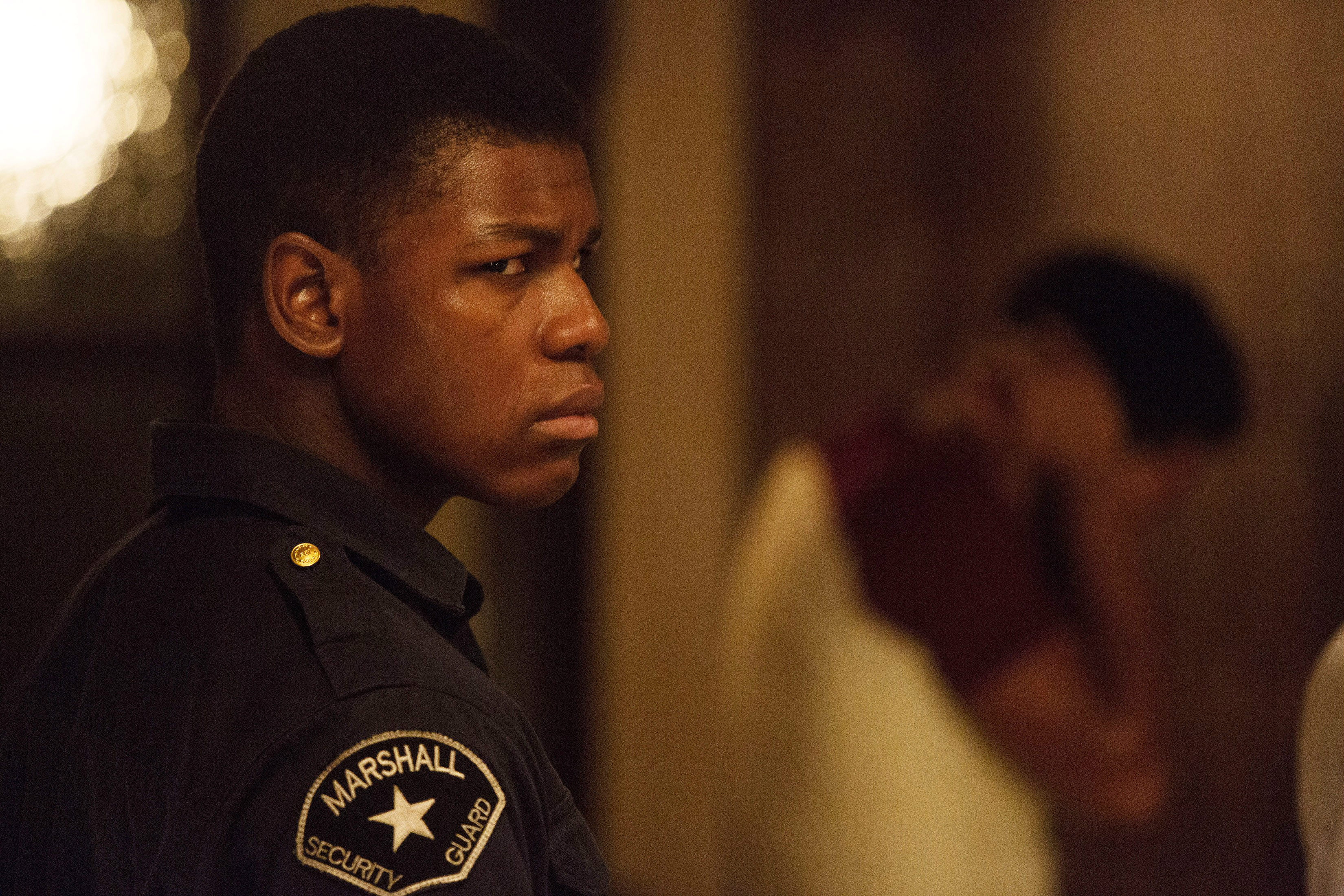 The new movie from Kathryn Bigelow (Zero Dark Thirty) is drawn from the intense, real-life riot that broke out in Detroit in the summer of 1967. A new trailer, however, focuses on the police raid that sparked the riot and its aftermath, when a security guard was wrongfully held responsible.

John Boyega stars as the security guard, alongside Will Poulter and Anthony Mackie. A new featurette provides a brief glimpse at the events that inspired the movie. Detroit opens on August 4. Watch both videos below.