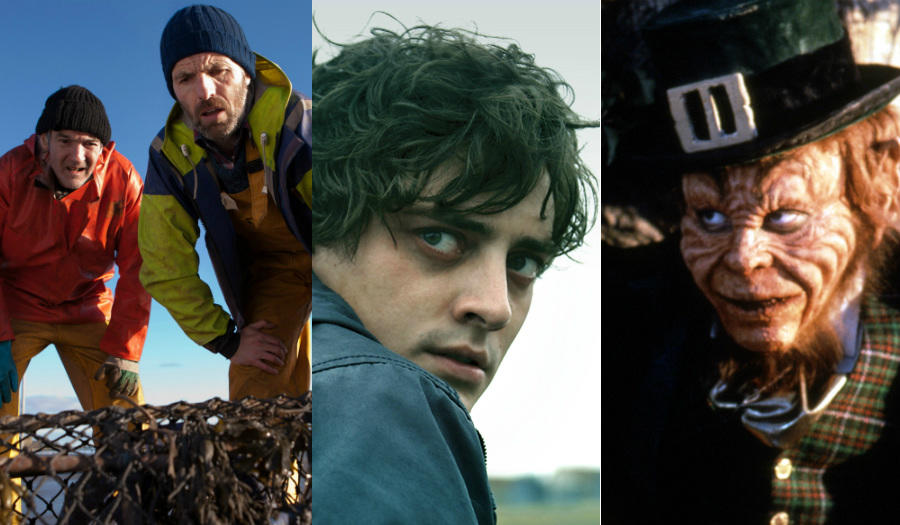 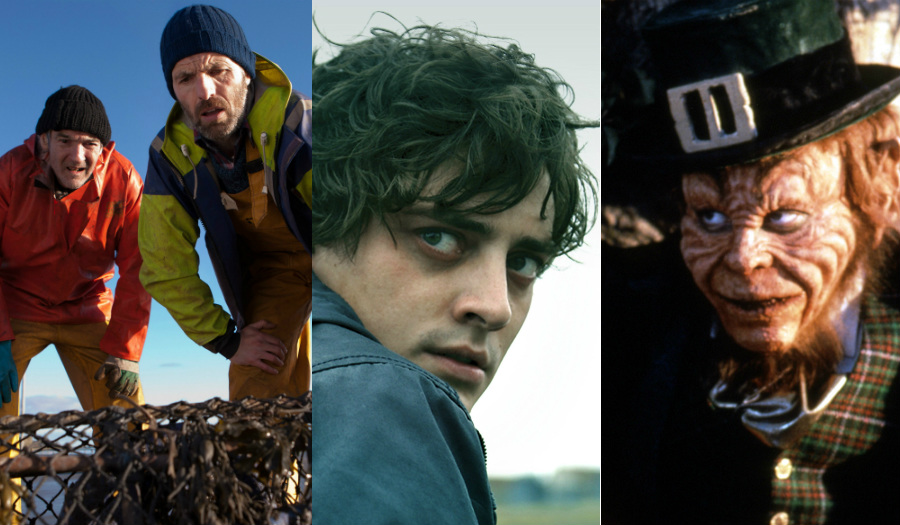 To celebrate St. Patrick's Day, and honor all moviegoers who are Irish, or part-Irish, or Irish in spirit, we've selected seven Irish horror movies that celebrate the many virtues of being Irish, or are set in Ireland, or are influenced by Ireland. (Like the Irish people, we are feeling very generous and all-embracing with our cinematic love toasts!)

Celebrate with us by reading about our favorites, and watching the trailers and/or clips, and then tell us in the comments section if we've missed any of your frightening favorites, so we can include them next time we all wear green.

A small Irish fishing village comes under attack by a big tentacled monster from the sea. In this rollicking horror-comedy, the only way to repel the creature, naturally, is to get drunk.

A gang of brutal children attack a woman. Years later, her husband, now suffering from agoraphobia, is terrorized by the same group, who want to take away his young daughter. Who are these children? Why are they so vicious? And what are their true intentions?

Having suffered the agonizing death of their 9-year-old daughter, her parents move to remote village to get a fresh start. Still grieving, their ears perk up at the mention of a pagan ritual that would allow them to spend three days with their lost little girl.

A mother and son hide out from men who want to do them harm. Meanwhile, a series of gruesome deaths suggests that something -- or someone -- truly sinister is afoot. Dark and mysterious, this slow-burn thriller is contagiously creepy.

A small group of friends visit a mushroom farm in Ireland and begin to experience unsettling visions after partaking of the natural product. Are they hallucinating? Or are there really ghostly creatures trying to kill them?

An experiment on a farm in Ireland goes terribly wrong in a film that is creepy, gloomy, and very, very scary.

Of course, we can't forget the Irish horror movie that featured the big-screen debut of Jennifer Aniston (see clip below). The fright flick also introduced the titular character, a modern-day version of the legendarily greedy man of a certain diminished height.

'Insurgent' Quiz: Which Faction Are You?

'Insurgent' Quiz: Which Faction Are You?