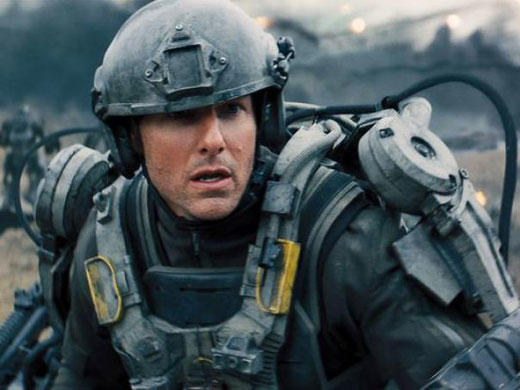 Tom Cruise Is Stuck on Repeat in 'Edge of Tomorrow' Trailer

There may be no bigger movie star from the past five years than Tom Cruise. Aside from the hiccup that was Rock of Ages, Cruise has consistently delivered one box office smash after another.

His latest effort is another sci-fi effort, Edge of Tomorrow, an adaptation of Hiroshi Sakurazaka's novel All You Need Is Kill. Today, the first full trailer has landed online and finds Cruise stuck in a time loop, reliving his last day over and over again.

The plot of Edge of Tomorrow is almost like a mech-warrior version of Bill Murray's Groundhog Day. The film revolves around a soldier who finds himself dying and reincarnating over and over again during an alien invasion. Emily Blunt plays the key piece in Cruise's soldier trying to piece things together. 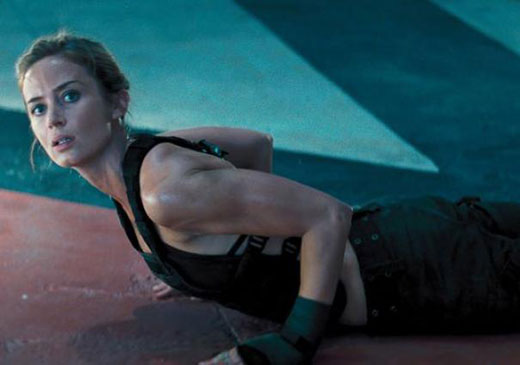 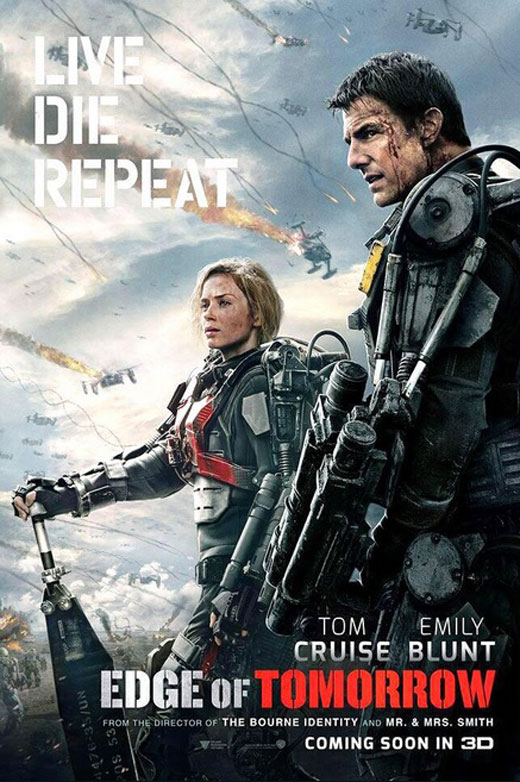 The novel has been such a huge worldwide hit that Death Note manga artist Takeshi Obata will be adapting its comic form beginning next month.

Meanwhile, Edge of Tomorrow will arrive in theaters nationwide June 6, 2014.

Some Surprising Stats Behind the 'Hobbit'/'LOTR' Movies

Some Surprising Stats Behind the 'Hobbit'/'LOTR' Movies