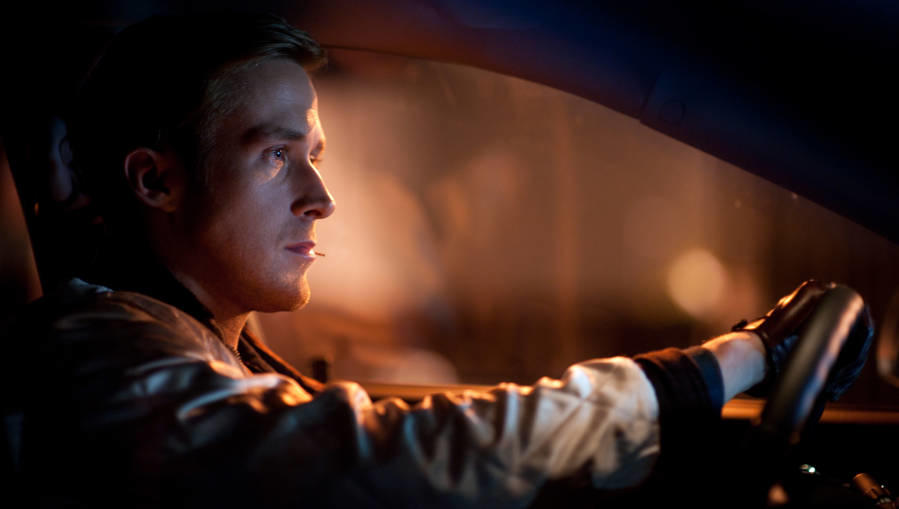 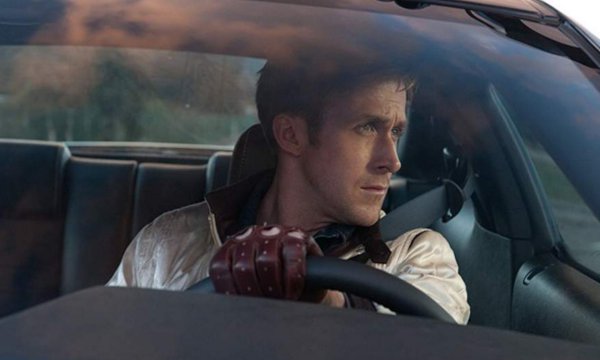 Ryan Gosling pulls a stunt drama: Two-time Oscar-nominated actor Ryan Gosling has played a stunt performer in the movies Drive and The Place Beyond the Pines. Third time will be the charm, though, as Deadline reports he’ll play a stuntman for an as-yet-untitled drama for stuntman-turned-director David Leitch and Fast & Furious Presents: Hobbs & Shaw writer Drew Pearce

Carey Mulligan marries a Maestro: Carey Mulligan, who co-starred with Gosling in Drive, is now set to work with Bradley Cooper, who co-starred with Gosling in The Place Beyond the Pines. According to Deadline, the Oscar-nominated actress will portray the wife of Leonard Bernstein in the newly re-titled Maestro. Cooper, who is playing the famous composer and conductor, also co-wrote and will direct the biopic.

Lang Lang biopic in the works: Speaking of biopics about world-renowned musical geniuses, Lang Lang will have his life story depicted in a movie from producers Brian Grazer and Ron Howard, who is also set to direct. While currently untitled, the project is based on the Chinese pianist’s memoir, Journey of a Thousand Miles, as adapted by Sherlock Holmes: A Game of Shadows screenwriters Michelle Mulroney and Kieran Mulroney. 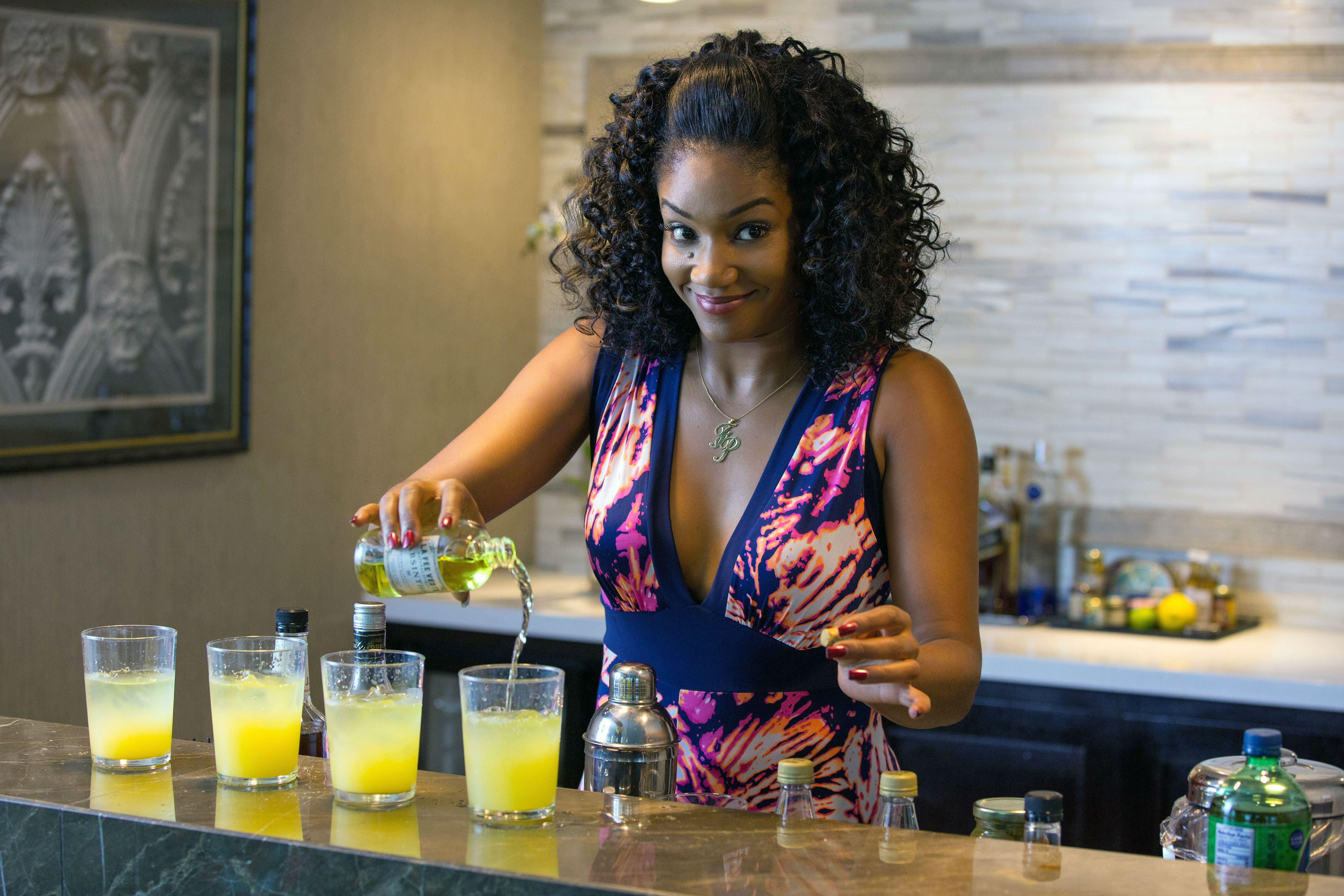 Father of the Bride rebooted again: Warner Bros. is hearing wedding bells with another redo of Father of the Bride in the works. Collider reports that this incarnation, adapted by Bedtime Stories screenwriter Matt Lopez, will focus on a Latinx family. Now the studio needs to find another iconic actor to fill the titular role previously made their own by Spencer Tracy and Steve Martin.

Lee Isaac Chung takes Your Name: Speaking of remakes, the live-action re-imagining of Your Name has a new director. Deadline reports that Korean-American filmmaker Lee Isaac Chung, best known for this year’s festival favorite Minari, will now flesh out the animated body-swap romance with help from an adapted screenplay by The Big Sick’s Emily V. Gordon.