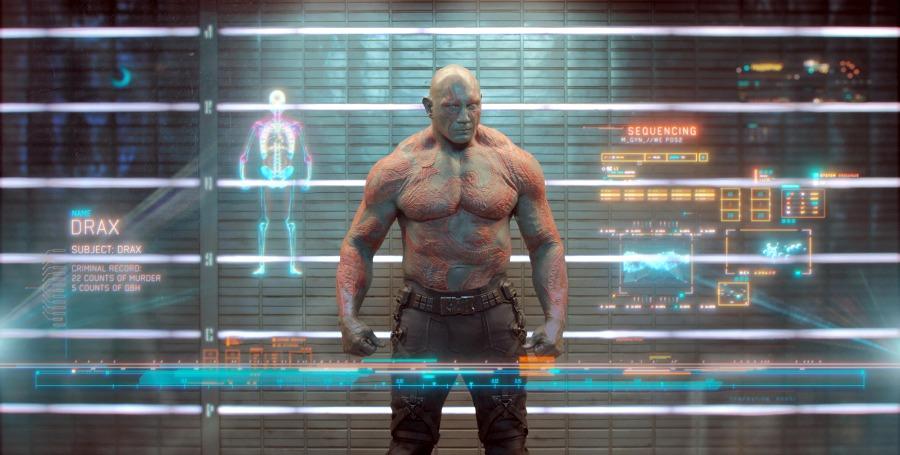 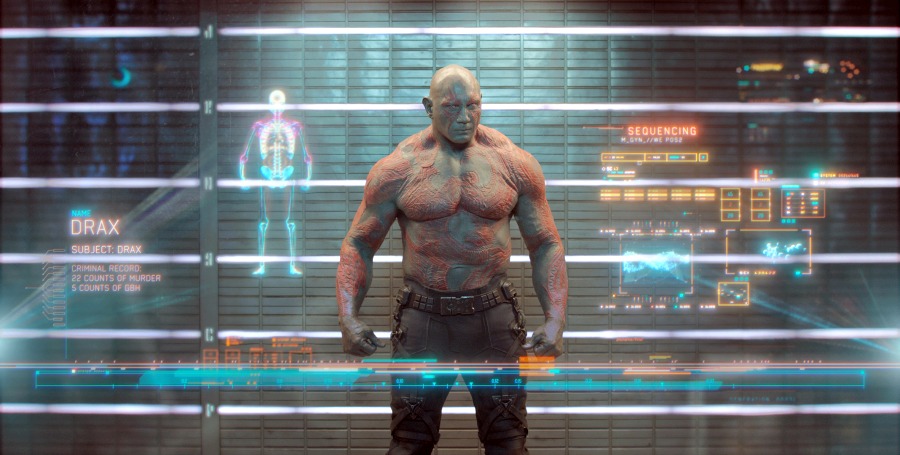 Bond 24 is set to start filming this December, and while we all know that Daniel Craig is returning as 007 -- and that he'll be joined by new Bond girl Léa Seydoux -- we still don't know who he'll be squaring off against this time around. Or do we?

Latino Review has revealed that professional wrestler Dave Bautista – better known as Drax the Destroyer in James Gunn’s box office juggernaut Guardians of the Galaxy – has apparently landed the role of evil henchman Hinx in the upcoming Bond film. This is good news on a number of levels. Bautista demonstrated he was worthy of landing more roles after Guardians, and he was the first person who sprung to mind when Hinx’s casting info leaked last month.

That casting call revealed that Bond 24 was looking for a physically imposing actor who would play an evil henchman in the mold of Oddjob or Jaws (pictured below).

Bautista, who’s pretty much the definition of “physically imposing,” should be a perfect fit. Here’s the official casting sheet for the character:

“We are looking to follow in the tradition of JAWS and ODDJOB in finding an iconic baddy.

Ideally over 6’ 2”. Hinx is the main henchman/assassin. We are looking for an imposing extremely physically fit actor. He has several fights with Bond and will have to have stunt training. He has to drive. We are looking for someone very unusual, possibly from a sports background.

What do you guys think? Does the casting of Bautista (in what the producers are hoping will become an iconic villain) have you more excited for this new Bond entry?

'The Book of Life' and More Animated Journeys into Fear

'The Book of Life' and More Animated Journeys into Fear