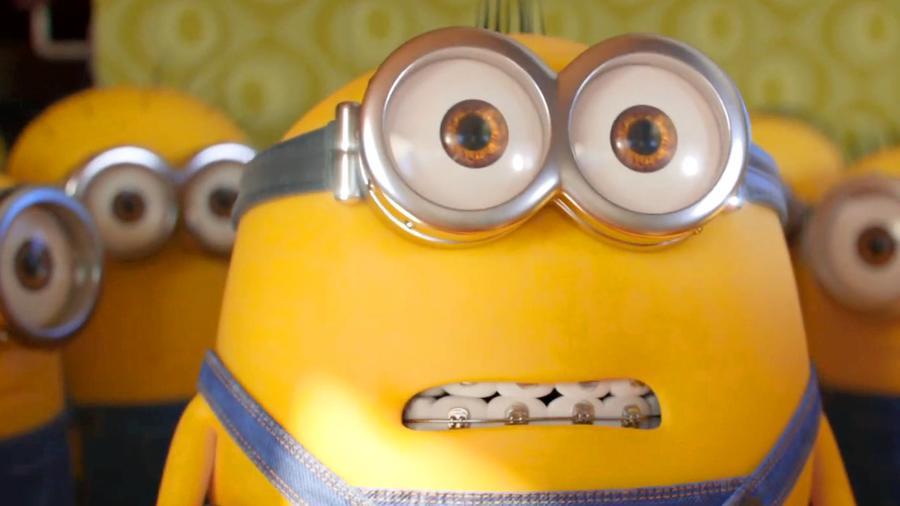 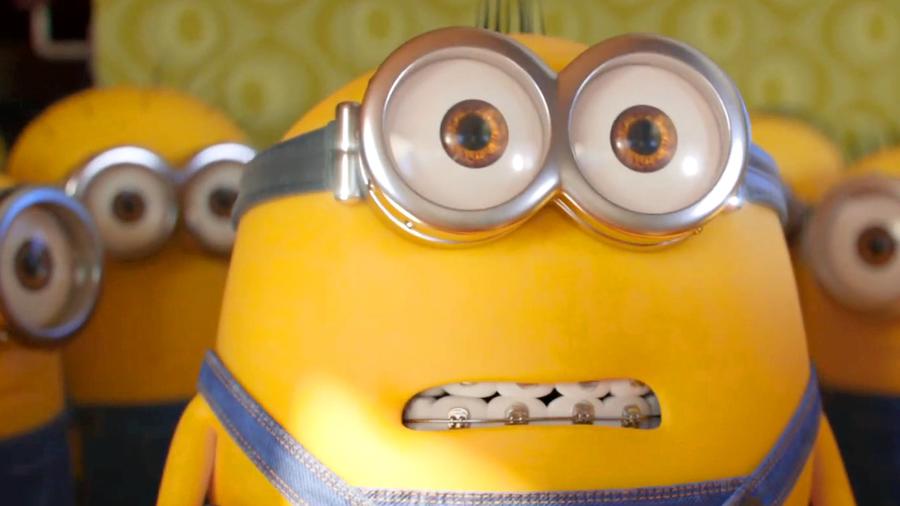 Minions 2 stars a young Gru: Quickly following last weekend’s Super Bowl teaser, Universal dropped a full trailer for the prequel/sequel Minions: The Rise of Gru. Watch the spot below for the upcoming animated feature, which brings back Despicable Me protagonist Gru in his younger years, and see the movie in theaters starting on July 3.

Saw returns with Spiral: Chris Rock conceived of the story for the next Saw movie and also stars in and produced the sequel, which shared its first teaser this week. Get your first look below at Spiral: From the Book of Saw, also starring Samuel L. Jackson and Max Minghella, and find the new chapter in the horror franchise on the big screen on May 15.

The Jesus Rolls is full of unbelievable beauty: The Big Lebowski spin-off The Jesus Rolls released a full trailer featuring John Turturro as ex-con bowler Jesus Quintana alongside co-stars Bobby Cannavale, Susan Sarandon and Christopher Walken. Watch below and see it in theaters on February 28.

The Vast of Night promises a must-see debut: The first trailer landed for festival hit The Vast of Night, which deals with strange extraterrestrial noises discovered in 1950s New Mexico. Watch the mysterious spot below and find this one in theaters courtesy of Amazon on May 29.

Resistance looks inspiring: Oscar-nominated actor Jesse Eisenberg stars in the upcoming World War II drama Resistance as a performer who confronts the Nazis and helps children survive the Holocaust. Watch our exclusive trailer below and see the movie in theaters on March 27.

Gone with the Wind: Still one of the biggest box office hits of all time, the Civil War-set Gone with the Wind was named Best Picture at the Academy Awards 80 years ago. Here’s its original trailer:

Going My Way: Less famous is the Bing Crosby-led musical Going My Way, which was the top-grossing movie of 1944 and then the big Oscar winner 75 years ago, when it won seven awards including Best Picture. Watch its trailer here:

Midnight Cowboy: Jon Voight and Dustin Hoffman star in the New York City-set Midnight Cowboy, which was the first X-rated release to win Best Picture at the Academy Awards 50 years ago. Here’s the movie’s official trailer:

Forrest Gump: Life is like a box of chocolates, and the Oscars were like a treasure chest for Forrest Gump 25 years ago, as it won six awards including Best Picture. Watch its first trailer: 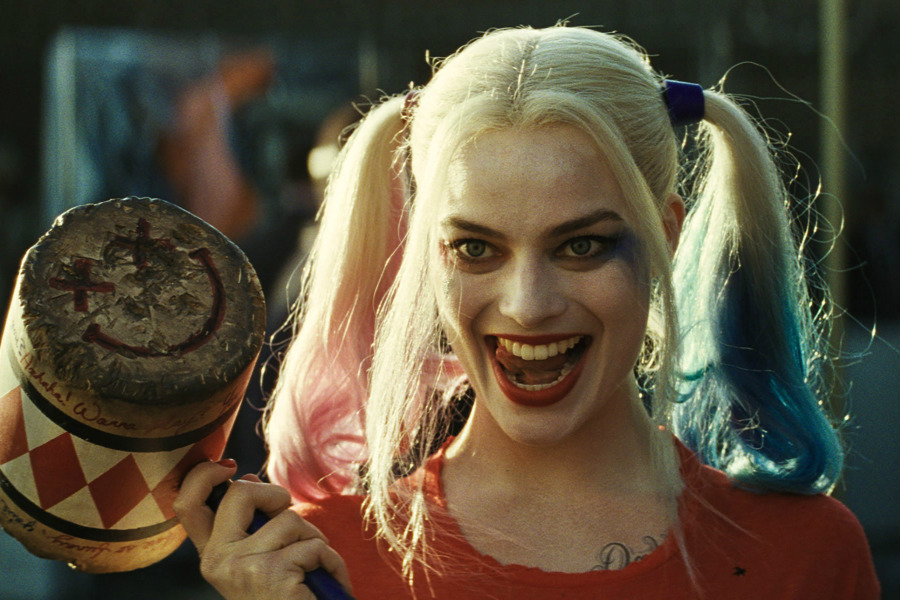 Harley Quinn in Suicide Squad: With the spin-off Birds of Prey: And the Fantabulous Emancipation of One Harley Quinn now in theaters, here are some favorite moments from the movie that introduced us to Margot Robbie as the titular antihero:

The hit on one Harley Quinn: Another clip involving her relationship with the Joker, this scene has Harley escaping from the rest of the Suicide Squad courtesy of her villainous boyfriend and an intentional miss from Deadshot:

Harley tends bar: This scene showcasing Harley’s bartending skills, gives the Suicide Squad some downtime at a dive in Midway City as they come to the decision to continue working together on their mission:

Harley has heart: In this climactic clip from the movie, Harley puts her emotions about the Joker front and center as she manages to trick Enchantress and steal her heart, opening the villainous witch for defeat by the rest of the Suicide Squad: