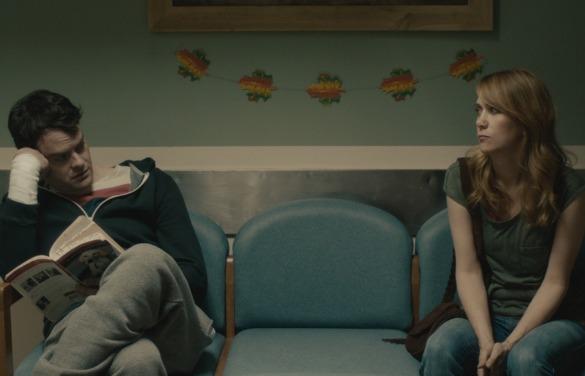 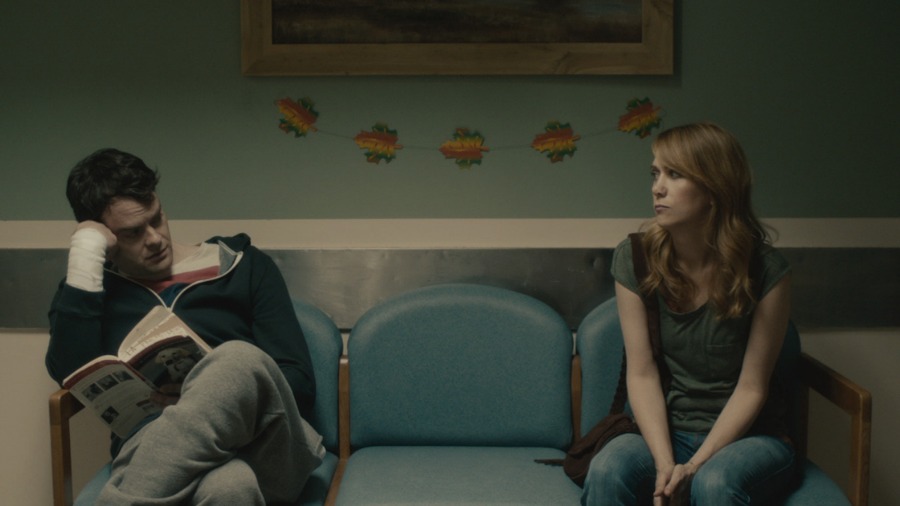 When The Skeleton Twins premiered at this year's Sundance Film Festival back in January, it instantly became a fan favorite. We're talking outstanding buzz, standing ovations and lots of cheering for stars Kristen Wiig and Bill Hader. The duo play estranged siblings who reunite after one of them (Hader) attempts suicide, and what follows is this really sincere dramedy about finding yourself through family.

The Skeleton Twins boasts one of the best musical moments in any film hitting theaters this year, set to the tune of Starship's "Nothing's Gonna Stop Us Now." The scene itself is teased briefly in the trailer, and it's destined to be included on countless best-of lists in the years to come. Here, listen to the song on a loop until the full scene inevitably makes its way online.

Also featuring a great, scene-stealing performance from Luke Wilson as Wiig's clueless, bro-tastic husband, The Skeleton Twins inches its moody self into a theater near you beginning September 19. We highly recommend seeking it out.

What the Dinobots Almost Looked Like in 'Transformers: Age of Extinction'

What the Dinobots Almost Looked Like in 'Transformers: Age of Extinction'