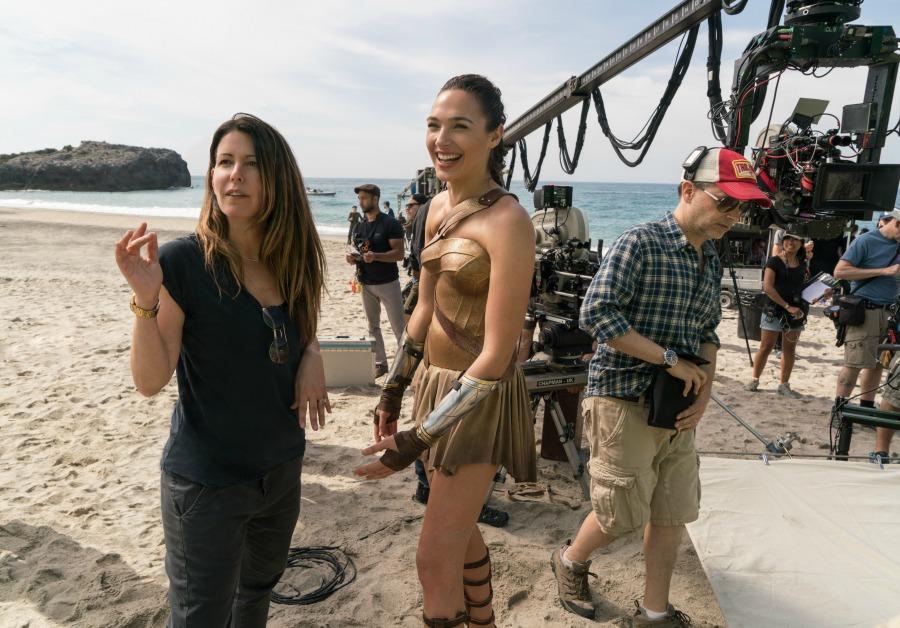 The Most Anticipated Movies of 2020 Are Directed by Women 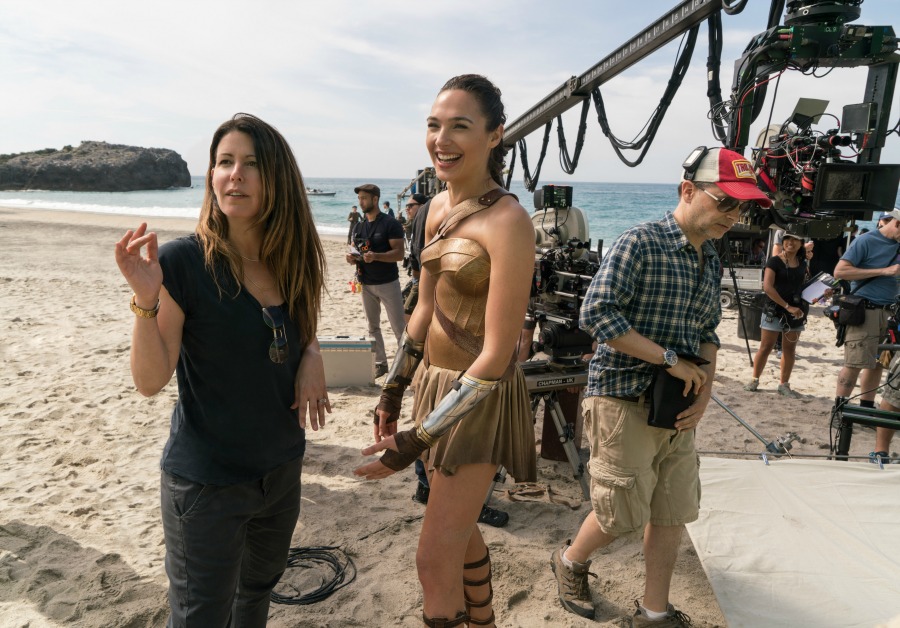 Women are leading the charge at the movies in 2020. According to more than 2,000 film fans polled by Fandango, the most anticipated upcoming releases star and are directed by women. The first few are superhero features, of course, followed by the next live-action reimagining of a Disney animated classic. Those on the list not by women include the latest James Bond movie.

Patty Jenkins’ sequel Wonder Woman 1984, in which Gal Gadot reprises her role as the titular DC superhero, came in first place. Next was the Scarlett Johansson-led Marvel movie Black Widow, which is helmed by Cate Shortland. A second installment of the Marvel Cinematic Universe, the Angelina Jolie-headlining Eternals, which is directed by Chloé Zhao, rounded out the top three.

Another comic book movie directed by a woman came in seventh place among those most anticipated of 2020: DC’s Birds of Prey: And the Fantabulous Emancipation of One Harley Quinn, in which Margot Robbie again portrays the titular antiheroine, is helmed by Cathy Yan. Disney’s Mulan, helmed by Niki Caro, is the fourth movie that fans are most looking forward to in the new year.

Women also made a strong showing in other categories. Kristen Wiig is the number one most anticipated villain for her role as Cheetah in Wonder Woman 1984. Charlize Theron is also on the board there for her return as Cipher in Fast & Furious 9. And the top three most anticipated horror films — A Quiet Place Part II, Halloween Kills, and The Invisible Man — are led by women characters.

Topping the family film list is Mulan, followed by Disney and Pixar’s Soul, which is the ninth most anticipated movie overall. While remakes, sequels and other familiar franchise offerings obviously dominated a lot of the results, the survey reveals plenty of interest in the Broadway musical adaptation In the Heights and the original comedies Free Guy and The Lovebirds.

Here are the complete results of this year’s survey:

1. A Quiet Place Part II
2. Halloween Kills
3. The Invisible Man
4. The Conjuring: The Devil Made Me Do It
5. The Grudge

Next 3 Big-Screen Family Adventures: 'Dolittle,' 'Sonic the Hedgehog,' 'The Call of the Wild'

Next 3 Big-Screen Family Adventures: 'Dolittle,' 'Sonic the Hedgehog,' 'The Call of the Wild'