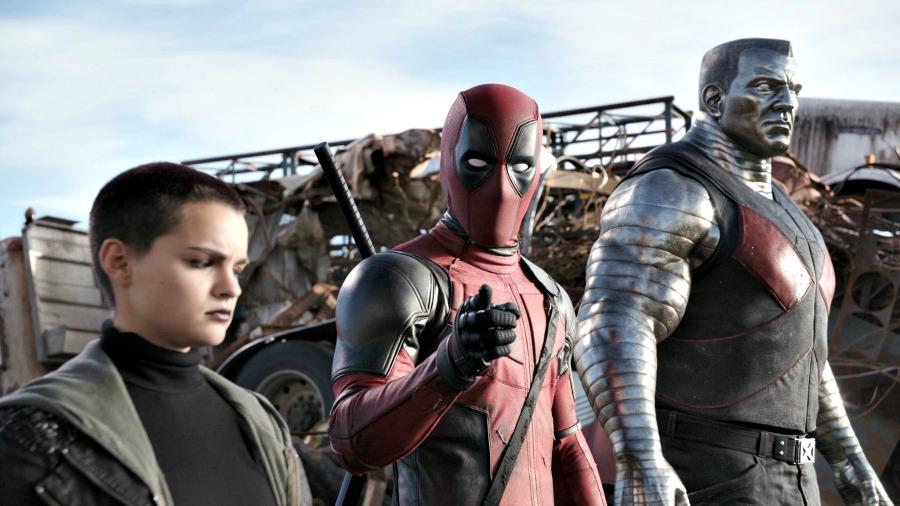 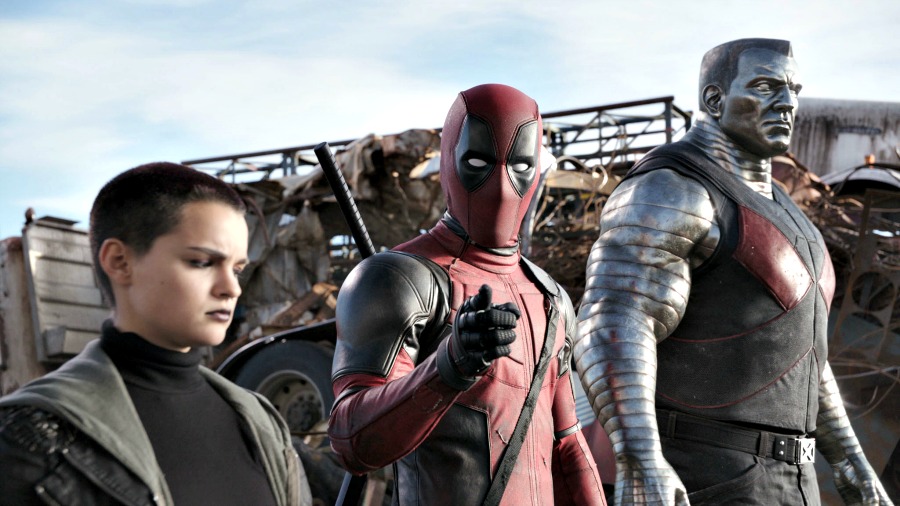 The introduction of Spider-Man in Captain America: Civil War is a game changer -- not just for comic book movies, but for the entire industry as a whole. That's because the character's film rights have always been held by a different studio than the one that produces movies like Civil War and The Avengers, and up until now getting two studios to broker a deal and share a major character like Spider-Man was unheard of.

With a new partnership between Sony and Marvel Studios, where the two studios will share responsibilities when it comes to future Spider-Man solo movies and team-up appearances (with Marvel's Kevin Feige overseeing production), we've entered the next phase of the superhero movie -- one that will only grow and evolve because the fans demand it. So what's next? Could the X-Men or Deadpool show up in an Avengers movie?

Or -- and this is crazy talk -- could Marvel eventually cut a deal with DC for a movie that features, say, Iron Man and Batman?

"We would love it," X-Men and Deadpool producer Simon Kinberg told Fandango during a recent press event for the Deadpool home-entertainment release. "I mean, [Deadpool director] Tim [Miller] and I talked about it quite a bit. We grew up on comics that did it all the time quite freely. And not just within the Marvel universe, but outside the Marvel universe. So it’d be rad to see it."

Miller says he understands why it's so difficult to make happen ("The corporate inertia, just the lawyering of that deal alone is so daunting that I don’t think anybody would seriously consider it"), but says in a perfect world he would love to see huge crossover events like the ones that happen in the comics. "That’s what I got in comic books. What’s more, they had DC/Marvel crossover events that were just stupendous. On a creative level, you just want to say that comic books is just one huge world. And as a fan, you just want to go, f**k man -- why can’t I see that?" 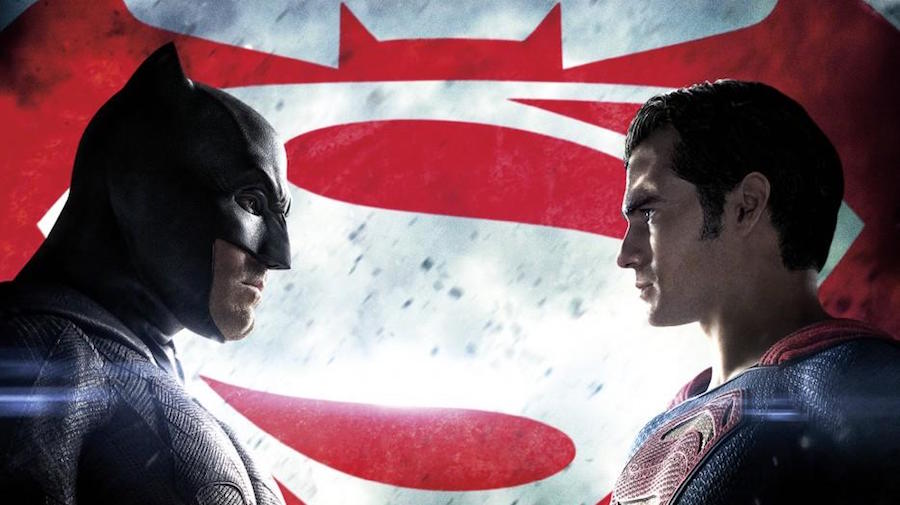 Kinberg adds, "We would love it, and we certainly each have a really good relationship with Kevin Feige [who runs Marvel Studios]."

So how can it actually happen? Kinberg has an idea.

"Maybe one day there’s a sit-down, Godfather-style dinner where we could broker a deal. It’d be cool."

What do you think? What does your dream crossover movie look like?

With reporting by Scott Huver