'The Bourne Legacy' Trailer: Jeremy Renner Makes You Forget All About Matt Damon 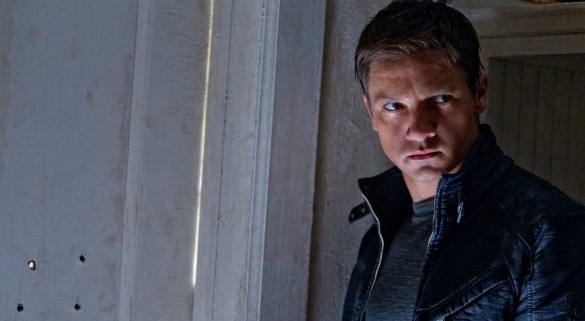 Universal has just dropped the first trailer for The Bourne Legacy, and it does a great job of teasing the film while bridging the gap between this and The Bourne Ultimatium, which was the last Bourne-related film featuring Matt Damon in the starring role. This time it's Jeremy Renner replacing Matt Damon, and the trailer tells us just enough to pique our interest -- mainly, that there wasn't just one Jason Bourne. Meanwhile, they give us a whole ton of quick flashes showing off Renner kicking major ass, while government types look all concerned and stuff. Many of the Bourne regulars are back -- including Joan Allen and David Strathairn -- but they've been joined by Rachel Weisz and the film's villain, Edward Norton, who only shows up here for a brief moment.

The trailer does what it's supposed to do: Tease without giving it all away. Sell us on Renner as the lead in a Bourne movie, and show us some of what he's capable of. In our opinion, Renner's acting chops are definitely on par with Damon, and now that we've seen the guy dabble in an action film or two (Mission Impossible: Ghost Protocol, and the upcoming The Avengers), we're already big fans.

Check out the trailer over at Apple (or watch it below) and let us know what you think. The Bourne Legacy hits theaters on August 3rd. 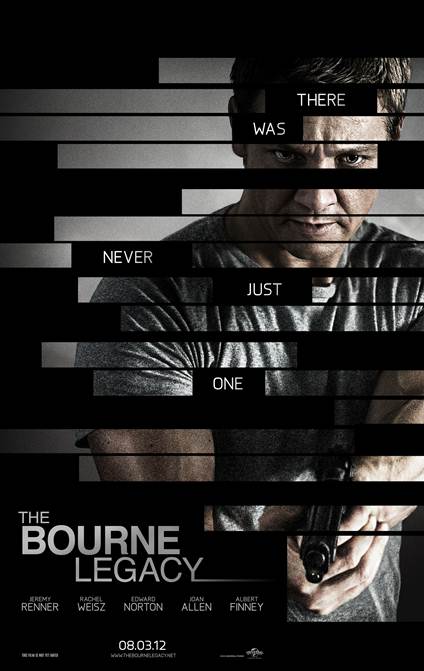