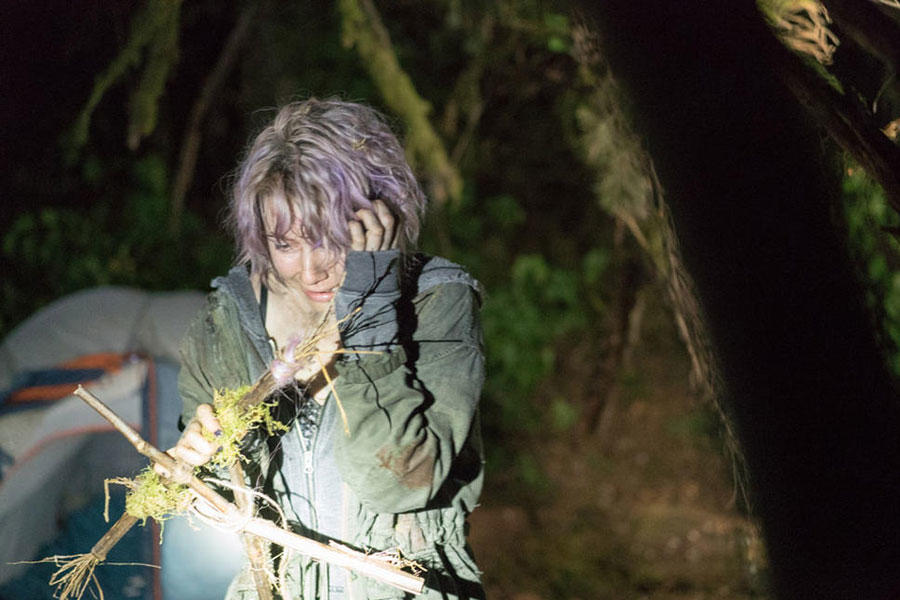 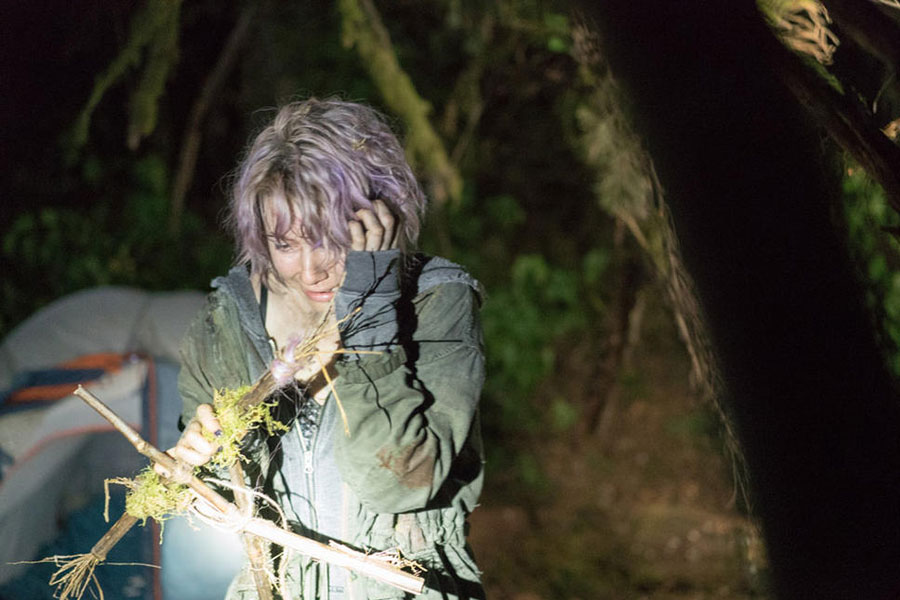 The best horror movies prey on your imagination, having you fear things that aren't actually on the screen. The new Blair Witch does this remarkably well. The escalating, boiling sense of tension combined with its deep-woods setting will have you seeing things that may or may not be there.

That said, there is one surprising thing that is definitely hidden in Blair Witch, only no one has actually seen it yet. It's the map from the original The Blair Witch Project.

As you'll no doubt recall, one of the most memorable parts of 1999's The Blair Witch Project is the ongoing argument over the missing map. It drives the characters in that movie a little crazy, and now fans can go a little crazy trying to find it all over again. When Fandango spoke to Blair Witch writer Simon Barrett and director Adam Wingard earlier this week, they confirmed the original's map is indeed an Easter egg in their movie. Not only that, but they'll pay the first person to find it!

It won't be easy, though.

Adam Wingard: "If any of the viewers out there can spot the map from the first movie in our movie, I'll give you $200. But you have to point it out. It's in there. Nobody has ever pointed it out. Even our executives haven't found it."

Simon Barrett: "I even told them the section it was in. So I'll double it. You get $400 if you can find the map from The Blair Witch Project in our film."

How will you collect this prize? Just contact the filmmakers on Twitter, either @AdamWingard or @Simon_Barrett, and they'll sort it out. But remember, you've got to be first. And now that the world knows the map is indeed in the movie, you'll have a ton of competition this opening weekend. Good luck!

Toronto Buzz: Here's What We Thought of 'Bleed for This,' 'Lion,' 'Nocturnal Animals' and More

Toronto Buzz: Here's What We Thought of 'Bleed for This,' 'Lion,' 'Nocturnal Animals' and More