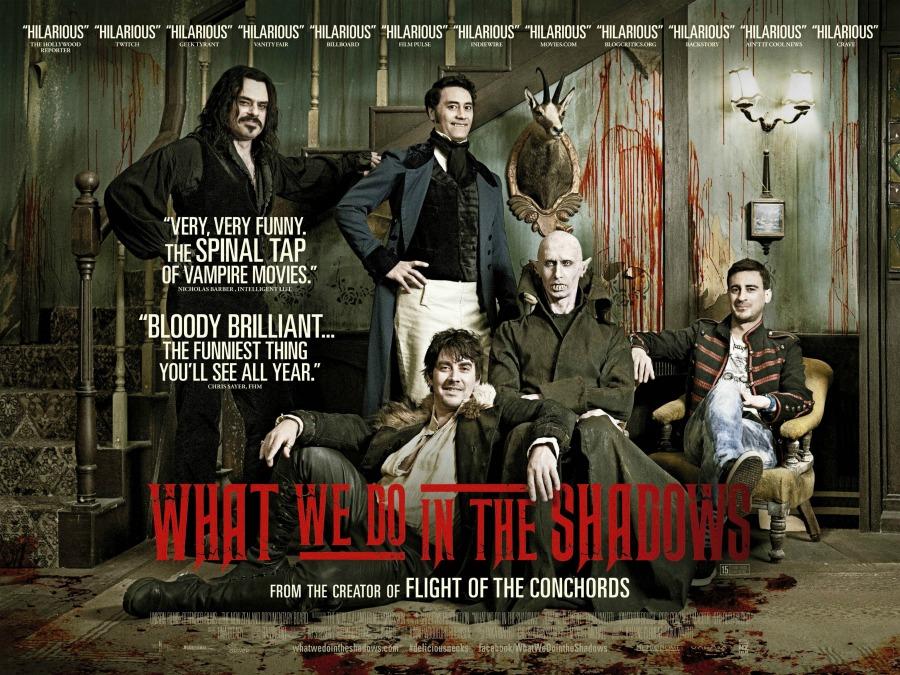 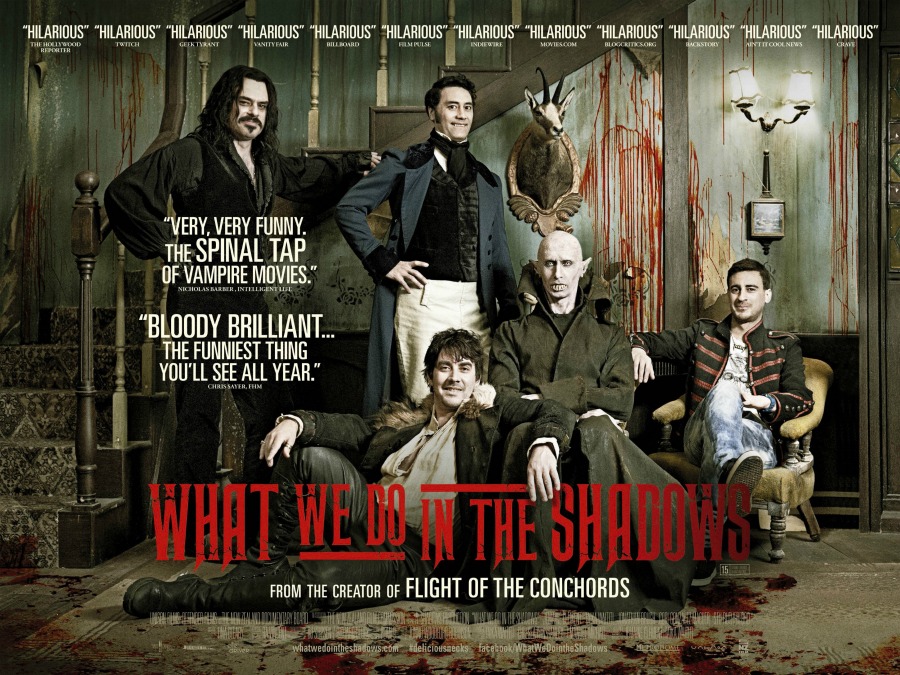 Fear not, you What We Do in the Shadows super fans! Taika Waititi knows you want more and plans are still in motion for a werewolf-centric spin-off, but in a new interview with Fandango the Thor: Ragnarok director says they're also in the planning stages for two additional spin-offs, including an American version that will function as a TV show.

Waititi also confirmed that the previously announced spin-off involving the two cops from What We Do in the Shadows is still happening, with production beginning soon. "We're also trying to start shooting in New Zealand. A spin-off following the two cops from the movie, as a sort of mockumentary X-Files [that takes place in] a certain small New Zealand town where they investigate paranormal activity," he said.

Watch the opening scene from What We Do in the Shadows below. The entire film is also currently available to rent or buy on FandangoNOW.

A lot of moments in Thor: Ragnarok are reminiscent of Waititi's 2014 gem, What We Do in the Shadows, a mockumentary about a group of vampires who all share a house in New Zealand. Like Ragnarok, Shadows also serves as a keenly smart genre parody, only this time it deals with monsters like vampires and werewolves. It is seriously one of the most underrated comedies of the past twenty years, and it's that film -- along with Waititi's The Hunt for the Wilderpeople and especially 2010's Boy -- that convinced Marvel to hire him to direct Thor: Ragnarok.

Naturally Waititi's star will now rise significantly with Thor: Ragnarok receiving rave reviews and Warner Bros. now eyeing him for a big-budget Akira movie (not to mention his future work in the Marvel Cinematic Universe), but he's hopeful they'll get around to that proper Shadows follow-up, reportedly titled We're Wolves, sometime soon.

"We're still trying to write that," he said. "We're doing those [other shows] as well as trying to come up with ideas for this werewolf movie. It will happen!"

Thor: Ragnarok hits theaters on November 3. You can snag your tickets right here at Fandango. We'll have more with director Taika Waititi as we approach the film's release.