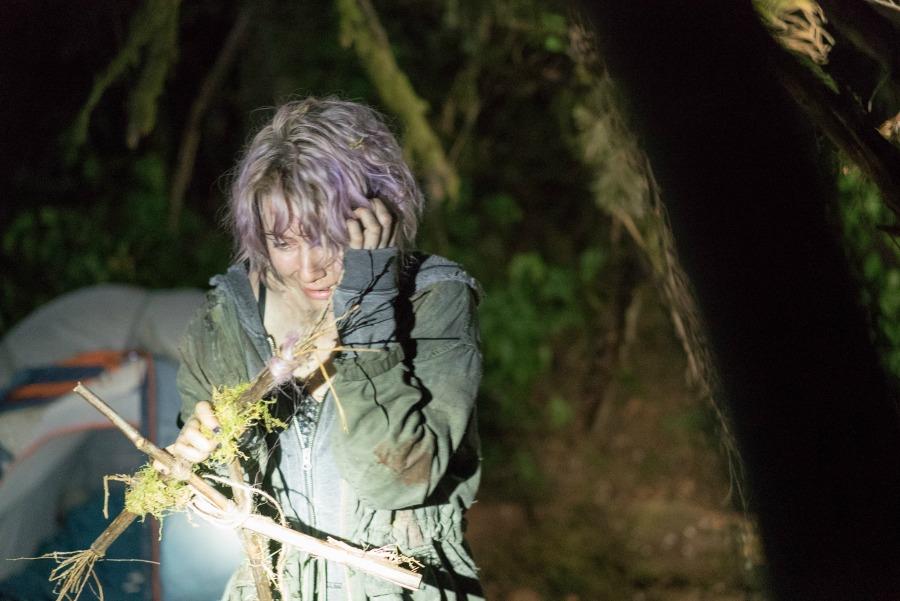 Surprise! 'The Woods' Is Actually a Sequel to 'The Blair Witch Project' 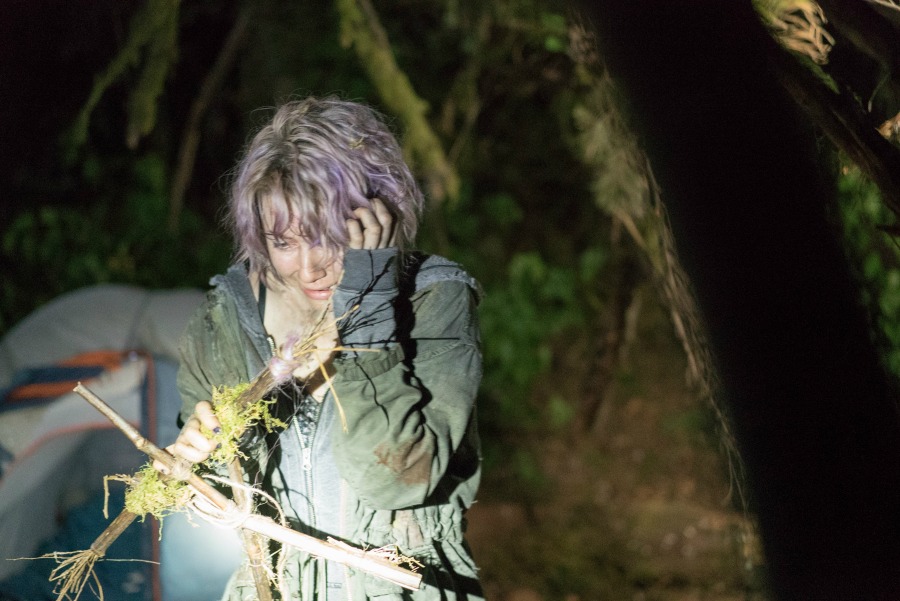 One unsuspecting audience at Comic-Con got a lot more than they bargained for Friday night when what seemed like an ordinary advance screening of the September horror movie The Woods turned out to be a third Blair Witch movie — a sequel fans have been waiting years to see.

The experience of watching an entire theater of people slowly realize 10 minutes into it that what they were watching was actually a new Blair Witch movie absolutely made our Comic-Con.

Check out the new trailer for what is now called Blair Witch.

So how is it connected to the other Blair Witch movies?

Well it’s more of a follow-up to the original 1999 Blair Witch Project in that it tracks the brother of Heather (Heather Donahue), one of the three kids who go off to film a documentary in the woods about the Blair Witch legend and never return. He always wanted to know what happened to his sister, and when a mysterious video surfaces that’s eerily similar to the footage Heather and her friends shot years prior, he assembles his team of friends to go into the woods in search of her.

This time, though, they’re armed with all the latest technology, including drones, earpiece cameras, walkie-talkies and GPS trackers. What follows is a great horror sequel that not only expands upon the original mythology in some truly neat ways, but it also makes you fall back in love with the original Blair Witch Project and respect just how important it was for the genre. Plus it’s got one hell of a relentless ending that literally left us shaking.

Easily one of the coolest surprises we’ve ever seen at Comic-Con, and a brilliant marketing strategy from Lionsgate who 10 Cloverfield Lane’d the entire world and gave 440 lucky movie fans an experience they’ll likely never forget. 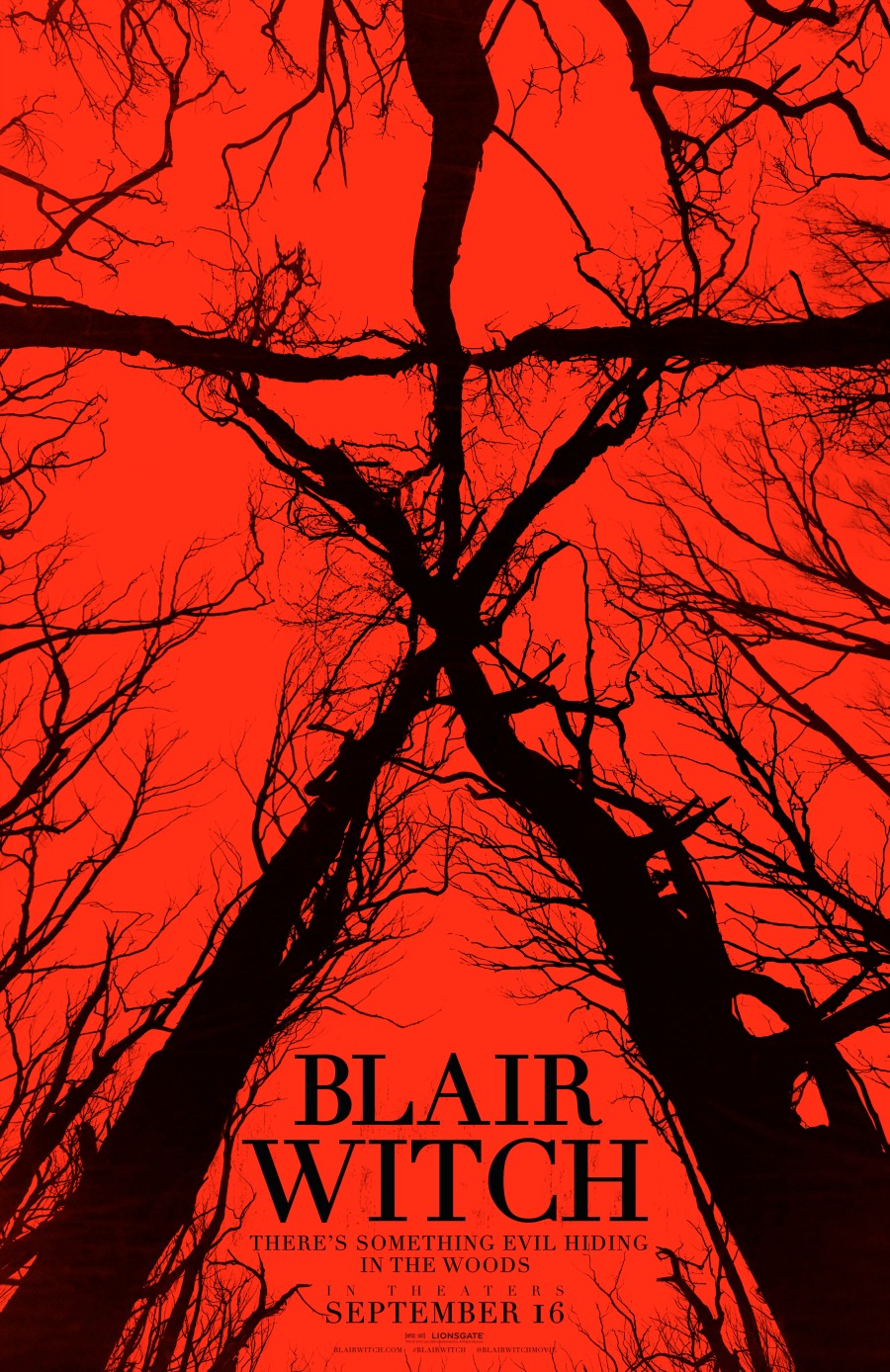