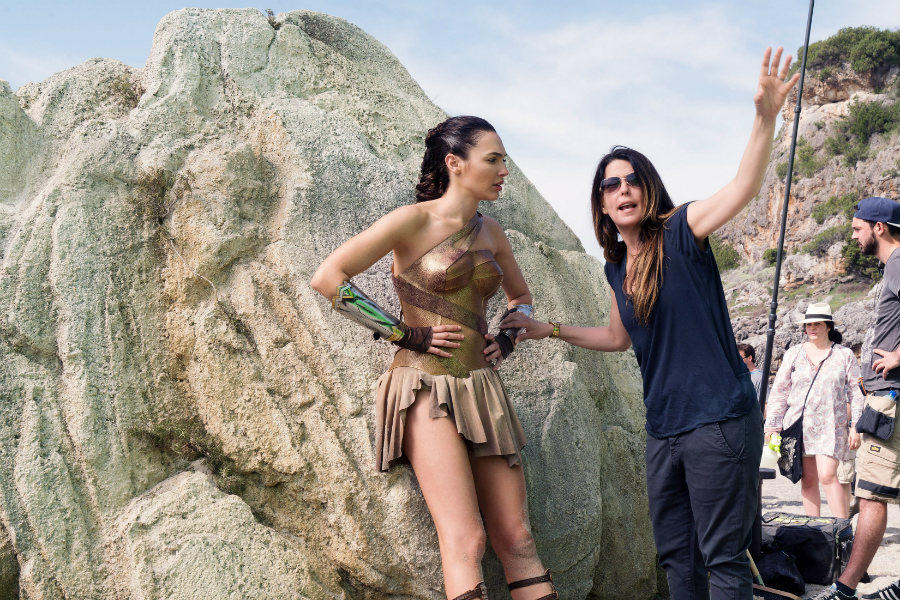 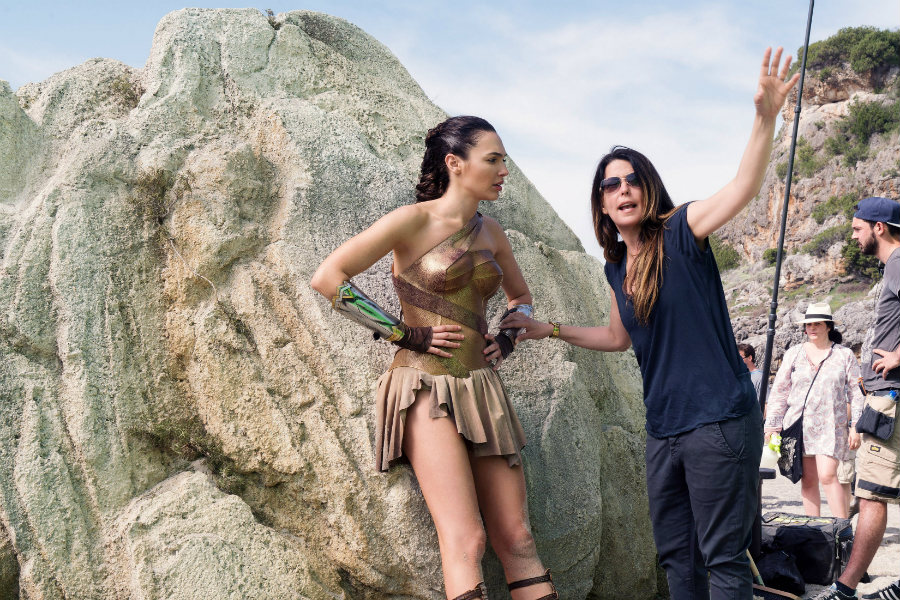 Opening in theaters nationwide this week, Wonder Woman has sparked generous praise for director Patty Jenkins (above with Gal Gadot). Her directorial debut Monster in 2003 featured an Academy Award-winning performance by Charlize Theron.

After that, Jenkins directed episodes of TV shows like Arrested Development and Entourage. In 2011, she was poised to helm the sequel to Thor. She worked on it for two months until creative differences arose and she departed the project. What happened?

The director tells Indiewire: "I didn’t think I could make a great film out of their script.” Instead, Jenkins wanted to make a space opera, perhaps something like Romeo and Juliet, that focused on the separation of Thor (Chris Hemsworth) and Jane Foster (Natalie Portman). Of course, that's quite different from Thor: The Dark World. Jenkins notes: "I can’t do something I don’t believe in, in that big of a scale. I knew that that was going to set [not only] me back, but also women directors” in general. 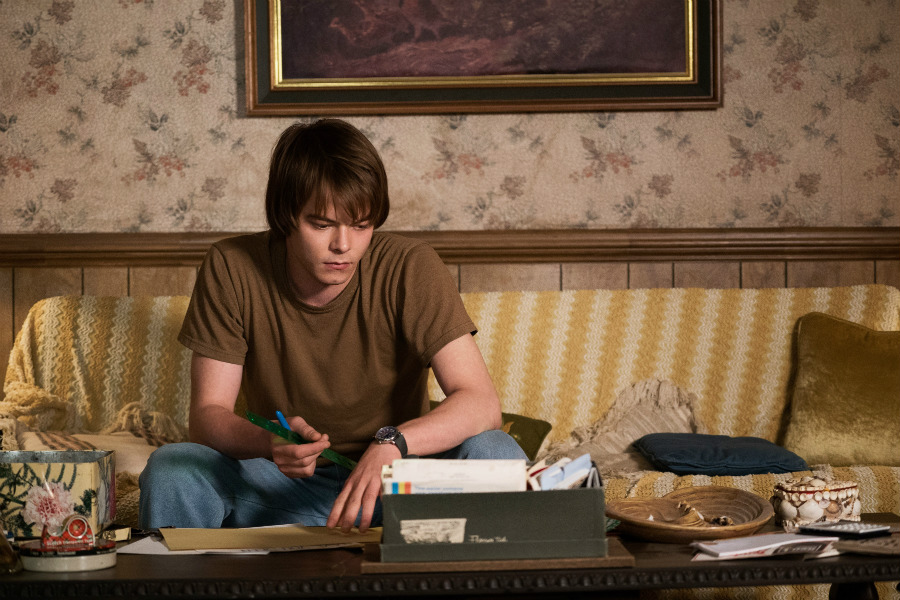 Lately we've been hearing quite a bit about X-Men spin-off New Mutants. Writer-director Josh Boone (The Fault in Our Stars) describes it as a horror movie that will follow a young group of mutants who must learn how to use their powers.

Previously we heard that Anya Taylor-Joy (Split) had been cast as Magik, with Maisie Williams (Game of Thrones) confirmed as Wolfsbane. Now comes confirmation from The Tracking Board that Henry Zaga (13 Reasons Why) has won the role of Sunspot. Rather than Nat Wolff (The Fault in Our Stars) taking on the character known as Cannonball, however, Charlie Heaton (Stranger Things, above) is in negotiations to portray that particular mutant, according to The Hollywood Reporter.

Yet to be confirmed is Rosario Dawson as mentor Dr. Cecilia Reyes. Also still open are the roles of Danielle Moonstar, a young Native American mutant, and Warlock, an alien. Production is slated to get underway in July. New Mutants is due for theatrical release on April 13, 2018. 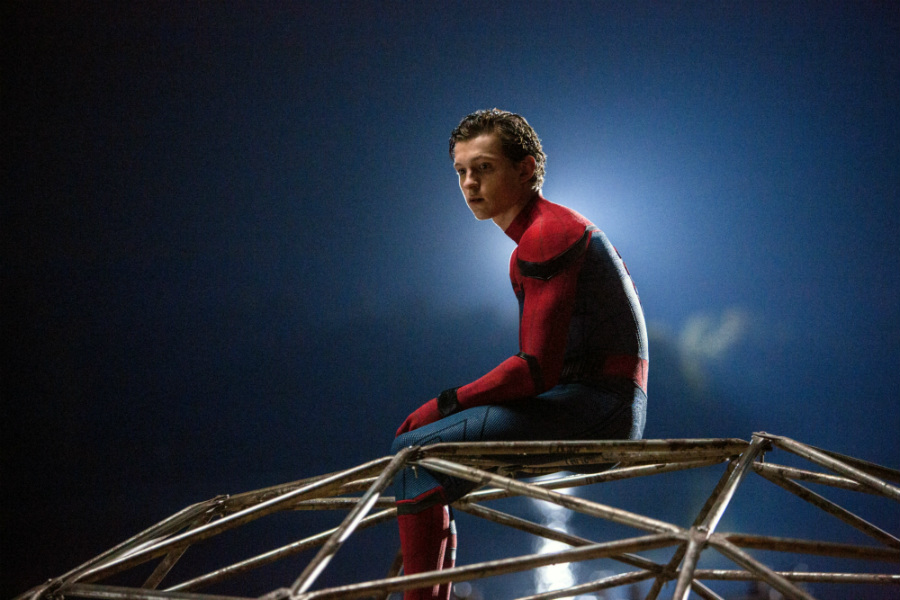 Do superheroes and sports mix? Sure! The NBA finals kicked off last night and an amusing new TV spot for Spider-Man: Homecoming debuted during the game, starring Tom Holland and Jon Favreau.

Next Article by Diana McKeon Charkalis