Summer Poll: Which rapper-turned-actor are you most looking forward to seeing on the screen this summer? 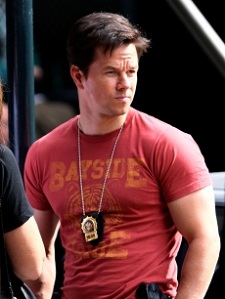 In case this is the first time you're checking in with us this week, we're running a series of summer-related polls leading up to the official start of the summer movie season (which technically begins tonight at midnight when Iron Man 2 hits theaters).

One interesting fact we noticed while observing the summer release schedule was that several rapper-turned-actors were starring in their own films. Sure, most of these guys have been around for awhile – not to mention they've been starring in films for quite some time now – but we thought it'd be fun to find out which rapper-turned-actor you were looking forward to seeing the most up there on the big screen.

So sound off by voting in our poll below, and then let us know in the comments section which of these guys you'd like to see come out with a new album right away.