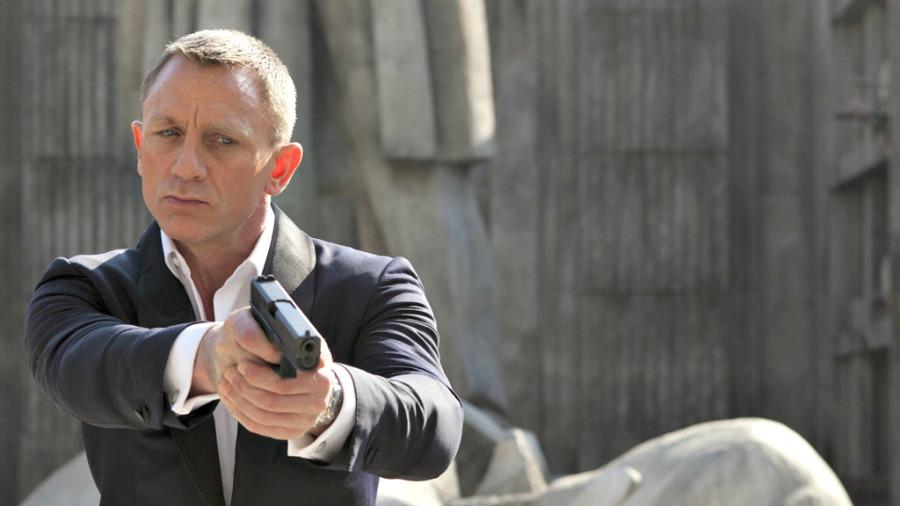 Stephen Hawking Wants to Be a 'Bond' Villain, Plus: 'Bond 24' Reveal Date Scheduled 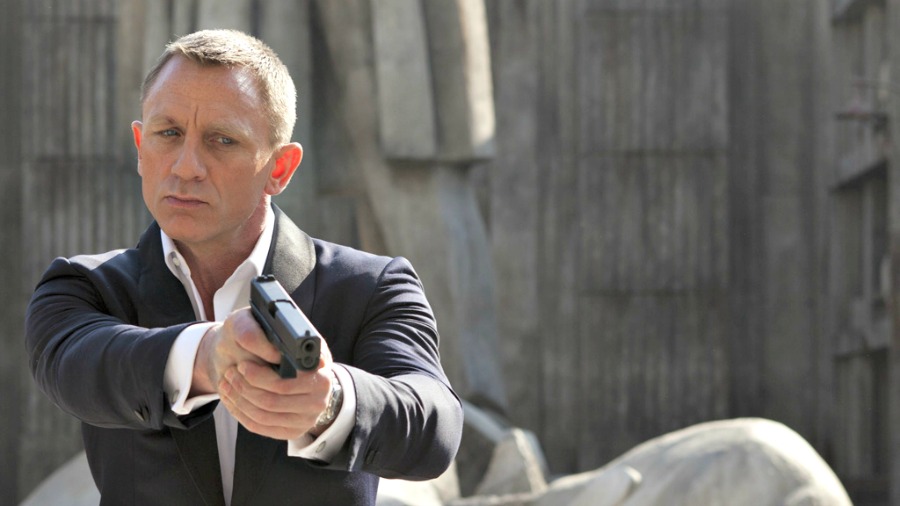 Stephen Hawking makes a pretty good living for himself as an author and lecturer who explains some of the most complicated scientific principles known to man, but he’s also a bit of a performer too. The theoretical physicist, who suffers from ALS, has made regular appearances on shows like The Simpsons and Futurama, as well as being the focus of this year’s Oscar contender The Theory of Everything. As it turns out, Hawking has some even bigger aspirations as an actor.

The scientist recently spoke with Wired magazine, where he revealed his dream role:

“My ideal role would be a baddie in a James Bond film. I think the wheelchair and the computer voice would fit the part."

He’s spot on in his assessment – Hawking would make a great Bond villain because it’s hard to imagine 007 running up against a smarter opponent. The wheelchair and voice only add to the effect – and kinda makes us think of Blofeld, who certainly stands as one of the greatest Bond baddies of all time and is rumored to be a character in the next Bond movie. 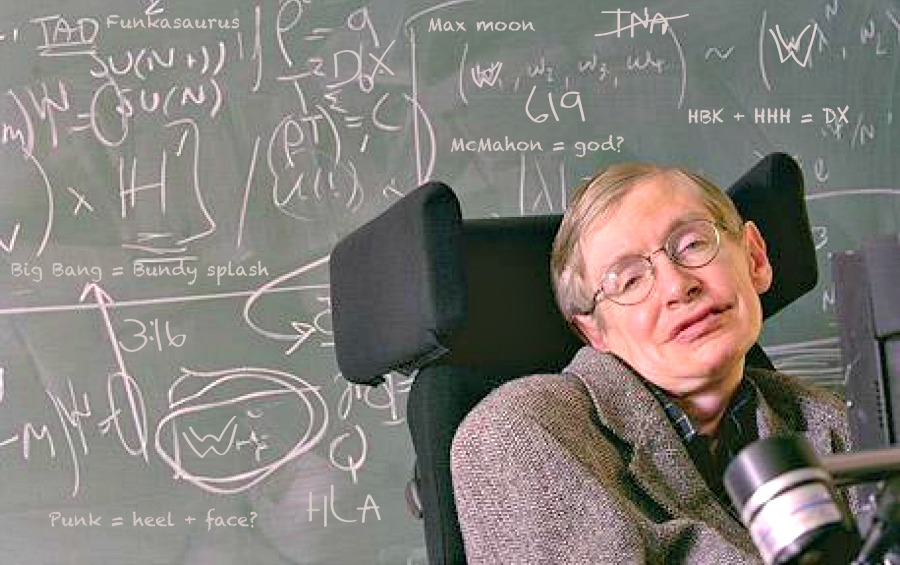 While it seems unlikely that Hawking will get his wish in the immediate future, we’ll know for sure this Thursday – when Sony Pictures will make an official announcement about the newest entry in the Bond franchise.

Fans who head to the official 007 website at 10:50 a.m. (GMT) on December 4 will be able to watch the studio outline their plans for Daniel Craig’s next adventure. Sony promises to reveal the full cast of Bond’s 24th adventure, as well as unveil the official title and website for the film.