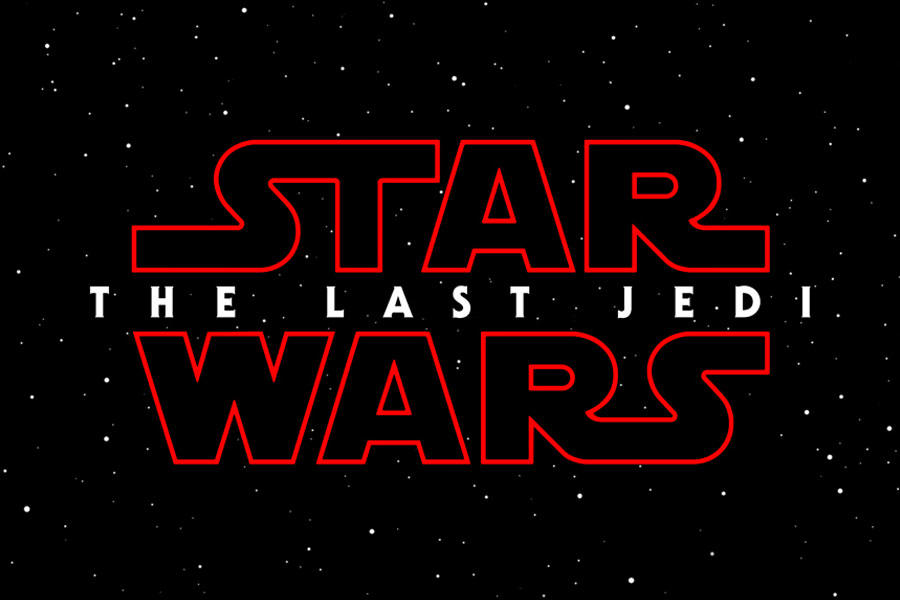 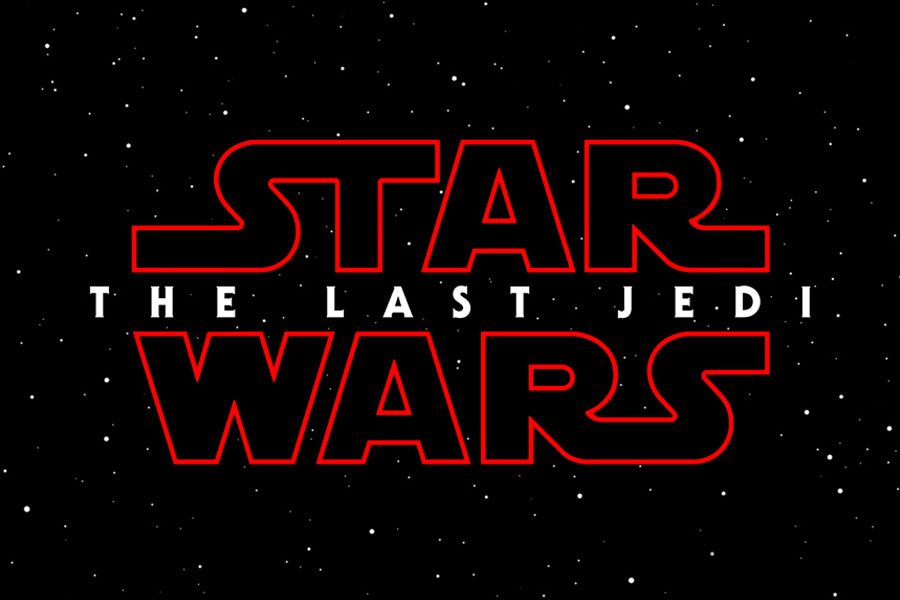 Tickets are now on sale for Star Wars: The Last Jedi!

The most anticipated movie of the year, according to a Fandango survey, this next episode of the Star Wars Saga will be out in just over two months, but getting ahold of your tickets now makes it seem like it's almost here.  Also, exclusive new Star Wars: The Last Jedi gift cards go on sale at the same time. Visit the Fandango FanShop for other special Star Wars items, including limited edition posters, Funko Pops and even home goods like a Death Star cutting board.

Watch the brand new trailer below.

"There's nothing quite like a new Star Wars movie, with its nostalgic appeal, new characters and creatures, rousing action and inspiring storyline,” says Fandango Managing Editor Erik Davis. “This is why we go to the movies, and fans are already eager to snag their advance tickets on Fandango to see The Last Jedi two months from now."

He's right about that. Fandango surveyed moviegoers and found that 95% of them plan to see Star Wars: The Last Jedi in the theater on a large format screen. They don't have to wait too much longer, as the movie opens on December 15.