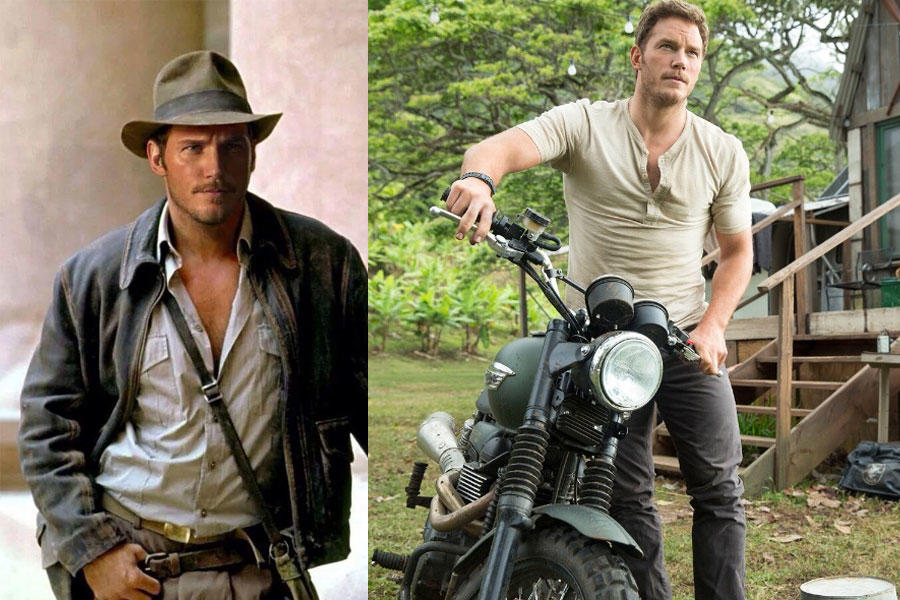 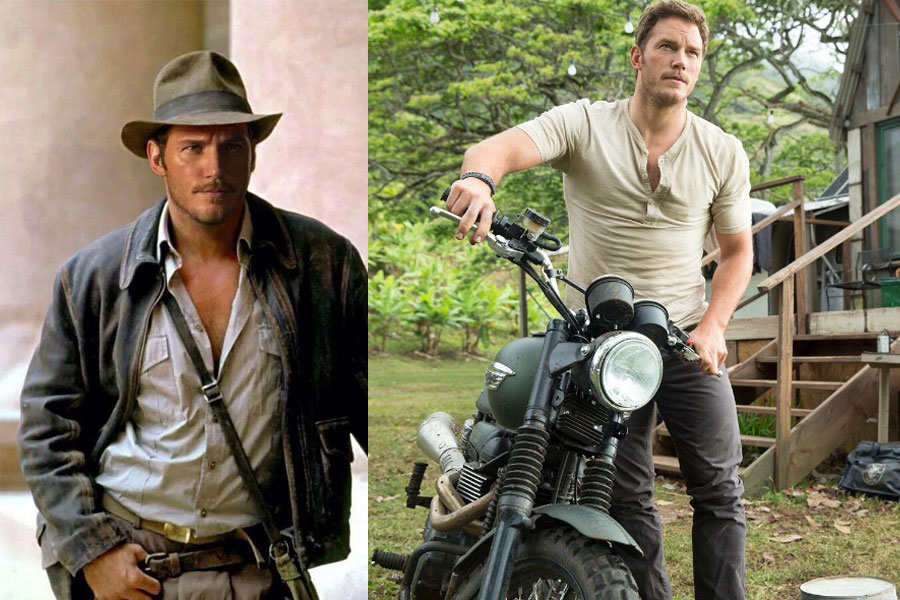 There's been a rumor going around for over a year that Chris Pratt was going to be the next Indiana Jones. Pratt has even said it never came up in meetings with Steven Spielberg during Jurassic World. But, hey, a rumor spreads further than the truth, and that's why there are still people who are convinced Pratt is the next Indiana Jones.

So if the first denial of Pratt as Indy from Pratt himself, wasn't enough to kill the rumor, let's go for another round of denials, this time from someone above his pay grade.

Total Film magazine [via Den of Geek] asked producer Frank Marshall if there is any truth to Pratt being the next Indiana Jones, to which he flat out said they will not "call somebody else Indiana Jones."

Pffft, who is this Frank Marshall guy, anyway?

Frank Marshall produced every single Indiana Jones movie ever made, and he'll be a producer on every Indiana Jones movie that's made until he dies. But if that's not enough inside involvement for you, Marshall is also the husband of Kathleen Kennedy, who just so happens to be the president of Lucasfilm, which owns Indiana Jones.

Yep, she's gone on the record to say it's definitely a conversation they're having internally. The problem is that Lucasfilm and its parent company Disney are so focused on rebooting Star Wars that they have to get that movie and a few of its sequels out the door before they can even think about rebooting another major franchise.

He did, but that was just a joke-- not a confirmation of the movie actually happening.

But what if we really, really want Chris Pratt to play Indiana Jones?

Too bad. Frank Marshall says they're not going to turn Indiana Jones into James Bond where a new actor keeps playing the same character. However, he did say "there's a bunch of people who could probably take the baton."

Correct! No one will ever be recast as Indiana Jones, which will forever belong to Harrison Ford, but someone could play an Indiana Jones-esque character that maybe becomes the focus of the franchise.

So are we getting another Indiana Jones movie or what?

Probably, but no one knows when. Marshall reiterated what Kennedy already said:  “We haven’t even sat down to talk about Indy yet… at some point we’ll sit down."