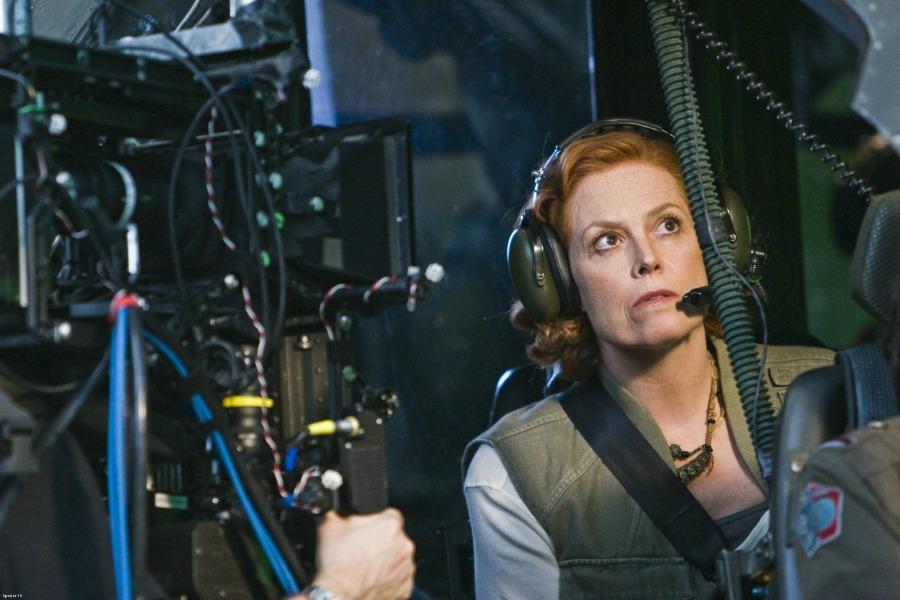 Sigourney Weaver Says 'Avatar' Fans Will Be "in Heaven" with Sequels 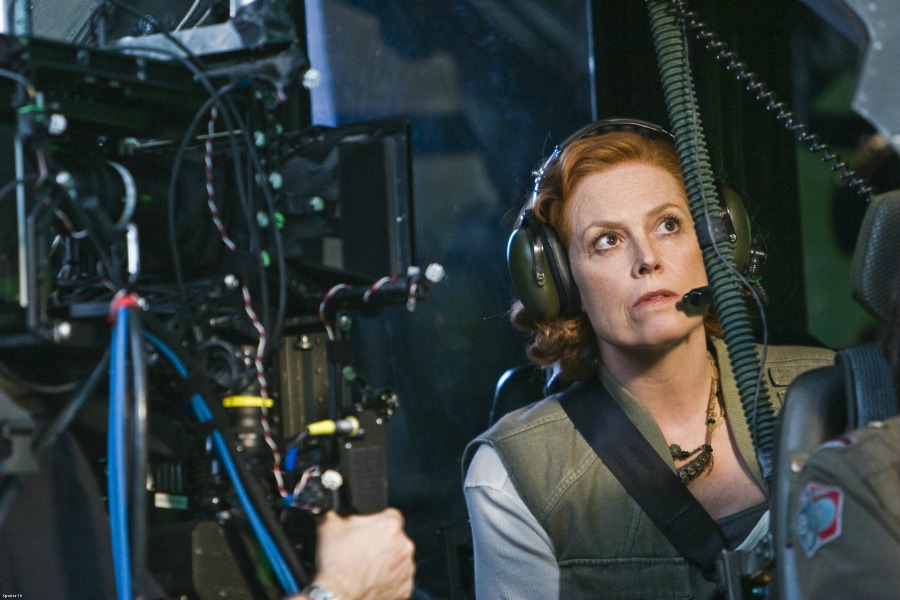 Sigourney Weaver is about to return to the world of Pandora for a whopping four Avatar sequels, all filming simultaneously under the direction of James Cameron. Before that she'll star in another big fan-driven property, as a villain in Marvel's The Defenders on Netflix. And while she certainly has her plate full of big franchises, that's not stopping her from lending her talents to smaller projects too, like A Monster Calls, which hits theaters later this month.

Based on the beloved children's book, A Monster Calls follows the story of a boy whose unlikely relationship with a monster helps him work through various hardships in his life, among them a bully, a mean grandmother and the realization that his mother is dying of cancer. Weaver plays the aforementioned mean grandma, who like the boy is struggling to come to terms with the cards life has dealt her and her family.

Fandango recently had a chance to speak to Weaver about her role in A Monster Calls, and we'll bring you her thoughts on that film as we inch closer to its January 6 release. In the meantime, we asked Weaver for updates on Avatar and her juicy villainous role in Marvel's The Defenders.

"Yes, he's making four movies simultaneously," Weaver said regarding her upcoming commitment to future Avatar movies. "I feel like I'm really going on this journey, and I feel like the [Avatar] movies in this political climate will be even more important because I think we all need art more than ever to help us come together. I'm very excited -- I've read three of them, and if you like the first one then you'll be in heaven when these movies come out."

Weaver is equally as excited about her role in Marvel's The Defenders, due to hit Netflix in 2017. Not only is she enticed by its smaller, more personal scale, but she loves that it's all set in her hometown of New York City. 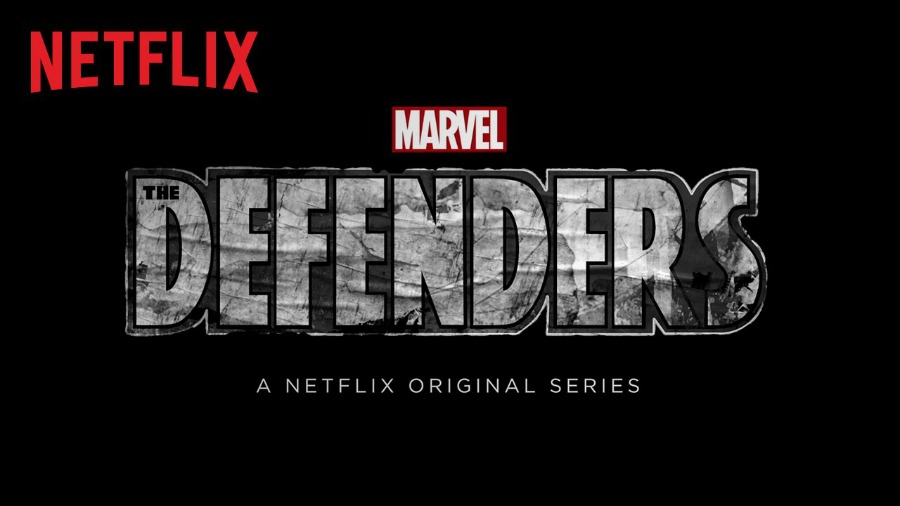 "Meanwhile, I am doing The Defenders, which is a lot of fun. It has a wonderful cast, and we're doing it right here in New York, which means a lot to me," Weaver said. "Basically the four heroes come up against this really nice woman, who I'm playing," she joked. "It's been a blast and I really love my character. I love the shows, too, which I wasn't familiar with before doing this. A real love letter to New York. To me they're not superheroes; they're people with a gift. It's just a different scale, and I'm really enjoying the scale of it. The apocalyptic thing is a little harder for me to understand."

When we asked whether she'd like to also play a role in the Marvel movies, Weaver paused for a beat, then replied, "Well... I'm very happy being in the Marvel with a small 'm.'"

We'll have more with Sigourney Weaver in advance of A Monster Calls arriving in theaters on January 6.

'Rogue One' Clip: A Plan Comes Together

'Rogue One' Clip: A Plan Comes Together