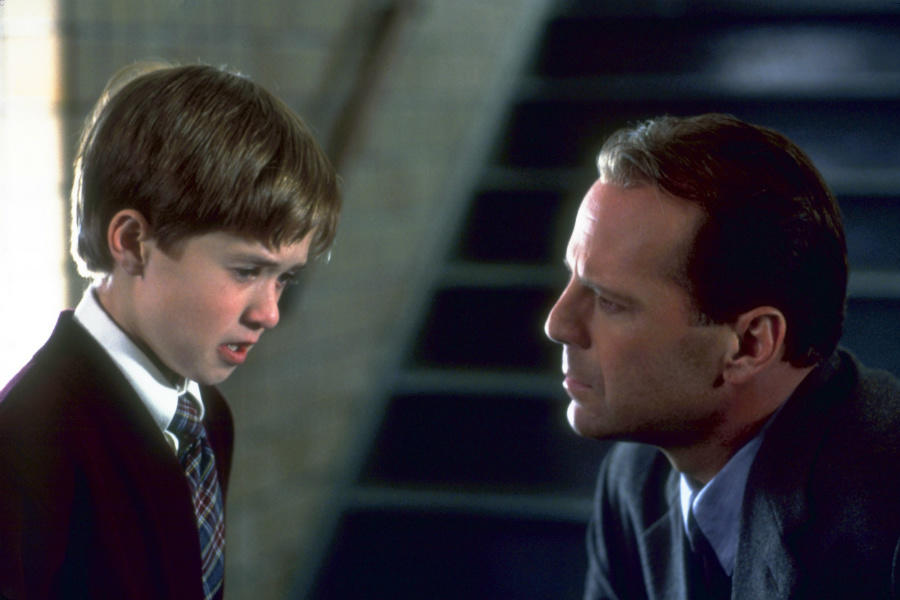 Shyamalan Secrets: The Genius Trailers Behind His Movies 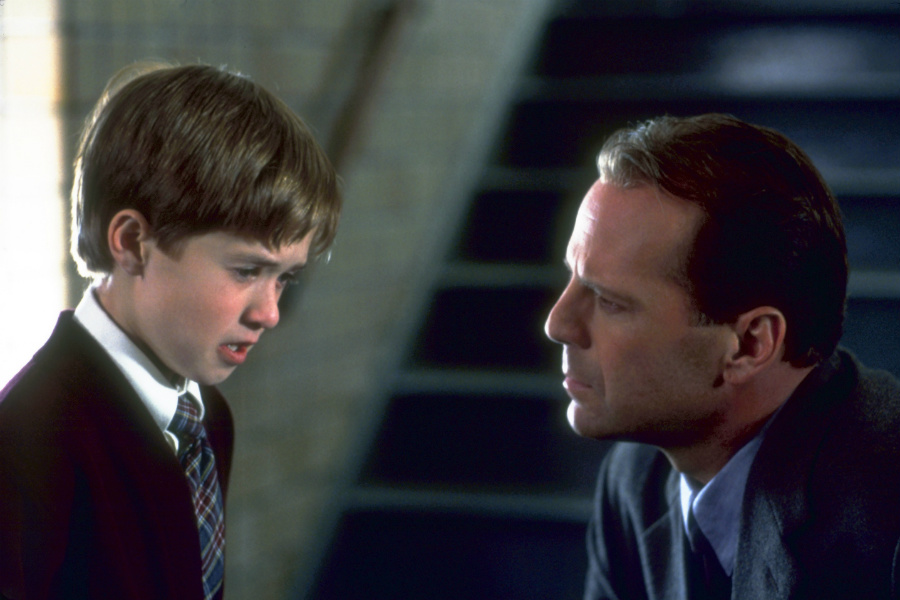 Is it accurate -- or fair -- to describe M. Night Shyamalan as a horror filmmaker? That depends on your definition of horror. Shyamalan, whose latest film, The Visit, opens in theaters on September 11, has always preferred creating suspenseful thrills rather than dwelling on unholy terrors. Even his most explicitly violent film, The Happening, displayed restraint in depicting bloody, gruesome scenes.

Yet that doesn't mean his films avoid entirely the idea of evoking "an intense feeling of fear, shock or disgust," as one dictionary defines the word "horror." Indeed, a closer look reveals that the "twist endings" for which he has become famous only have the impact they do because he has weaved together sympathetic characters and shown their struggles to deal with impossibly horrific situations.

First, we have to be sufficiently intrigued to go see the movie in the first place. That's where the trailer comes into play: How do you sell something horrible to a mainstream audience?

A whisper can be more powerful and disturbing than a scream, and so it is when young Haley Joel Osment whispers, "I see dead people." The trailer does a great job of establishing an eerie tone; we know something strange is going on, and we trust that Bruce Willis will help solve the kid's problems.

Softly and slowly, a doctor explains to Bruce Willis the unbelievable truth: he is the sole survivor of a horrific train disaster yet somehow doesn't have a scratch on him. It's mystifying and scary, and then the mysterious Samuel L. Jackson shows up and asks, "Are you ready for the truth?" We can only imagine the horrors that must await.

Mel Gibson speaks softly, and so does his daughter, but other people (including Joaquin Phoenix) speak louder, and with much more evident concern about the strange giant crop circles that first appeared on farmer Gibson's property. This trailer is more "in your face" while still painting the true nature of the worldwide threat with a thin brush.

An offscreen voice speaks of an insular community and the creatures with whom they have brokered a longstanding peace. Of the people who live in the community, we see only glancing looks; it's the village itself that is in danger, a lovely village in the woods somewhere isolated from mankind. It's a spooky trailer for a spooky movie.

After sidestepping into more fantastical territory with Lady in the Water, Shyamalan returned to horror with an R-rated thriller. The trailer strongly suggests that an apocalyptic event is breaking out around the world, without giving many hints about its true nature; it works hard to implant the idea that its mystery will not be revealed unless you see the movie.

The beginning of the trailer for Shyamalan's latest effort is upbeat and positive, as two young people head to the countryside for a vacation with their grandparents. It doesn't take long, however, before the odd behavior of the grandparents becomes very frightening, indeed. But why are the grandparents acting so strangely? The mystery stirs memories of the other horrors that Shyamalan has explored, very, very quietly.