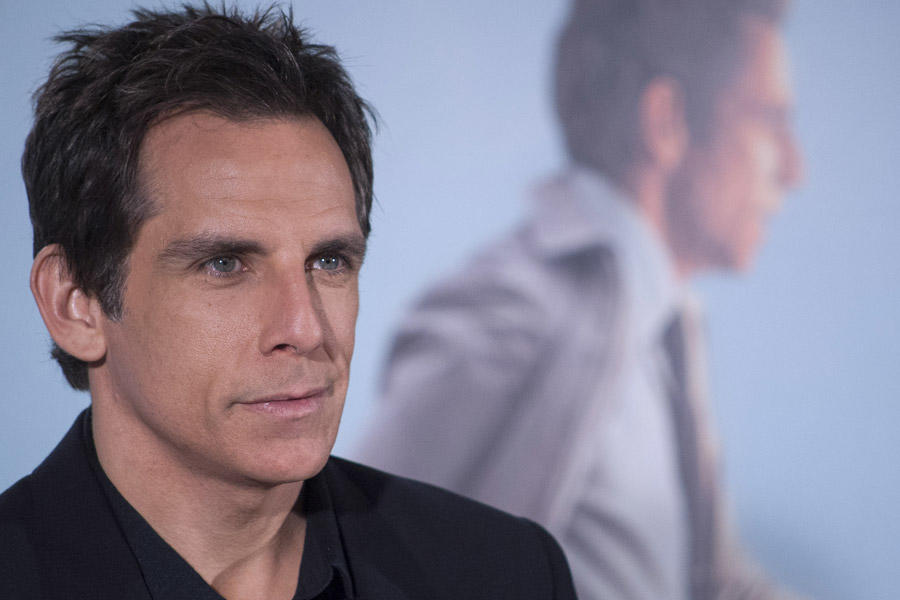 If it's awards season, then it's time for us to sit down with this year's front-runners.

Our second season of the awards-focused show kicks off with host Dave Karger chatting with The Secret Life of Walter Mitty star-producer Ben Stiller and 12 Years a Slave star Lupita Nyong'o.

Check out Dave's chat below with Stiller and jump over to our video gallery to watch interviews with the 12 Years stars.

That's not all though. We're kicking off awards season with a couple of photo features: Lupita Nyong'o: 12 Reasons Why the '12 Years a Slave' Star Wins at Fashion and The Evolution of Ben Stiller's Career.

If you missed the SAG Award nominations from yesterday, click here to check them out. The Golden Globe nominations were announced this morning and we've rounded up who was nominated, who was snubbed and the big surprises of the morning.

Exclusive: New 'The Legend of Hercules' Trailer and Epic Infograph

Exclusive: New 'The Legend of Hercules' Trailer and Epic Infograph