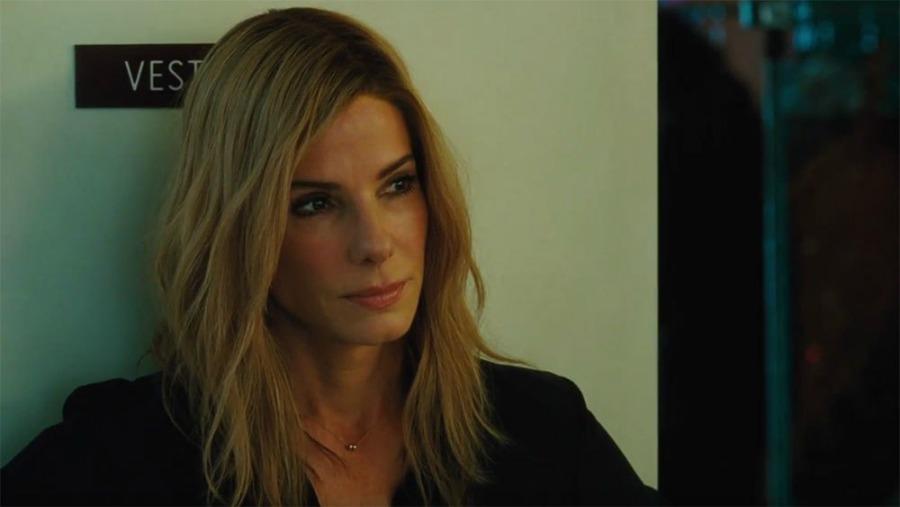 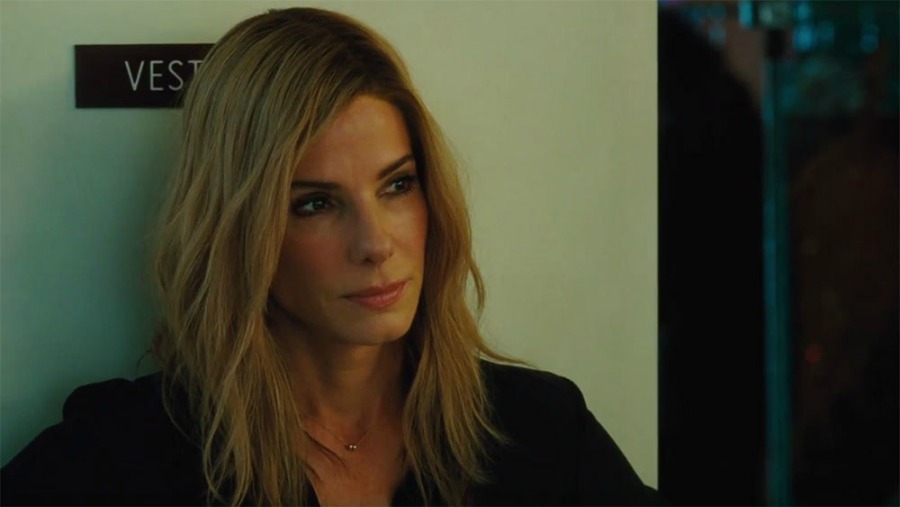 A new version of Ocean's Eleven is on its way, reportedly with Sandra Bullock ready to lead an all-female cast, according to The Playlist. Academy Award-nominated Gary Ross (The Hunger Games) is in line to direct.

The project was hatched in late 2014 by George Clooney, director Steven Soderbergh and producer Jerry Weintraub, who worked together on 2001's Ocean's Eleven and its two sequels, Ocean's Twelve (2004) and Ocean's Thirteen (2007). The origins of the series date back to 1960, when Frank Sinatra, Dean Martin and Sammy Davis Jr. led the so-called "Rat Pack," including Peter Lawford and Joey Bishop, in a lighthearted criminal adventure.

The 21st century trilogy featured Clooney and Brad Pitt leading a new gang of criminals -- including Matt Damon and Don Cheadle -- as they pulled off a highly complex and involved casino heist. The films were notable for the camaraderie of the characters and the chemistry of the actors, as well as the cool stylings provided by Soderbergh's nimble direction.

The Academy Award-winning Bullock has developed a close working relationship with Clooney in recent years; her starring role in Our Brand Is Crisis, which opens today, was originally envisioned for Clooney, who serves as producer. She has certainly proven she can carry a movie on her own (see Gravity), team up with another female star (see The Heat), and outshine her male costars in romantic comedies (see The Proposal or All About Steve).

So it's easy to imagine Bullock leading a gang of criminals who happen to be women. If the new version follows the pattern that's already been established in the previous films, she would need a co-conspirator, someone who has proven her ability with light comedy. Our first choice would be Anne Hathaway, whose comic qualifications are abundantly obvious. 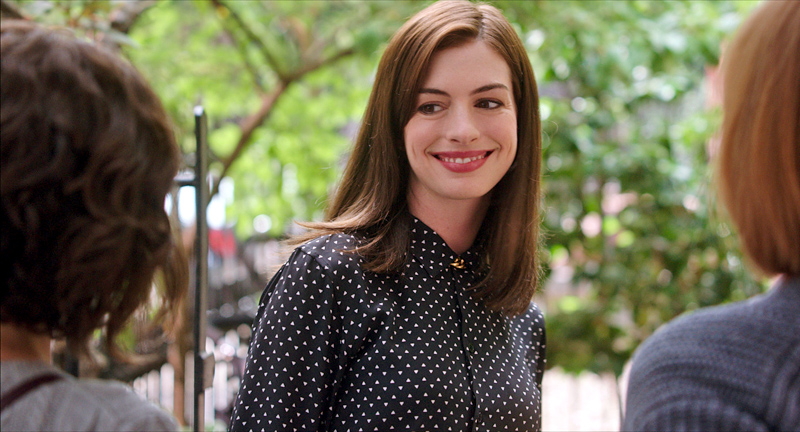 Emma Watson would be great in a role similar to the one played by Matt Damon, a newer pickpocket who still has a few things to learn. 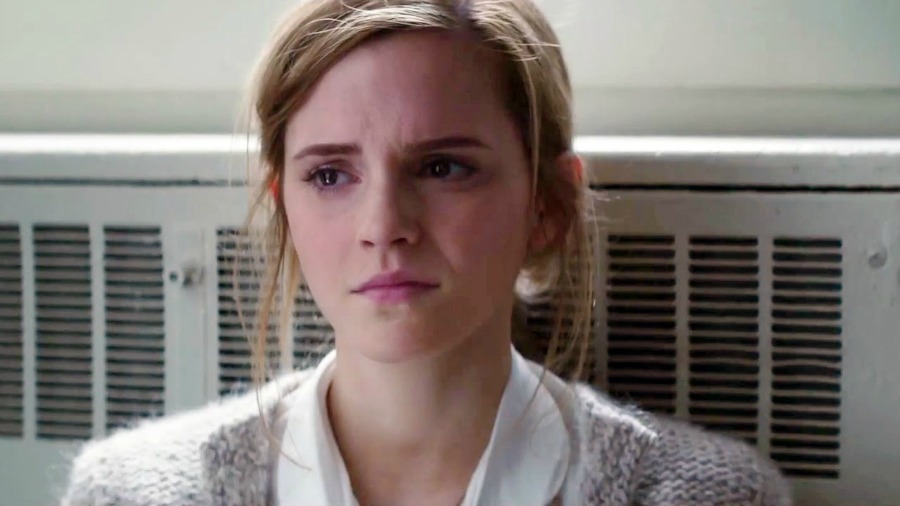 We also would love to see Linda Cardellini in a key role; she was one of Bill Murray's picks for the new Ghostbusters. Or what about Gugu Mbatha-Raw, a rising actress (Beyond the Lights) who stars in Gary Ross' next movie, The Free State of Jones? 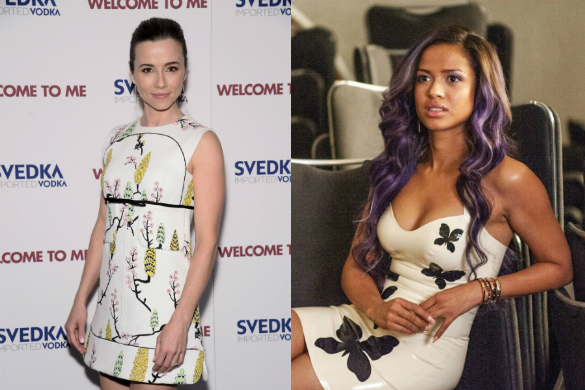 With 11 women making up the gang, that leaves a lot of space for new or lesser known actresses to score roles, depending on what's been devised by screenwriter Olivia Milch (Little Women). By the way, if you're wondering why Gary Ross looks set to direct the movie, bear in mind that Soderbergh produced Ross' first two movies, Pleasantville (1998) and Seabiscuit (2003), and also served as second-unit director for Ross on The Hunger Games. Ross is not known for making light entertainment, which may be another reason why he's ready to take on the challenge: to show his range.

If all this comes together soon, who would you like to see starring alongside Sandra Bullock? Sound off in the comments section below!