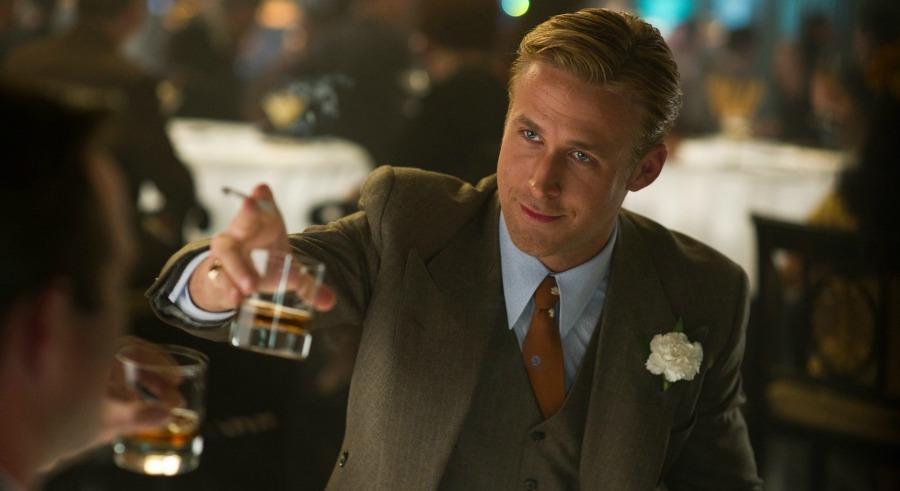 Ryan Gosling to Star Alongside Harrison Ford in 'Blade Runner 2' 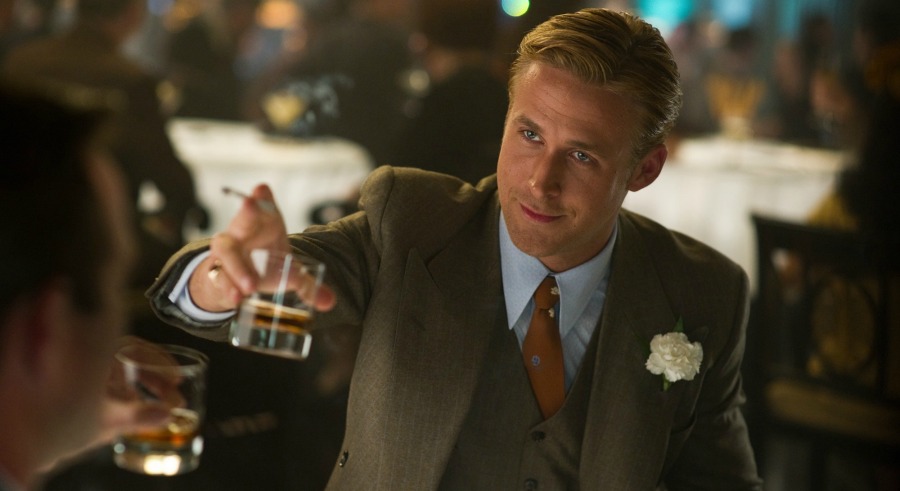 One of the most iconic science fiction movies ever made is getting a sequel... and it's also getting a little Ryan Gosling, too. Gosling has signed on to star alongside Harrison Ford in Blade Runner 2, which will be directed by Denis Villenueve (Prisoners) and take place several decades after the conclusion of the 1982 film directed by Ridley Scott.

The first film was set in a dystopian version of the year 2019, and it looked a little something like this.


Ford will reprise the role of Rick Deckard, and as of now plot details are being kept under wraps, though we imagine it will further tell the story of a future involving human clones and the threat they pose to all of humanity.

Here's a trailer to refresh your memory. Blade Runner 2 currently does not have a release date.

News Briefs: Steve Carell to Star in 'Marwencol' Remake; Pixar Debuts a New 'Inside Out' Clip

News Briefs: Steve Carell to Star in 'Marwencol' Remake; Pixar Debuts a New 'Inside Out' Clip