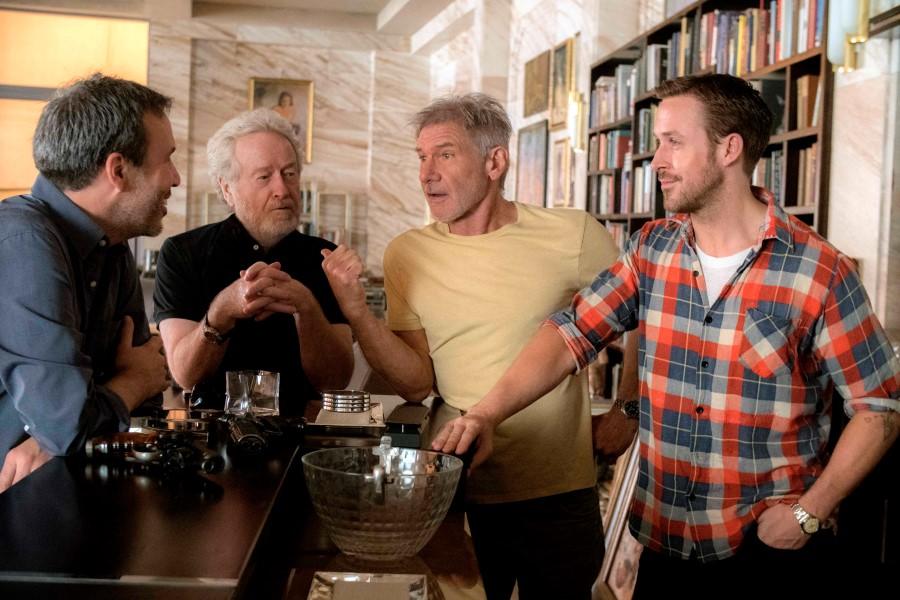 A sequel to Blade Runner is the kind of movie that most people never asked for but is still highly anticipated purely because of who is involved. It's directed by Denis Villeneuve (Arrival, Sicario) from a script by Michael Green (Logan, Alien: Covenant) and Hampton Fancher (the original Blade Runner). It's being shot by Roger Deakins, one of the best cinematographers around, and it features a ridiculous cast including Mackenzie Davis, Jared Leto, Dave Bautista, Carla Juri, Barkhad Abdi, Robin Wright, Ryan Gosling and, of course, Harrison Ford.

While we know a ton about who is behind the camera, we know fairly little about what all will be happening in front of it. We know it's called Blade Runner 2049, that it takes place 30 years after Ridley Scott's original movie about humans, synthetic beings, and what separates the two. We also know Harrison Ford is indeed playing Replicant hunter Rick Deckard again.

Now, though, we can shed a bit of light on Blade Runner 2049. Fandango contributor Alicia Malone recently spoke to Gosling as part of his promo tour for La La Land and naturally asked about his future journey into sci-fi territory, specifically his work with Ford, who is so far the only announced returning cast member. Gosling's answer was a bit surprising.

"I can say that we shot for many months before Harrison [Ford] arrived, and obviously there was a lot of anticipation as to when he would show up and how that would be, and it was just a relief. The second he got to set, he just rolled up his sleeves and we all just got to work. It was a real great pleasure to get to work with him."

Considering Ford's involvement was one of the first things ever announced about the project (the actor apparently told Ridley Scott it was one of the best scripts he's ever read), it's curious to hear that the production could go through months of filming without Ford around. It's certainly possible it filmed for months afterward with him as well, but if you were expecting Blade Runner 2049 to be a sci-fi cop movie about Gosling and Ford's characters working together, that now sounds highly unlikely. Based on Goslings comments, it would certainly seem like Ford/Deckard's won't be on-screen for a bulk of the movie.

This would appear to back up comments director Villeneuve made earlier this week when he said the new movie would not answer the question of whether or not Deckard is human or a Replicant. Perhaps Deckard's role in the movie is small enough that his status isn't a big deal-- though that certainly won't stop everyone from speculating.

Watch: 'War for the Planet of the Apes' Trailer Teases Epic Battle Between Apes and Humans

Watch: 'War for the Planet of the Apes' Trailer Teases Epic Battle Between Apes and Humans