'Romeo & Juliet' Hangout: Kung Fu, Break Dancing and How This Version Is Different from All the Others

Earlier today, the lead cast from the upcoming remake of Romeo & Juliet participated in a Google Hangout answering fan questions and sharing their experiences on set. 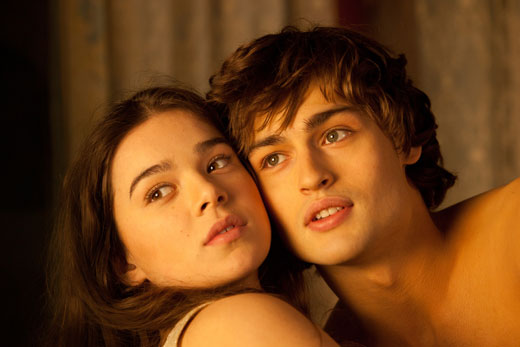 How did they prepare for playing such iconic roles?

Booth auditioned with more than 300 other actors, some of whom had played Romeo at the Globe Theater in London. He decided to just be himself and not try to measure himself by what other actors have done. Steinfeld was able to weigh in on the casting of Romeo so that "the right actor" could be found. McPhee said his personality was very much like his character and thus he was essentially playing himself. 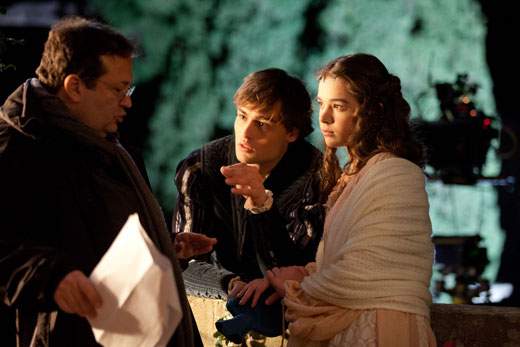 Did they watch any of the previous adaptations of the Shakespeare tragedy?

Both McPhee and Booth said they had watched the 1968 Franco Zeffirelli version numerous times with Booth adding that he also watched the Baz Luhrmann version starring Leonardo DiCaprio from the mid-'90s. Steinfeld on the other hand was reading the book in school while filming was going on.

On the subject of sword-fighting, McPhee revealed that he takes kung fu lessons. Later on in the Hangout, he also copped to being a good break-dancer with Steinfeld plugging his Instagram for some "funny videos."

So just how is this version of Romeo and Juliet different from all the others?

Booth admits that while the general story arc is still the same, there have been "little things" that have been incorporated from the original play that haven't been in previous adaptations.

In addition to the text, the cast talked about how cold it was in Italy where the film was being shot. Their location saw snow for the first time in almost 50 years and the crew was trapped overnight on one occasion. Booth also shared a story of off-roading in a Range Rover trying to beat the snow. Steinfeld added that the first scene that was shot was the iconic balcony scene. 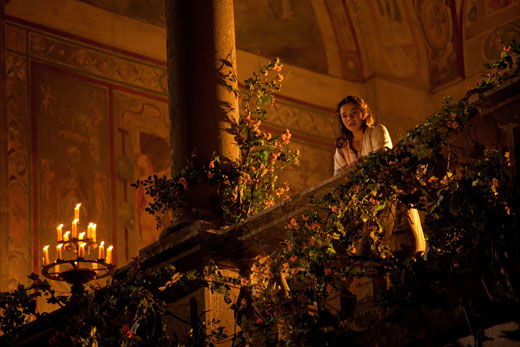 The cast was then asked which attributes they had in common with their character. McPhee reiterated his similarity to Benvolio's peace and quiet, Steinfeld admired Juliet's strength and Booth shared Romeo's impulsiveness. 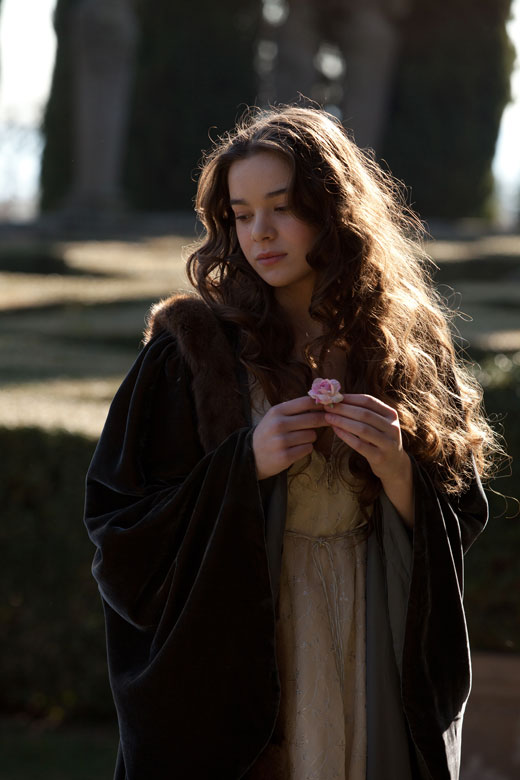 The final question of the Hangout involved favorite lines. Steinfeld drew a blank but McPhee went with, "The road to hell is paved with good intentions," while Booth quoted, "The sweetest honey is loathsome in his own deliciousness and in the taste confounds the appetite," which is lofty Shakespearean for too much of a good thing can be bad for you. 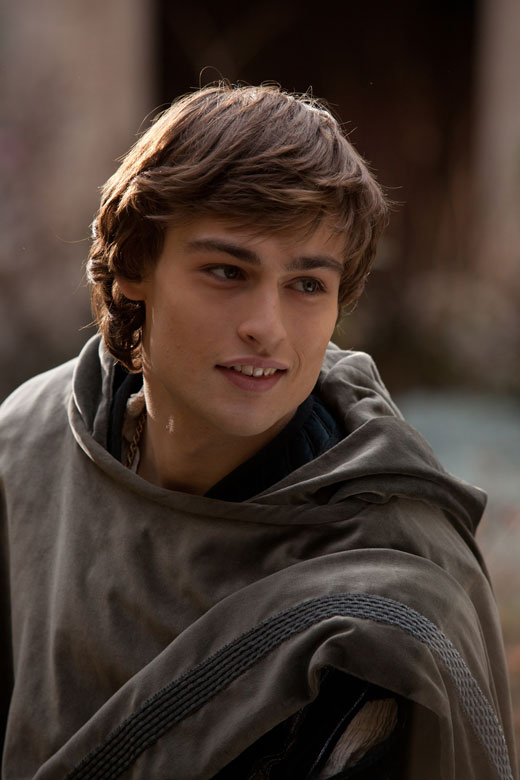 You can watch the full Google Hangout below (jump ahead to 9:32 for the start of the Hangout).