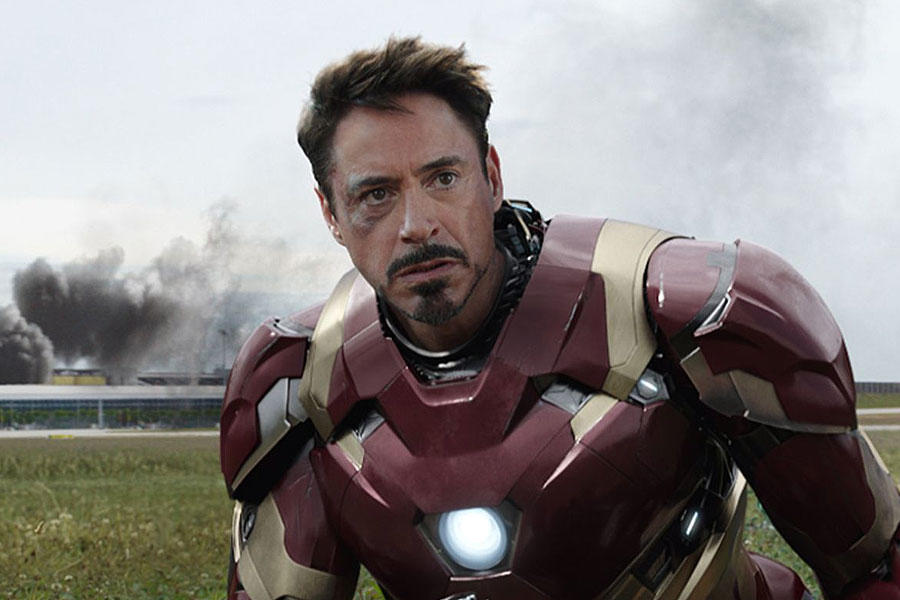 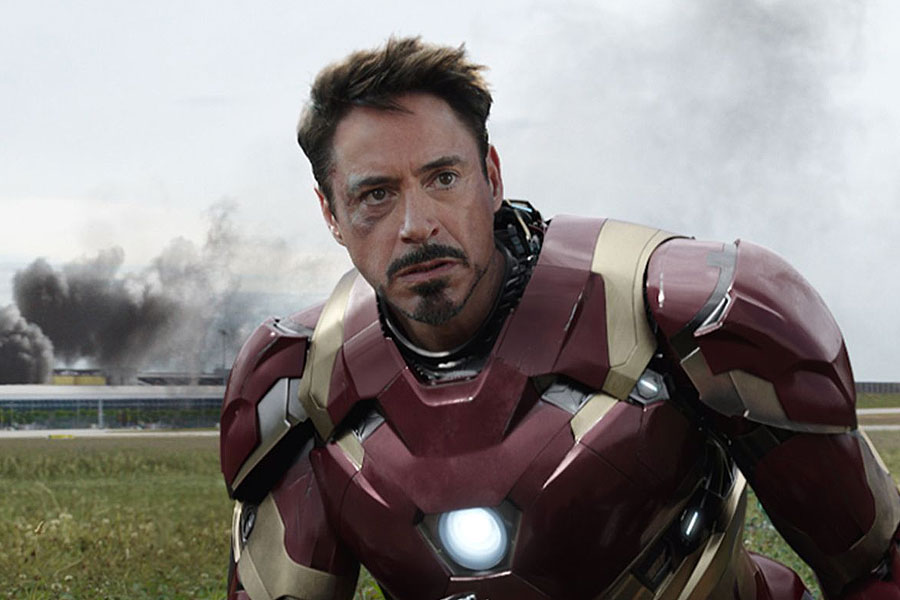 When Disney and Sony first dropped the bombshell that Spider-Man would be joining the Marvel Cinematic Universe, the initial assumption was he'd swing in to Captain America: Civil War for a cameo, steal a scene, and then swing back over to Sony for his own solo movie. But now that critics have gotten a chance to see Civil War, word has it Spidey's part in it is more substantial than just a gimmick cameo. He has apparently arrived into the MCU fully formed, and now when he swings back for his solo, he's bringing one of the biggest parts of the MCU with him.

It's official, Robert Downey, Jr. will be in Spider-Man: Homecoming.

As of right now no one is saying just how big of a role Tony Stark/Iron Man will have in the new movie. It likely isn't going to be huge considering Kevin Feige confirmed to us they're going for a distinct high school vibe and so old-man Stark is probably going to stick out awkwardly if he's constantly in the movie. But he could pop in as a mentor to Peter Parker, there for advice, and maybe a hand in a fight, when needed. They do both live in New York, after all.

And if you're worried that this is a giant spoiler for what happens in Captain America: Civil War, the chronology of Spider-Man: Homecoming hasn't been fully disclosed yet. It could take place prior to Civil War entirely, or maybe any of Iron Man's material will be a flashback. Or maybe, just maybe, Tony Stark retires from the superhero game for good (yeah, right) at the end of Civil War and decides to teach science at Midtown High School.

That last one probably won't happen, but it's funny to imagine.

Prince Has Died at the Age of 57

Prince Has Died at the Age of 57