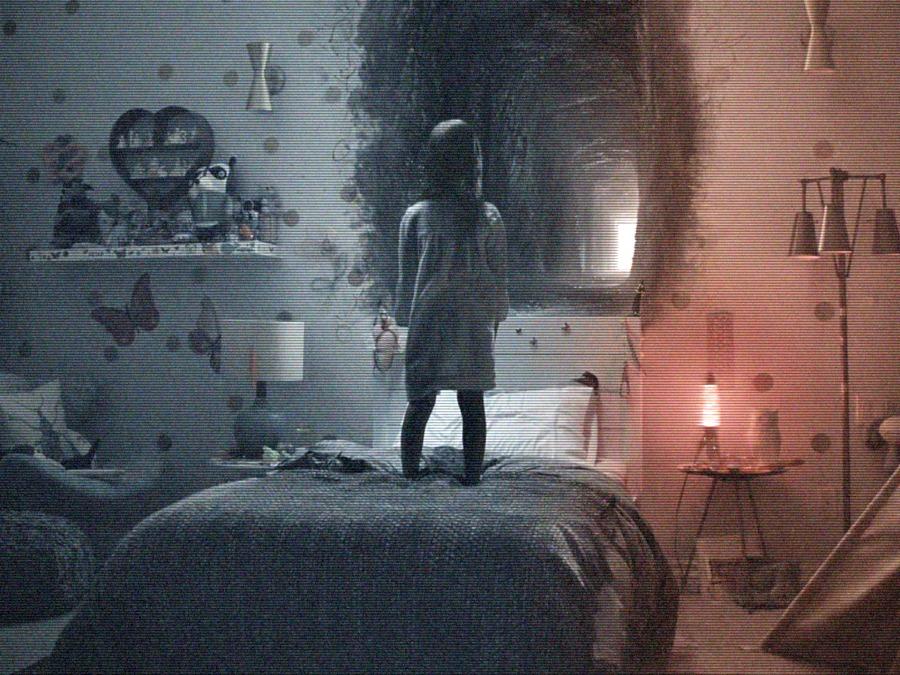 'Paranormal Activity: The Ghost Dimension' Will Finish the Franchise; Watch the First Trailer 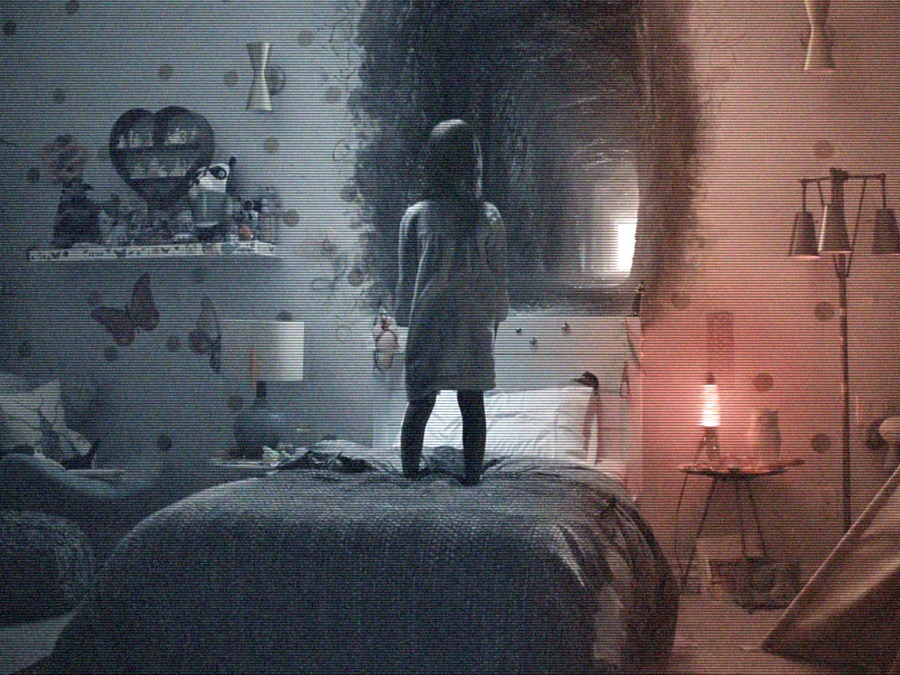 "We're not going to grind this horror franchise into the ground." That's Jason Blum on the Paranormal Activity series, the first installment of which broke him out as one of today's most prominent and prolific producers, particularly of scary movies. The final installment, by this claim, is titled Paranormal Activity: The Ghost Dimension, and it's hitting theaters this October 23.

Check out the first official trailer below.

Speaking to USA Today, Blum also promised that the sequel will conclude in a proper way, tying up all loose ends to truly put the franchise to bed. "What does Toby look like? What's the backstory to the families? These questions have been teased out. Now they will be answered," he said. 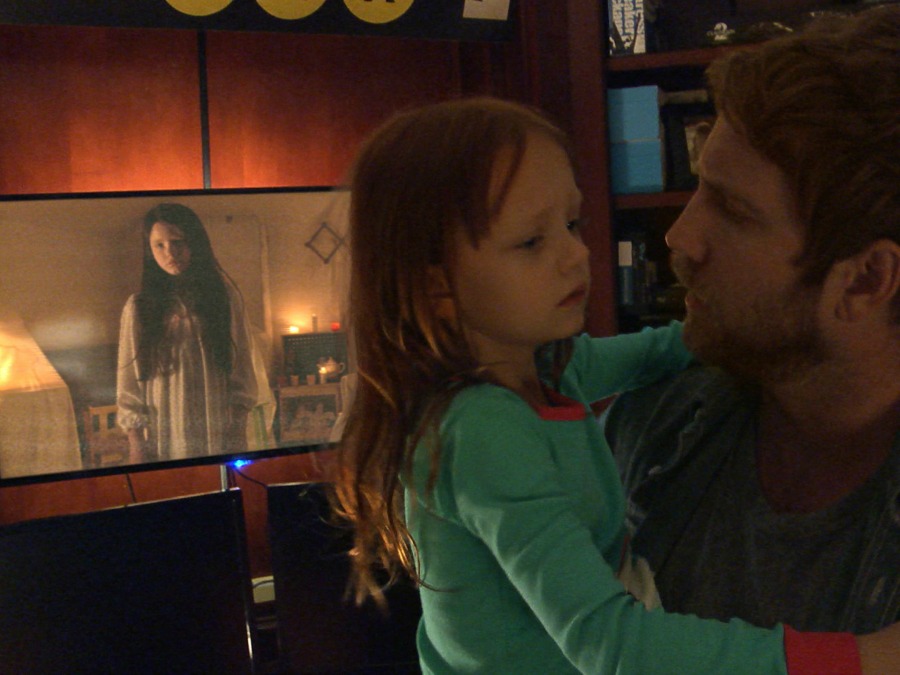 There could be a reboot down the line, of course, but The Ghost Dimension is the end of this run, and it's going out with a bang. The upcoming movie, which is the sixth Paranormal Activity installment, will feature some sequences in 3D, making its budget a tad costlier than the rest of them. Specifically, these isolated sequences will be footage seen through a video camera found in the home of a new bunch of characters, who make up the Fleege family.

You can meet this new clan, which will of course be haunted by possessed franchise regular Katie (played again by Katie Featherston and young Chloe Csengery), in the new trailer. 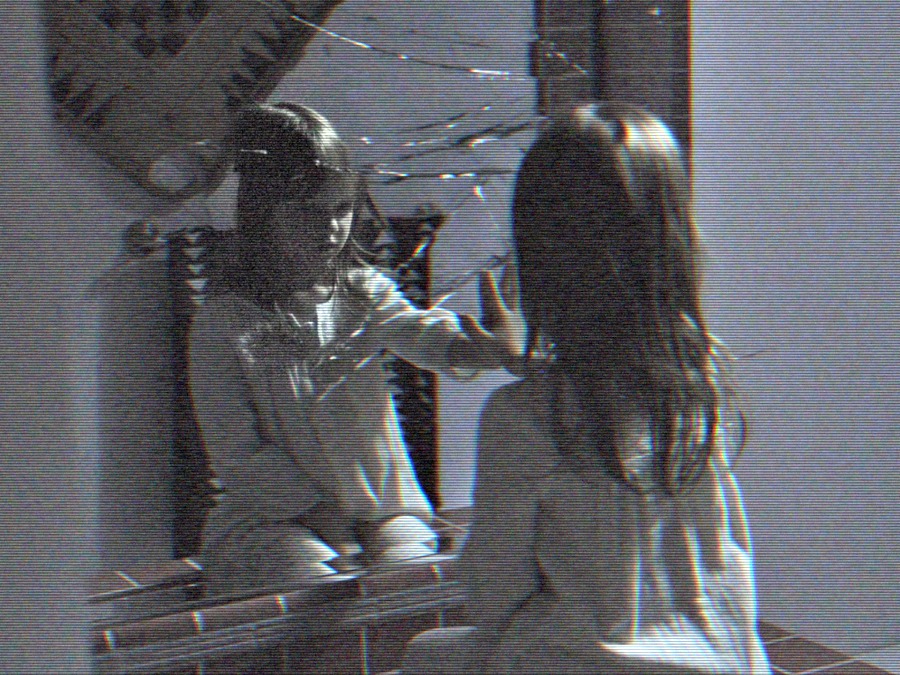 This first trailer gives us a good taste of the final entry, and is plenty creepy with little Leila Fleege (Ivy George) repeating "Bloody Mary" in reverse over and over. It's the modern-day equivalent of the kid in The Shining saying "redrum."

The final Paranormal Activity sequel arrives in theaters on October 23, 2015. 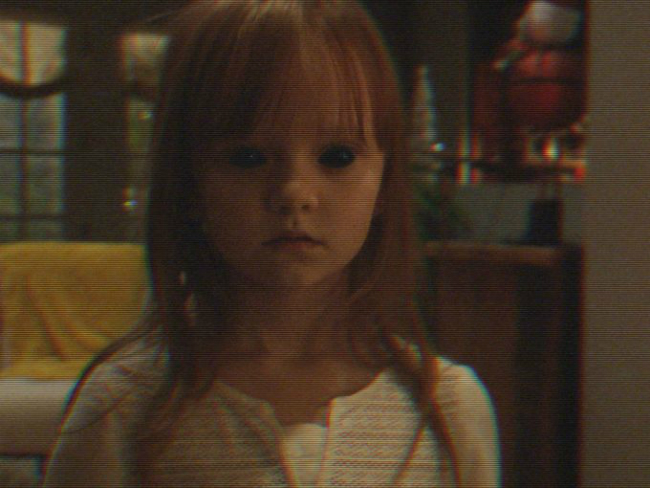