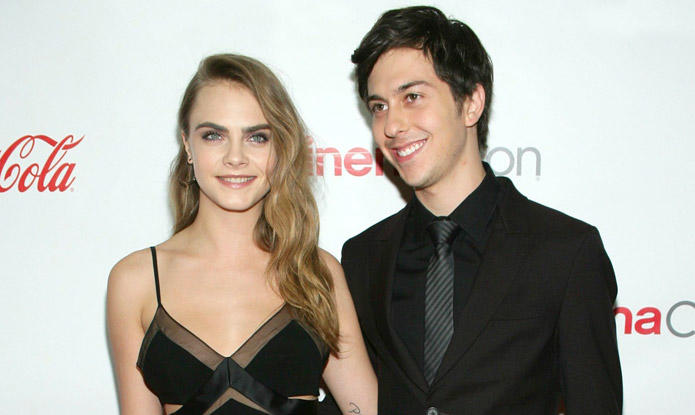 Fans of 2014’s The Fault in Our Stars – and we include ourselves in this group – are excited about Paper Towns, the second big-screen adaptation of a John Green novel. Chances are you’ve been seeing some of the cast members’ names all over the place lately. Here’s a rundown on the movie’s main players.

First, let’s get this out of the way: it’s pronounced CAR-uh della-VEEN.

As the mysterious Margo, whose night of revenge leads to her sudden disappearance, Cara is relatively new to acting. She debuted with a small role in 2012’s Anna Karenina, and last year headlined The Face of an Angel, costarring Kate Beckinsale, but that’s been pretty much it until now.

More likely you know Cara as a supermodel. The 22-year-old Englishwoman began modeling at 10, and was signed to the influential Storm Model Management at 17. Her transition to acting seems to be going smoothly: she also stars in this summer’s Pan and 2016’s supervillain blockbuster Suicide Squad. 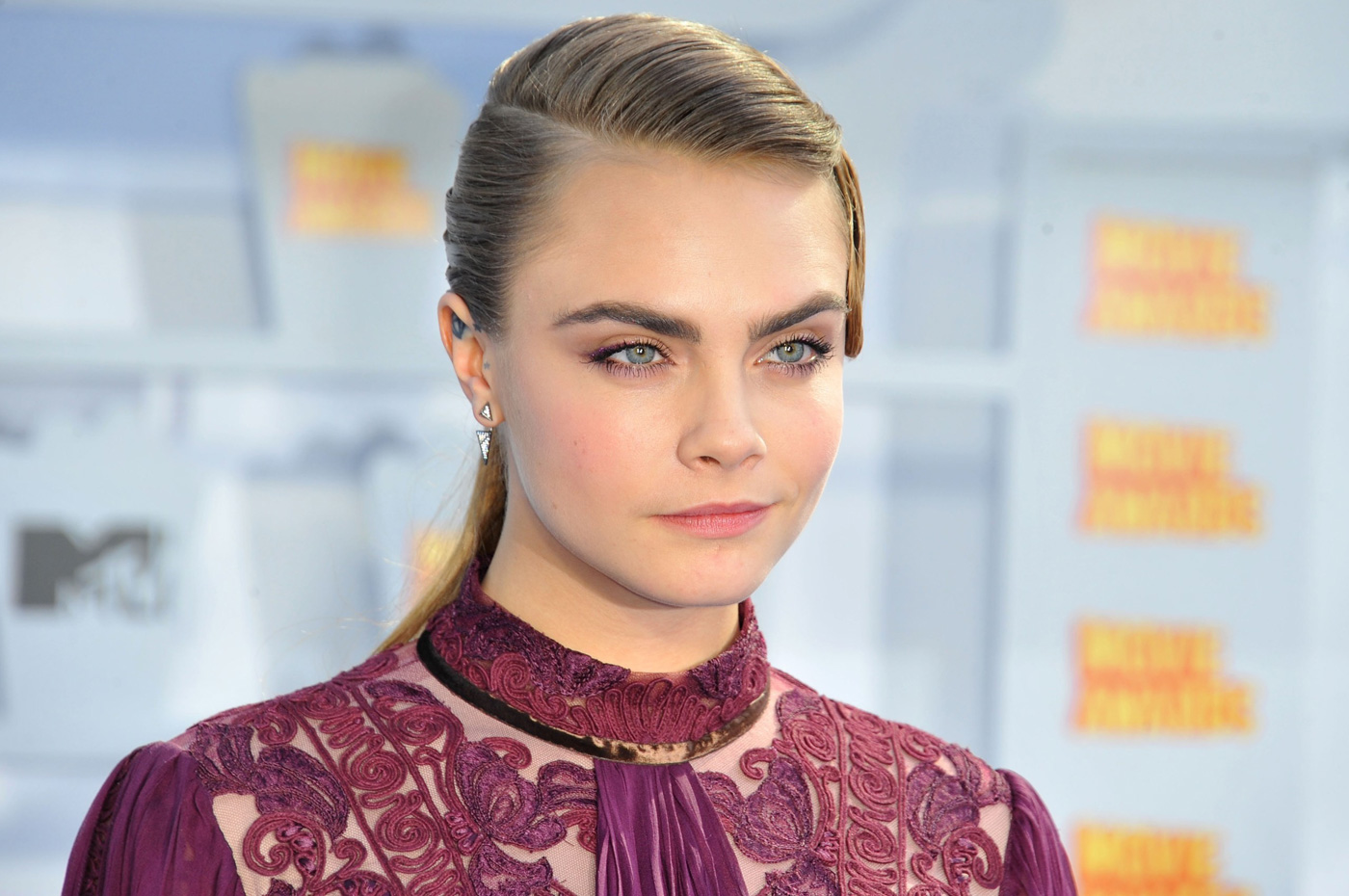 Margo’s besotted partner in crime is a familiar face – if you saw The Fault in Our Stars, that is. As that film’s blind cancer survivor Isaac, Nat stole all his scenes. And although he’s only 20, he’s actually had a following ever since he and his little brother Alex starred in Nickelodeon’s comedy-musical The Naked Brothers Band in 2005. (The show was created by the boys’ mother, actress Polly Draper.)

Having written and performed music since he was five, Nat continues to ply his trade as a musician, still performing with his brother even as he forges ahead with an impressive acting career. 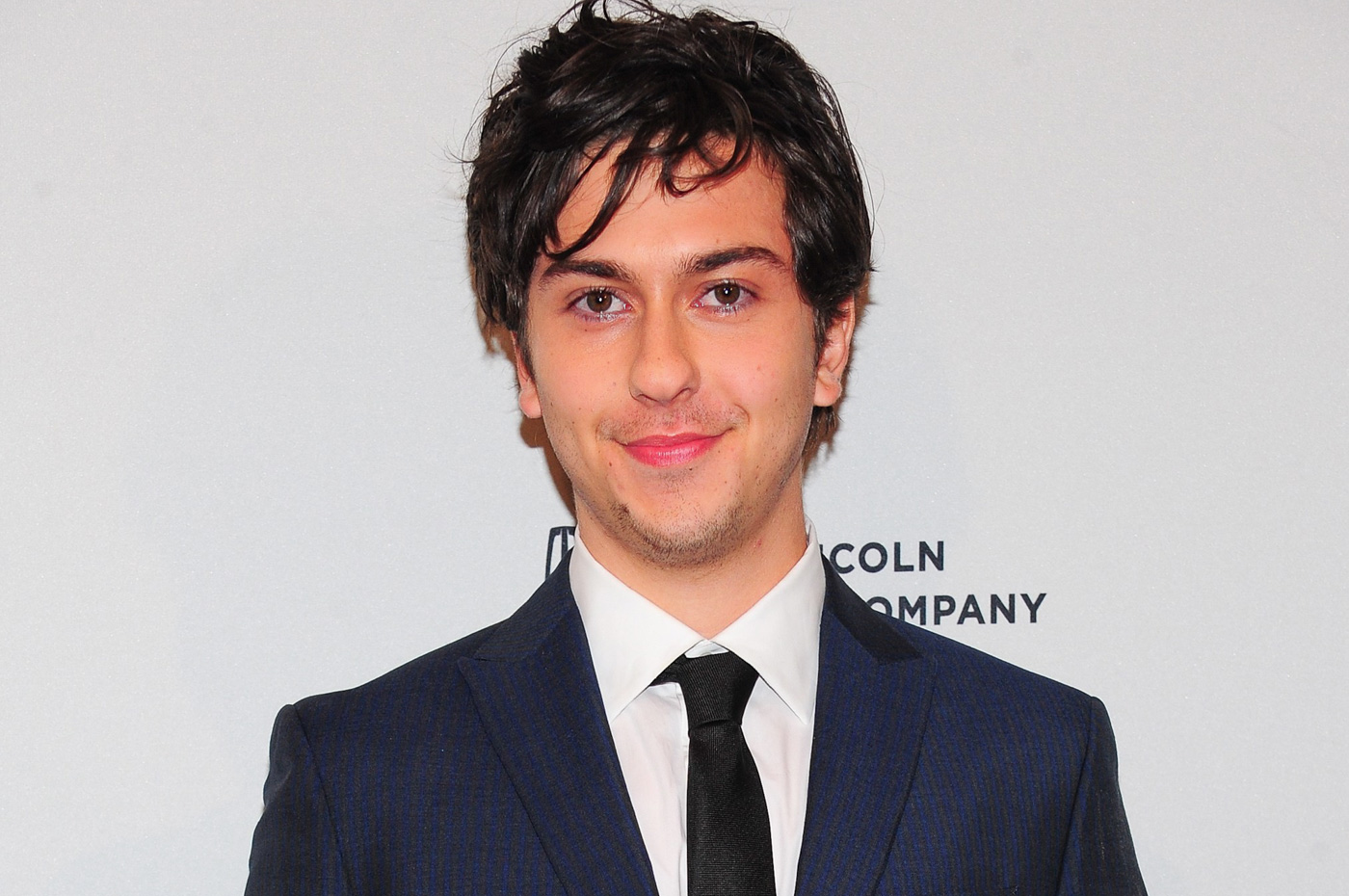 Margo’s BFF is played by this 22-year-old, who started acting professionally in 2011. A regular on the short-lived TV series How to Rock (Nickelodeon) and Crisis (NBC), Halston got her big break as Zac Efron’s girlfriend in 2014’s raunchy hit comedy Neighbors. Keep an eye on this one: she next stars in Goosebumps and Scout’s Guide to the Zombie Apocalypse. 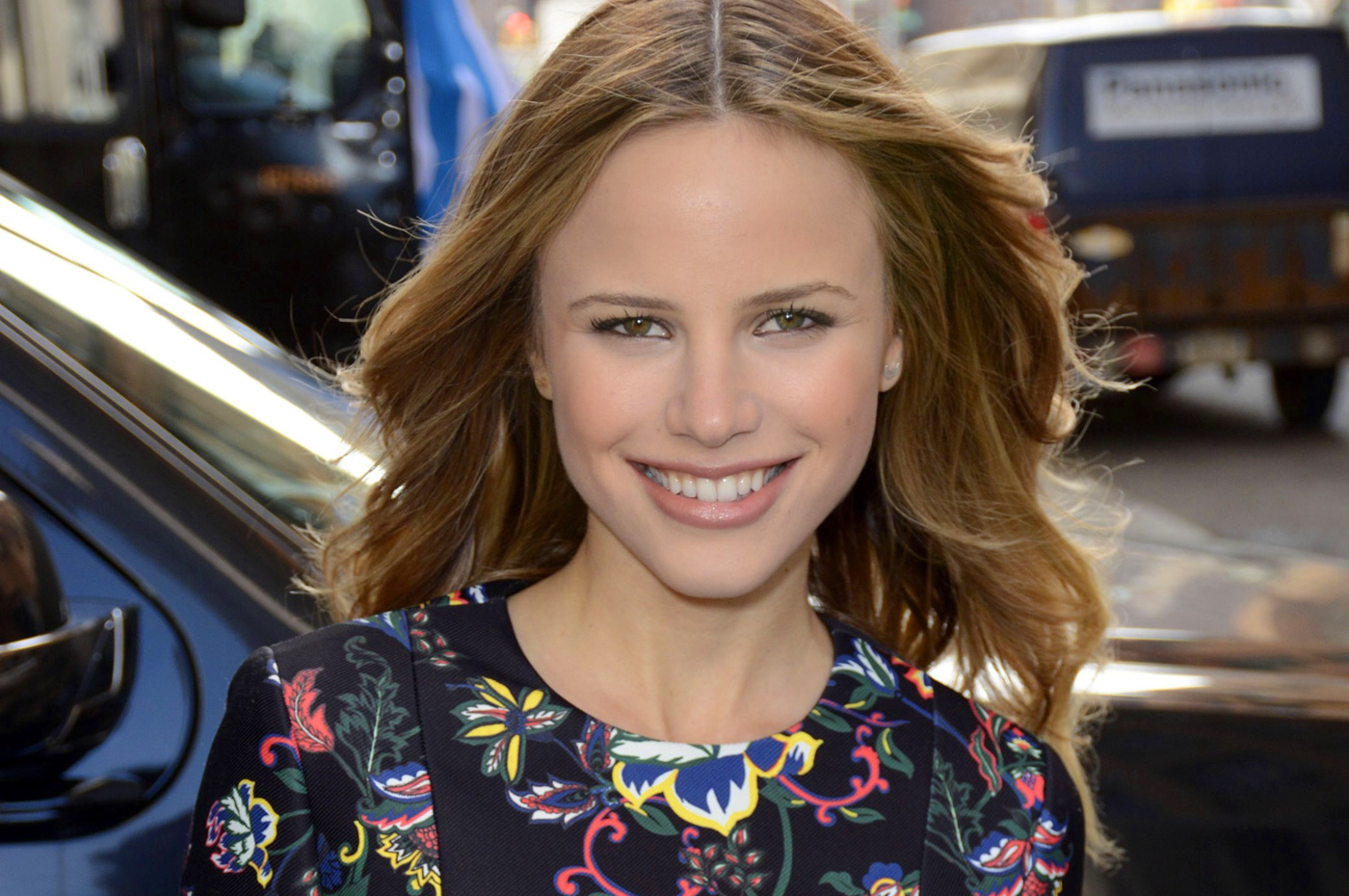 Playing Quentin’s best bud, Austin is not yet 19, though like Halston Sage he’s been working steadily since 2011. Fans of The Walking Dead might know him as one of the teenage residents of Alexandria. He also had small parts in 2013’s Gangster Squad and The Kings of Summer. We think Paper Towns is going to kick his career up a notch. 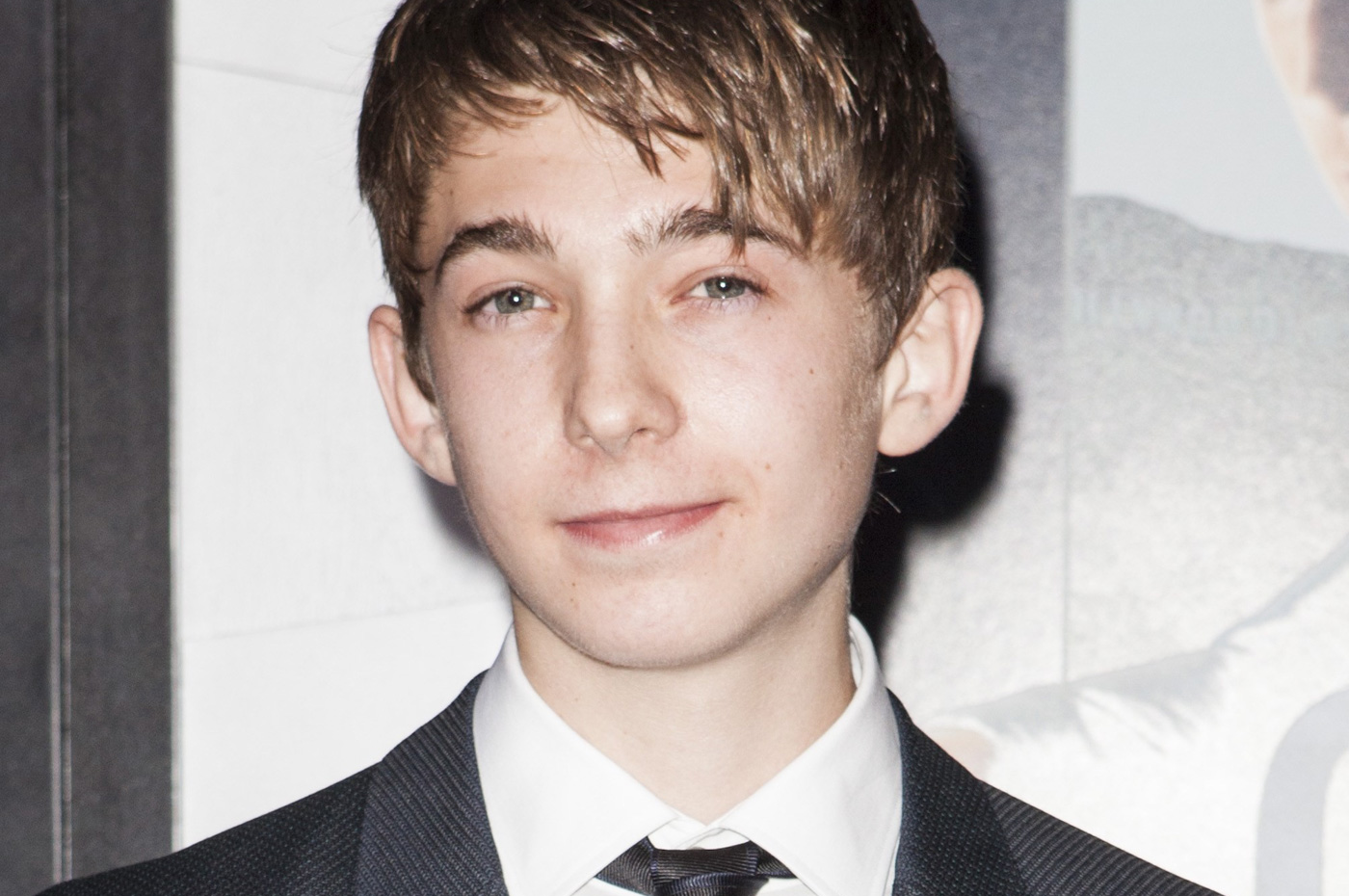 Not many casts have two Caras. This one began her screen career in 1989, when she herself was still in her teens. After a string of independent films in the 1990s, Cara finally made a name for herself on TV, with recurring roles in The Sopranos, Third Watch, Person of Interest and especially Mad Men. As Dr. Faye Miller, one of Don Draper’s many love interests, Cara scored an Emmy nomination for Outstanding Guest Actress in a Drama Series. 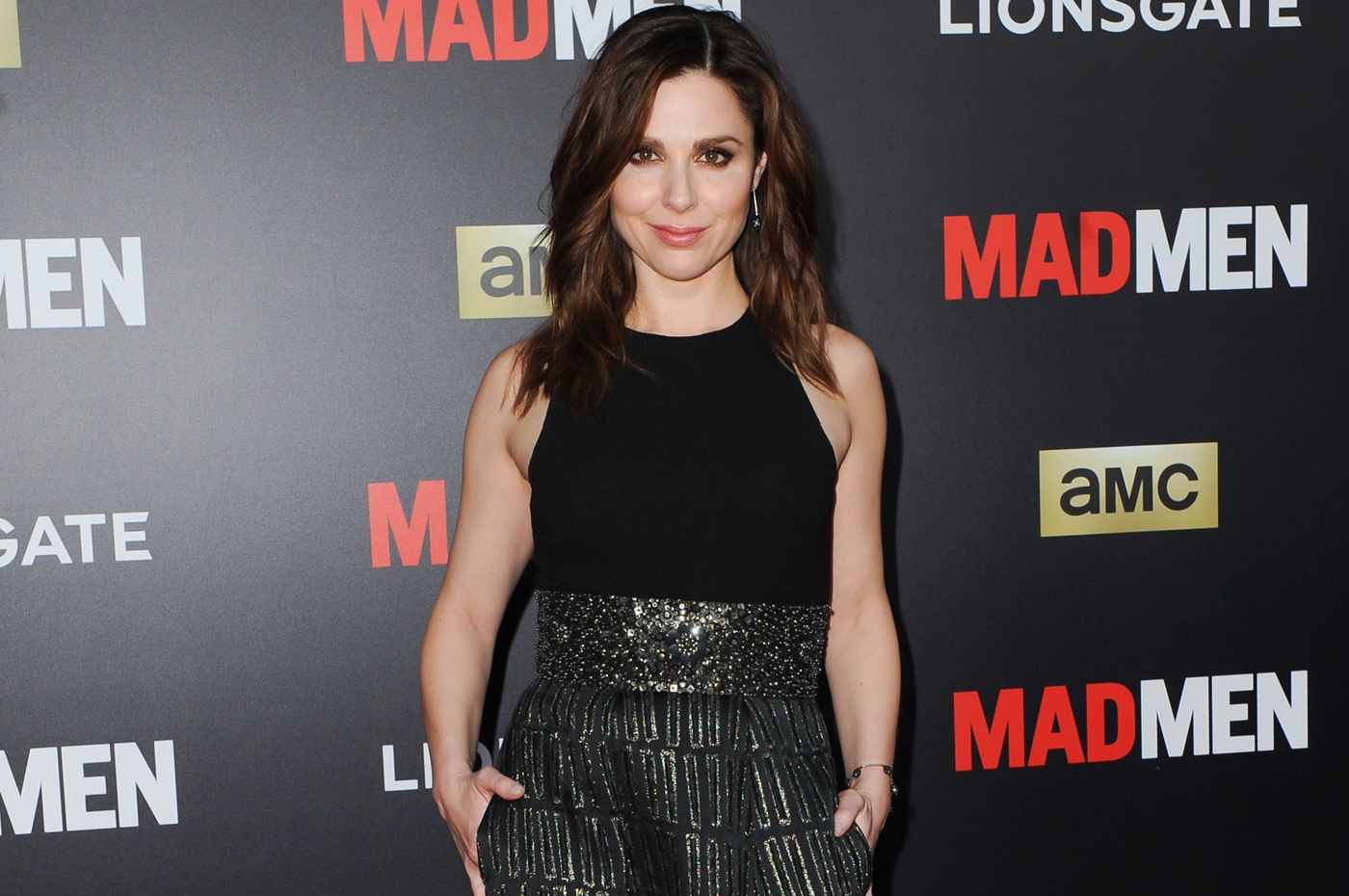 Our 10 Favorite Moments from Ant-Man

Our 10 Favorite Moments from Ant-Man