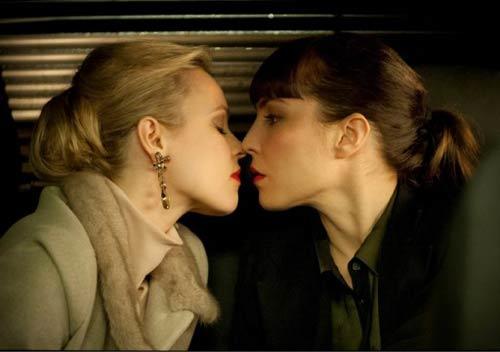 As the iconic director of Scarface, The Untouchables, Carrie, Dressed to Kill, Mission: Impossible and Carlito's Way, Brian De Palma has more than earned the title "living legend." His latest sexually charged thriller, Passion, stars Rachel McAdams as Christine, a cutthroat Berlin-based advertising executive who constantly stifles her assistant Isabelle's (Noomi Rapace) attempts to climb the corporate ladder. After Christine takes credit for one of Isabelle's ideas, Isabelle begins an affair with Christine's husband and, well, things get messy and murderous—De Palma style. Passion ignites in theaters on August 30. 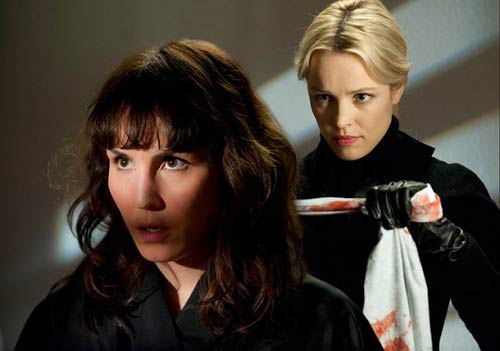 We sat down with the 72-year-old director and listened as he chatted candidly about why remakes—even of his own work—are justified, what film in his oeuvre he considers a "bastard," why it's flat-out wrong to accuse him of misogyny, and if we'll ever hear him make an announcement about retirement à la Steven Soderbergh.

Fandango: Passion is a remake of the French film Love Crime. What about it inspired you to make your own version?
Brian De Palma: I liked the mystery and interaction between the two competitive women executives. I thought I could come up with an intriguing way of making the murder a little more mysterious. 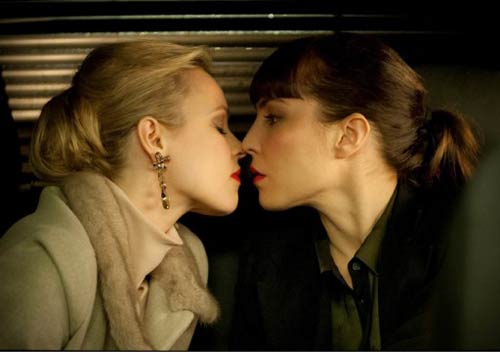 Fandango: Did previous roles by Rachel McAdams and Noomi Rapace make you think they'd be perfect as Christine and Isabelle, respectively?
De Palma: Oh, sure. I'm very familiar with all of their movies. We had a lot of interest in people playing Isabelle, but we couldn't get people willing to play the bad Christine. Noomi had just worked with Rachel on Sherlock Holmes: A Game of Shadows. They quite liked working together. We were fortunate to get Rachel because it wasn't easy to find someone to play the manipulative Christine.

Fandango: Passion is a remake, and soon the world will see remakes of Carrie and Scarface, the latter of which was itself a remake. When is a remake justified and when is it unnecessary?
De Palma: If it's a very good basic story, like when people do different versions of Shakespeare, why not interpret it many different ways? I've always thought that when you see something that is really done well, maybe it could be done again with a different viewpoint. This is something you see in all the other art forms. Whether it is an homage or whatever you want to call it, there are certain basic stories that can be retold over and over again. I'm not surprised that these movies are being remade, and the ones that I remade were because I could bring something new to the basic material. I know Kimberly Peirce [the director of the Carrie remake] very well and she talked to me. She's a very talented director and I'm looking forward to seeing it. 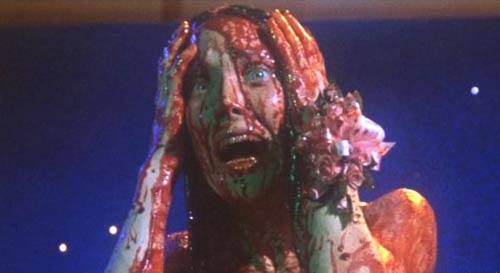 Fandango: Do you favor any of your own films over others?
De Palma: Well, take a movie like Wise Guys. It's not one of my favorites because nobody at the studio ever liked it. It was given a go by one administration and they left, and then another administration came in. It was a bastard child that no one wanted anything to do with, so that was not a pleasant experience. But I liked working with Danny DeVito so much that we managed to soldier through it.

Fandango: Is there any film of yours you would go back and make changes to if you could?
De Palma: In Raising Cain, I initially had thought to tell the story with the wife's story. But because John Lithgow was so fascinating playing these multiple characters, I started the movie with his story. Then some young director recut it [http://blogs.indiewire.com/pressplay/feature-brian-de-palmas-raising-cain] and put the wife's story first. I looked at it and said, "You're right. That's the way it should have been done." So, yes, my initial instinct was correct.

I've only gone back once, with Casualties of War, and I put back two scenes that I had cut out of the original version. But that was about it. 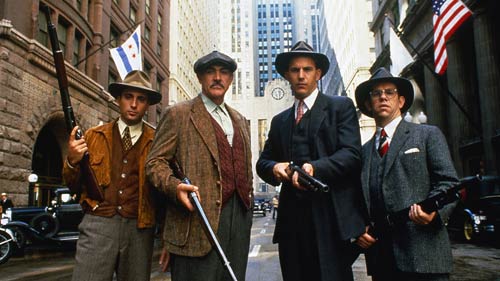 Fandango: Your version of Scarface is revered by the rap community. Did you ever think Tony Montana would be an admired role model?
De Palma: Since I'm not an aficionado of the rap community, no, I didn't. I wouldn't say it was shocking, but I've never seen a phenomenon quite like it.

Fandango: What is a guilty-pleasure movie that you love that everyone else seemed to hate?
De Palma: A movie I really liked that didn't do well was Kiss Kiss, Bang Bang. It didn't do well at the box office, but I thought Shane Black did a fantastic job. 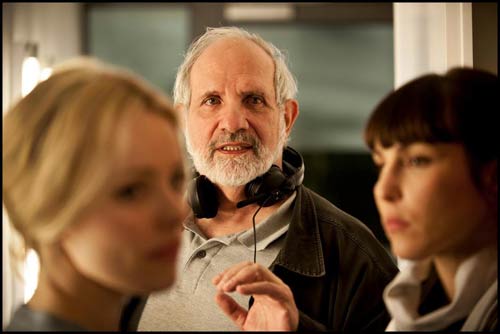 Fandango: Passion is probably the first movie to feature someone using their toe to send a text. How tech savvy are you?
De Palma: I'm interested in technology. I started building computers in high school in the '50s. I'm fascinated with how technology affects the way we receive information and we transfer it amongst ourselves. The whole idea of having a smartphone at the center of this advertising campaign [in Passion] was mine. When you think about it, when you see everyone running around with their smartphones all the time, it's like, when did this happen? This incredible invention has changed the way we conduct our lives. People walk down the street and sit across from each other at lunch staring into their smartphones. It's pitiful! I use my smartphone for many purposes—I like to read on it. And I have discovered texting with pictures, so I do a lot of that. 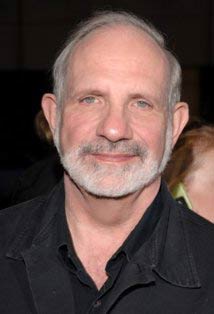 Fandango: What is the craziest criticism you've ever read about you or your work?
De Palma: That I'm a misogynist. I love women. I love working with women. I love to photograph them. I like stories where they are the principle characters. I'm interested in beauty and sensuality. That would be hard for someone who is supposed to be a hater of women.

Fandango: What movie would you like to make after Passion?
De Palma: I got interested about a year ago in the Joe Paterno case, and we're developing a screenplay for Al Pacino to play Joe Paterno. This is very distressing material, but I think we can make a really terrific movie from it. We're working on it now.

Is Bourne Back? Matt Damon in Negotiations for Return to Franchise

Is Bourne Back? Matt Damon in Negotiations for Return to Franchise 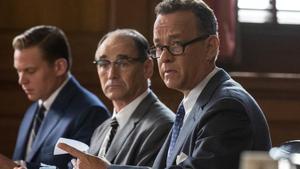 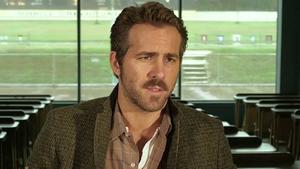 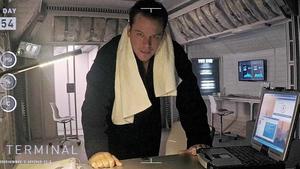