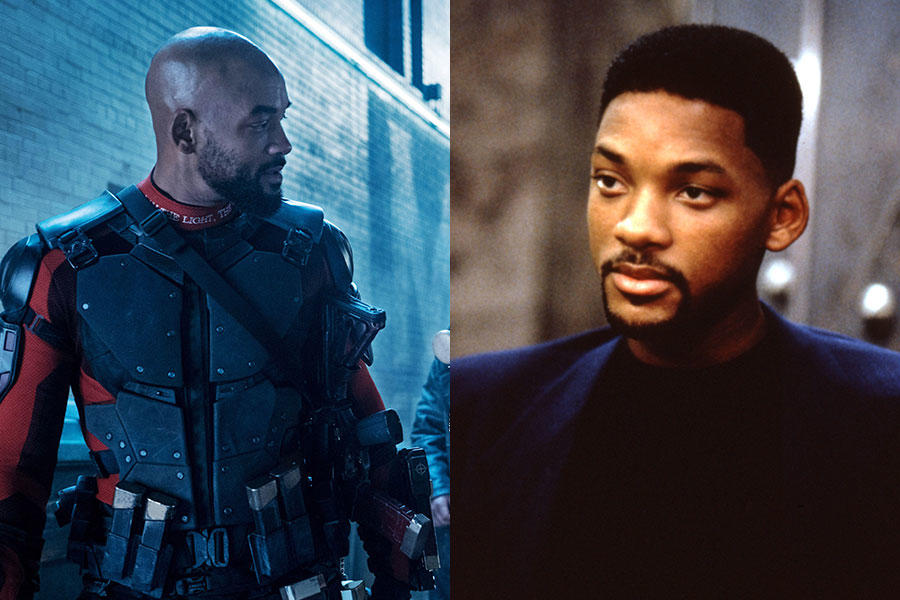 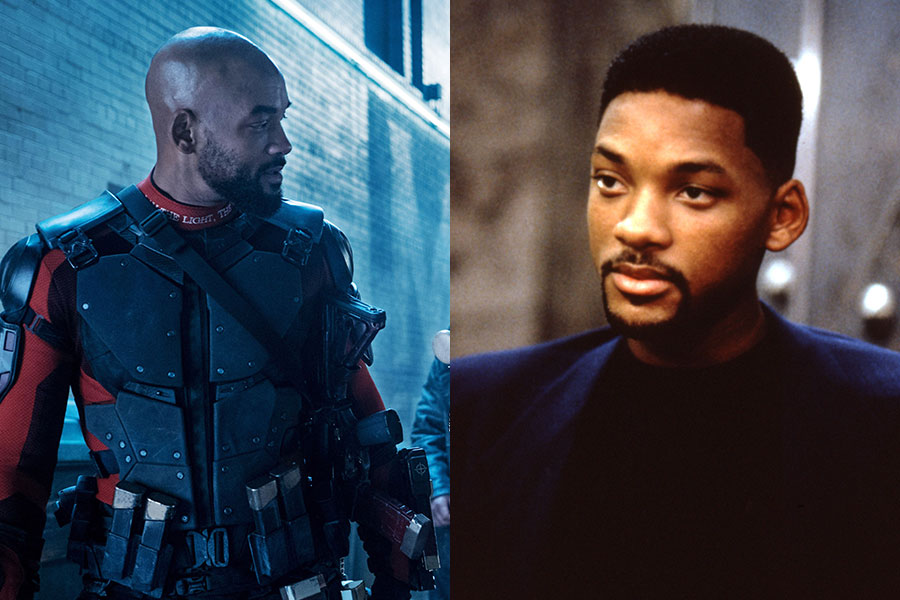 Hollywood likes to encourage people to dream big. Sometimes, however, those dreams are a little too big. Or, rather, they're a little too technologically complex. That's the realization that hit James Cameron when he first tried to make Avatar back in 1996 only to hit a technological roadblock that would take over a decade to overcome. A similar fate befell Gemini Man, a script Goosebumps screenwriter Darren Lemke wrote for Disney way back in 1997.

Lemke's original idea was about an aging assassin at the tail end of his career who finds himself having to survive an attack from his own clone that happens to be 25 years younger. There was talk of possibly just casting two different people to play the same actor at different ages (something Looper eventually would do), but various filmmakers over the years latched on to the idea of using one actor who would be digitally aged to play both parts. Ang Lee (The Hulk) recently revived Gemini Man and now comes word that he and the studio are in talks with Will Smith to play the dual roles.

CGI de-aging obviously wasn't ready back in 1997. It wasn't even ready for prime time when X-Men: The Last Stand used it back in 2006. Only now is it really starting to prove its worth, and while it's usually only used for cameo purposes, like Michael Douglas in Ant-Man, it may go full scale for Gemini Man. And it'd be a great fit for Smith, who has an affinity for sci-fi movies about an old-fashioned man struggling to survive technology in a world ready to pass him by. After Earth, I Am Legend, Wild Wild West, Enemy of the State and I, Robot all run with that theme. Even Men in Black 3 has a time-travel plot where old Will Smith has to make a life-changing decision about his younger self.

This idea of the past colliding with the future is something Smith is apparently obsessed with. And that's cool with us, because it usually means we're in for something memorable. And yes, we're including Wild Wild West in that category. Love it or hate it, it's hard to forget the giant, steam-powered spider finale.