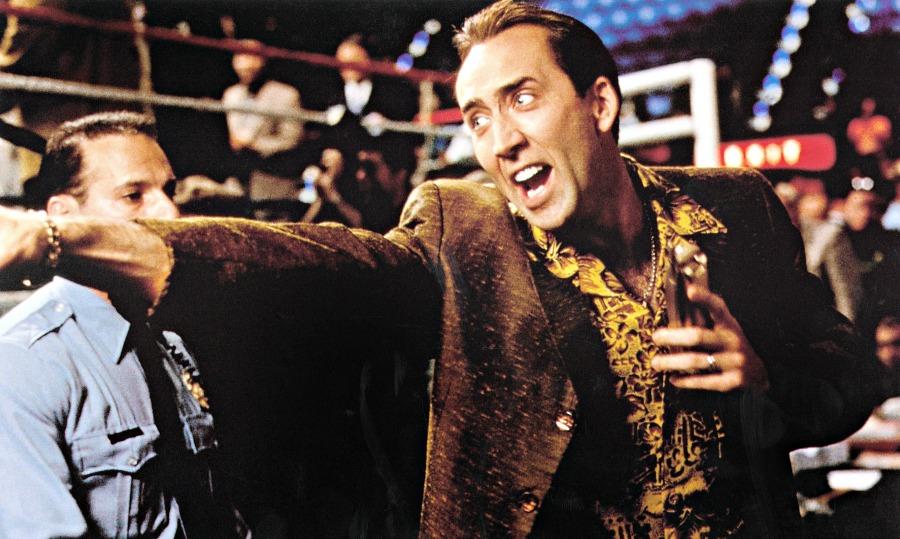 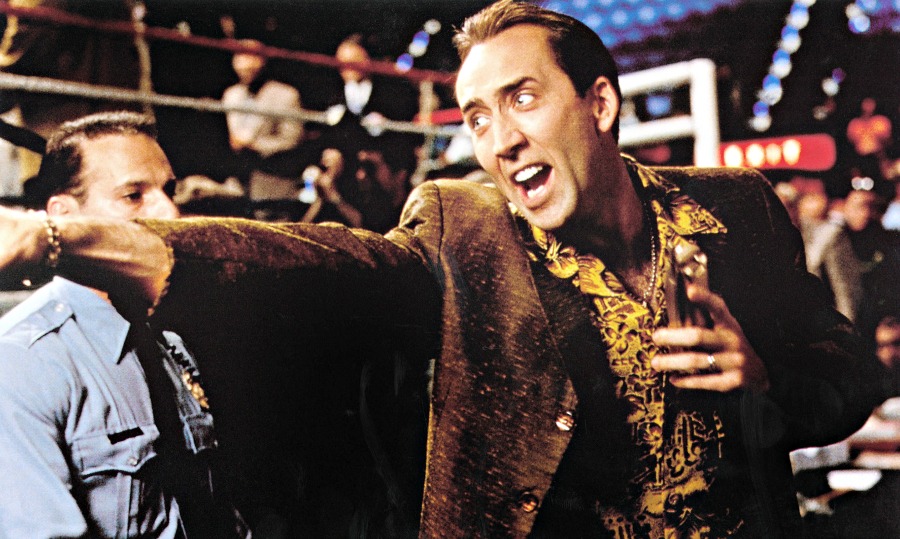 Imagine if some random guy from Colorado just decided to travel to Pakistan and hunt Osama bin Laden himself? Now imagine if they made a movie about that guy and he was played by the always-entertaining (and forever-fascinating) Nicolas Cage.

That's the setup for Army of One, which will star Cage in the leading role. Directed by Larry Charles (Borat), this satire is based loosely on the real life of Gary Faulkner, a construction worker from Colorado who quit his day job to travel to the other side of the world and hunt down Osama bin Laden. Obviously he didn't succeed, but he certainly got up to many shenanigans in the process. For example, his most high-profile moment came when the Pakistani police arrested Faulkner and found he was carrying a samurai sword. And now that you know that, picturing Nicolas Cage carrying a samurai sword and hiking through Pakistan has already got you smiling, right?

Army of One hasn't even begun shooting yet, but the Weinstein Company has already bought the North American distribution rights to it and will release it under its newly rebranded TWC-Dimension label, which recently released the truly great Paddington.

Quiz: Which Johnny Depp Character Are You?

Quiz: Which Johnny Depp Character Are You?