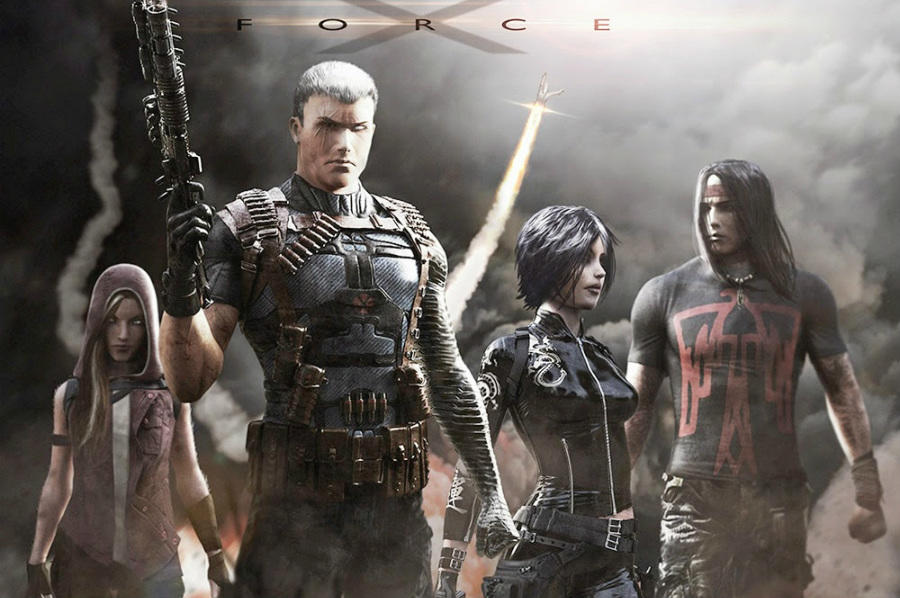 News Briefs: 'X-Force' Characters Revealed for Movie That May Never Be 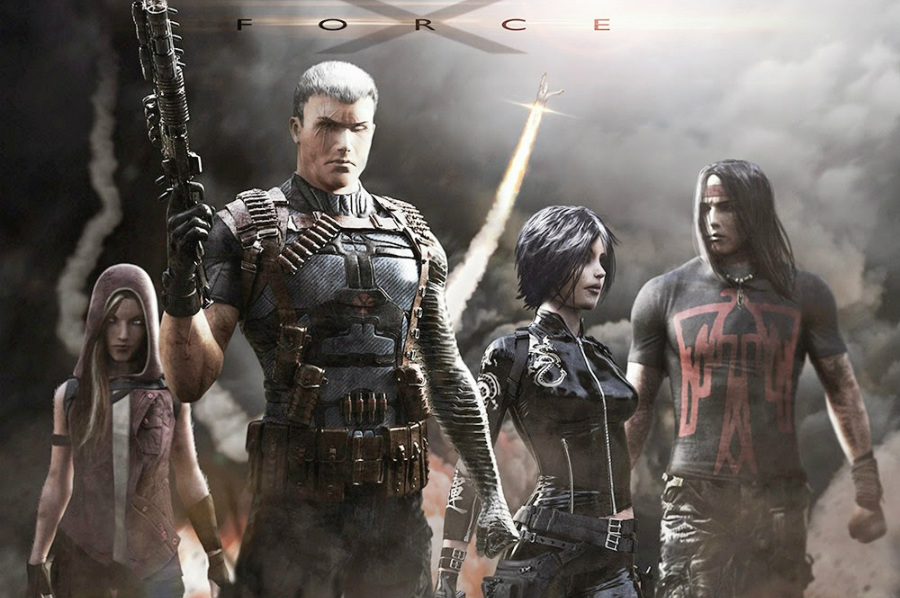 X-Force: Jeff Wadlow (Kick-Ass 2) was hired to write a script for X-Force, an X-Men spin-off, back in July 2013, drawn from the Marvel comic book series about a mutant military strike force. Now concept art by Gregory Semkow has been spotted featuring five characters from the proposed movie, led by Cable, a frequent collaborator with Deadpool. Comic creator Robert Liefeld says, however, that he's "not aware" of any further development on the movie, since the focus is currently on Deadpool. [Cinema Blend/Twitter] 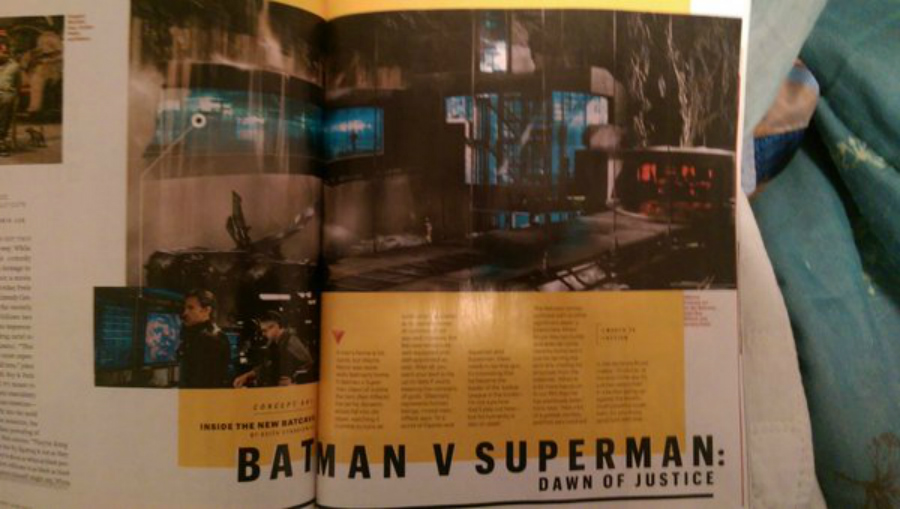 Batman v Superman: Dawn of Justice: The first low-resolution peek at the new Batcave suggests a more spare headquarters for the Caped Crusader (played by Ben Affleck) in Batman v Superman: Dawn of Justice. An accompanying photo also features Jeremy Irons as the loyal butler, Alfred; Irons said: "Alfred is a lot more hands on in our film that he has previously been. He's a bit of a grease monkey, and he's very involved in the decisions Bruce makes." [Entertainment Weekly via Comic Book Movie]

Halloween: Earlier this year, we heard that Marcus Dunstan (The Collector) would be directing Halloween Returns, the next installment in the horror franchise, with plans to recalibrate the series. Those plans have been quashed, however, with news that distributor Dimension Films will no longer be involved. Instead, the rights belong to Miramax, which is seeking a new distributor to start things all over again. In other words, don't expect to see Michael Myers in a new Halloween movie anytime soon. [Bloody Disgusting]

The Submarine Kid Trailer: Finn Wittrock stars as a former soldier suffering from haunting wartime memories in The Submarine Kid. The first trailer depicts his troublesome journey. Emilie de Ravin also stars; the movie will be available on Digital HD and via various Movies On Demand platforms on January 12. [Movieclips]