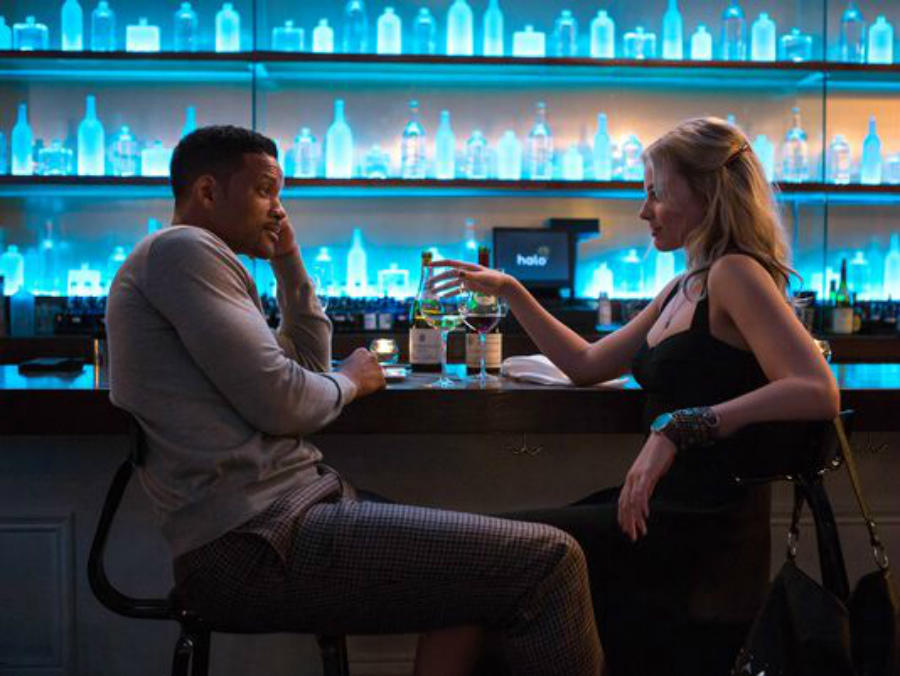 Focus: The first photos from upcoming romance Focus tease at the chemistry between Will Smith and Margot Robbie (The Wolf of Wall Street). Smith stars as a veteran con artist who shares his expertise with Robbie before they split up; when they reunite, Robbie may be more than a match for Smith. The movie comes to theaters on February 27. [USA Today] 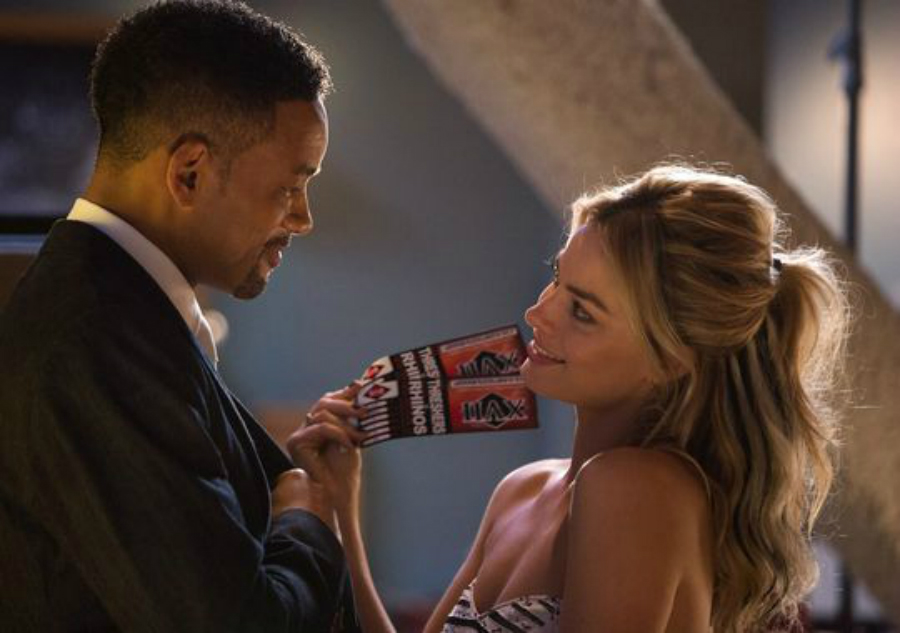 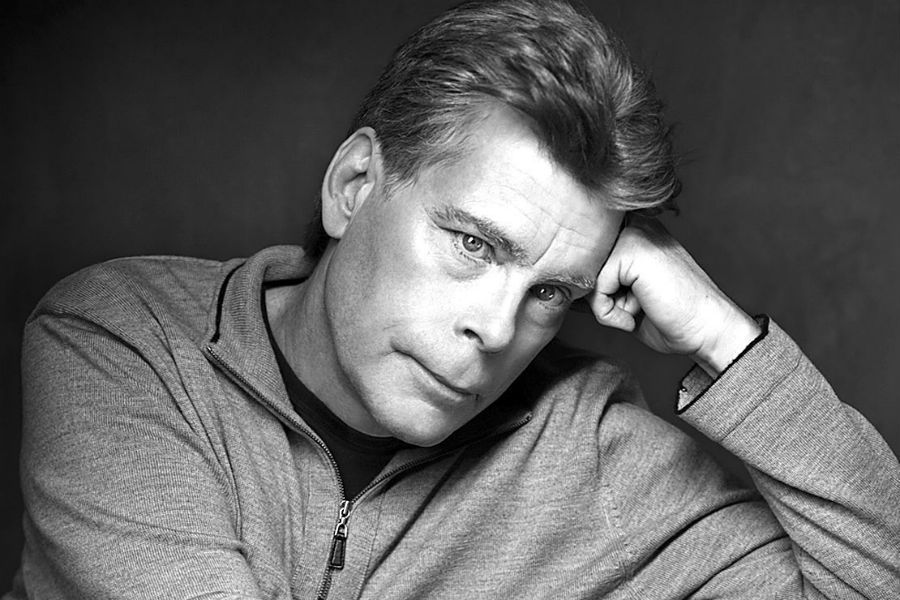 The Stand: Stephen King dropped a hint about the upcoming film adaptation of his massive 1978 novel The Stand, to be written and directed by Josh Boone (The Fault in Our Stars). A few months ago, Boone said he would be making "one three-hour, R-rated version." King said he thinks Boone's take is "terrific" and then added: "Don’t count on it being one film….There’s talk about doing it in an entirely different and innovative way." He declined to say anything more, but he certainly raised the anticipation level for fans of his book. [MTV.com] 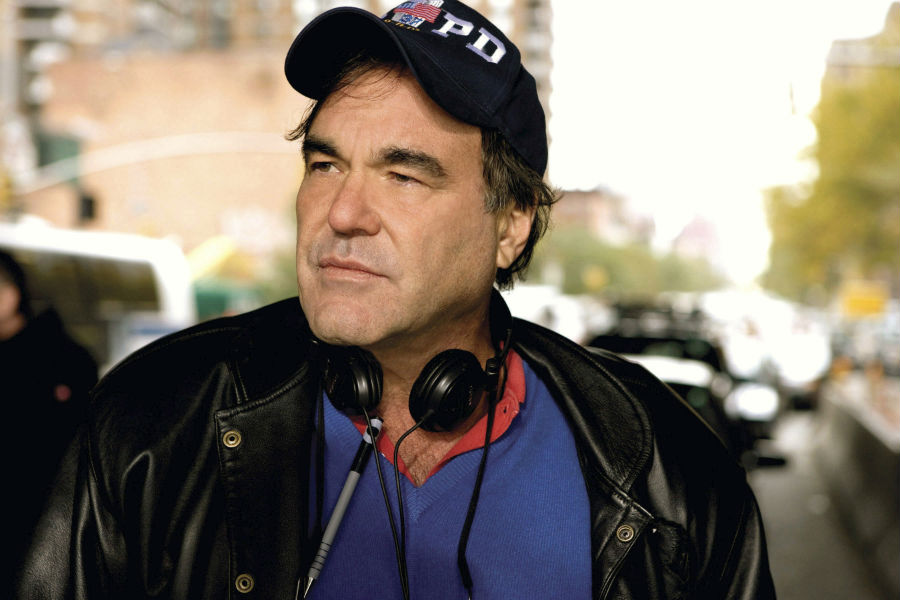 Edward Snowden: Oliver Stone's movie about government secrets whistle-blower Edward Snowden is moving forward. In advance of production starting in January, the script will be offered on an auction basis to select studio heads tomorrow with the aim of securing distribution. Joseph Gordon-Levitt is evidently set to play Snowden. [Deadline] 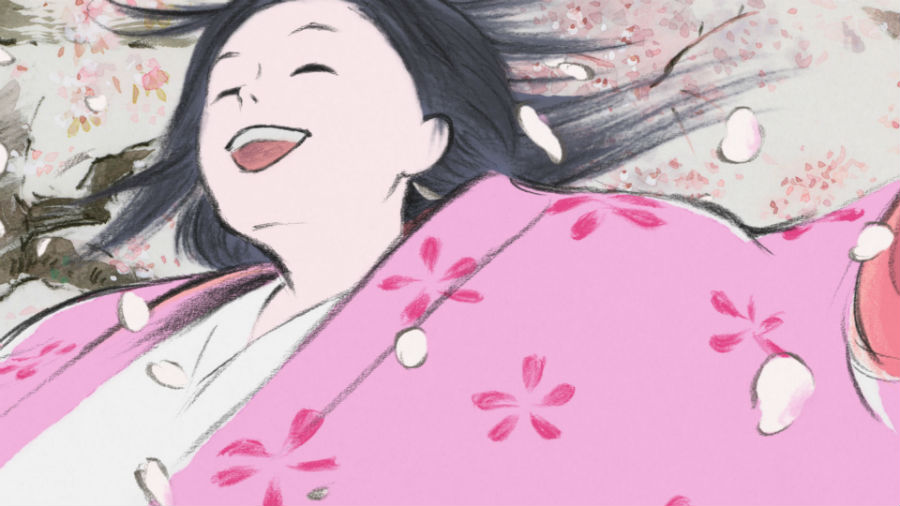 The Tale of the Princess Kaguya Trailer: A new trailer for the latest animated production from Japan's famed Studio Ghibli is absolutely gorgeous. The movie tells the story of a princess and the challenges she faces in finding a suitable marriage mate. [Movies Coming Soon]

5 Reasons Why 'Dracula Untold' Is Not Your Father's Vampire Movie

5 Reasons Why 'Dracula Untold' Is Not Your Father's Vampire Movie