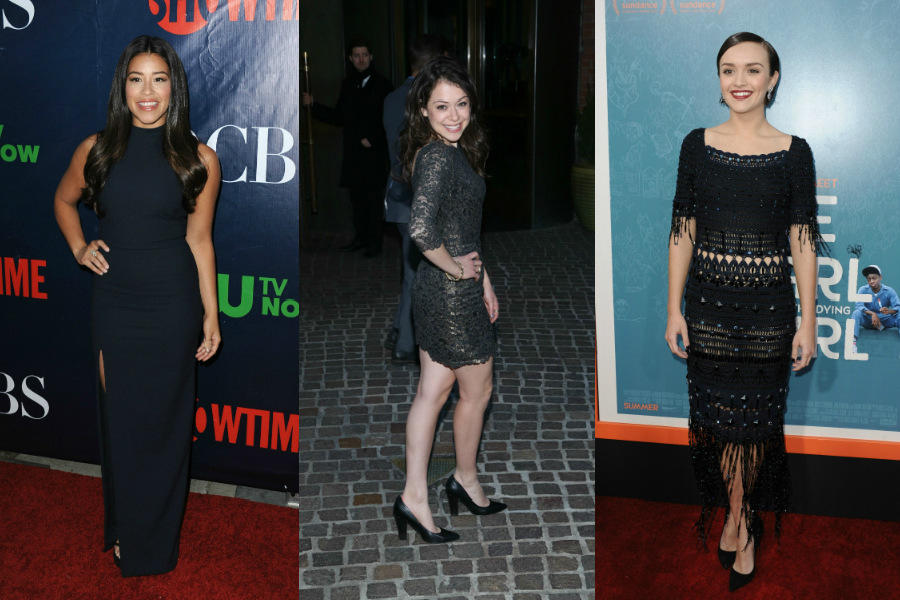 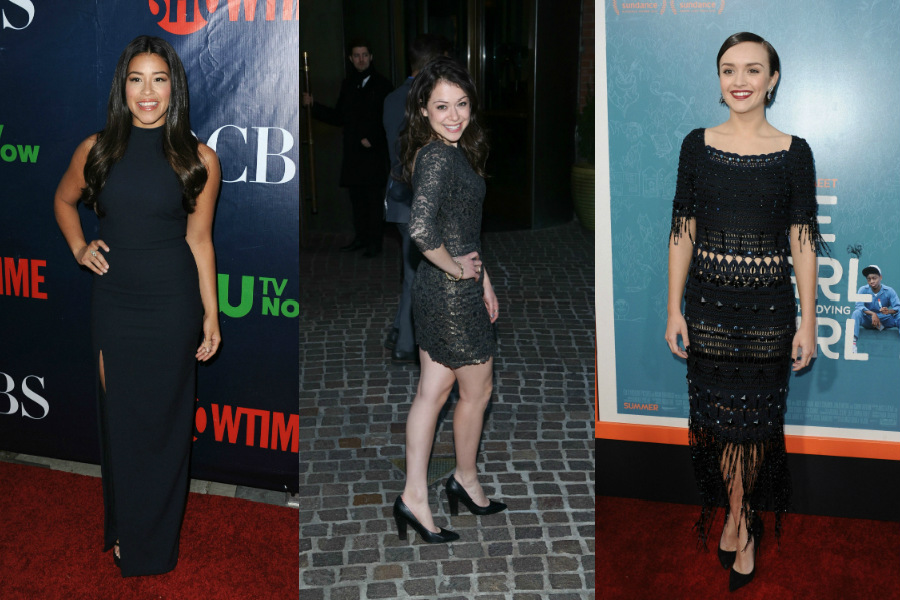 Star Wars: Episode VIII: Writer-director Rian Johnson is now early in the process of auditioning actresses for a female lead role in Star Wars: Episode VIII, and it's reported that Gina Rodriguez (TV's Jane the Virgin), Tatiana Maslany (TV's Orphan Black) and Olivia Cooke (Me and Earl and the Dying Girl) are already on the short list of top contenders. Other actresses are also under consideration. The movie is expected to start production early next year, heading for release on May 26, 2017. [The Wrap] 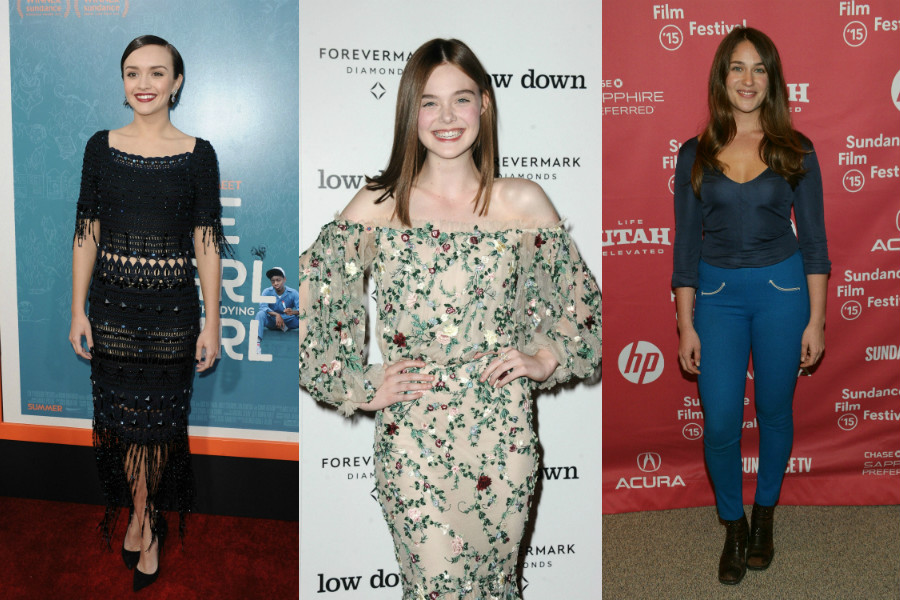 Ready Player One: Olivia Cooke is also under consideration for the female lead in Ready Player One, Steven Spielberg's big-screen version of Ernest Cline's acclaimed novel. Elle Fanning (Super 8) and Lola Kirke (Mistress America) are also on the short list, but it's still quite early in the process, which means other candidates could emerge. After the period thriller Bridge of Spies comes out later this year, Spielberg's next project will be The BFG, due for release on July 1, 2016, with Ready Player One to follow on December 15, 2017. [The Wrap] 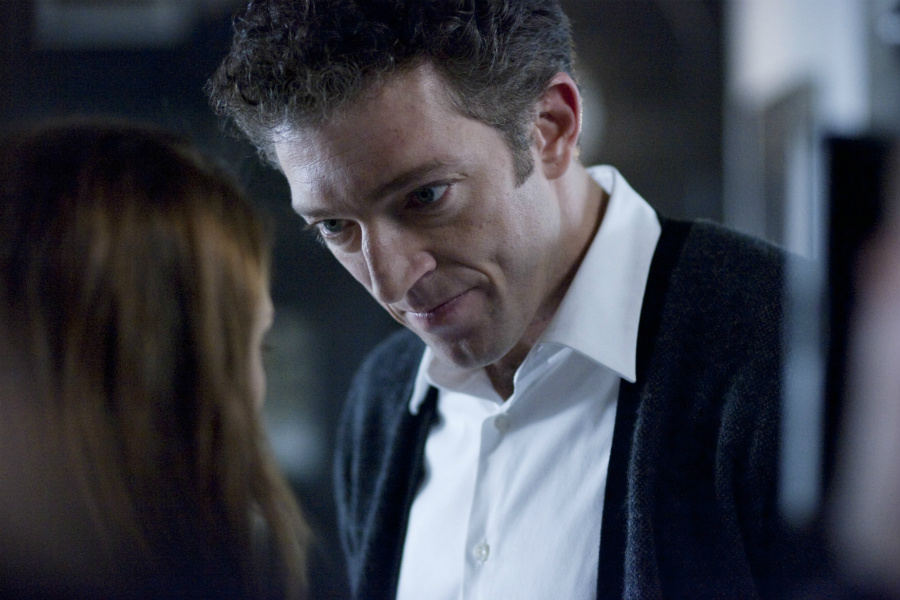 Bourne: Vincent Cassel (Black Swan, above) will play a villainous character opposite Matt Damon in the next installment of the Bourne spy franchise. Reportedly, Cassel will portray an assassin who is tracking down the heroic espionage agent Jason Bourne. Alicia Vikander, Julia Stiles and Tommy Lee Jones will also star; look for it in theaters on July 29, 2016. [Variety] 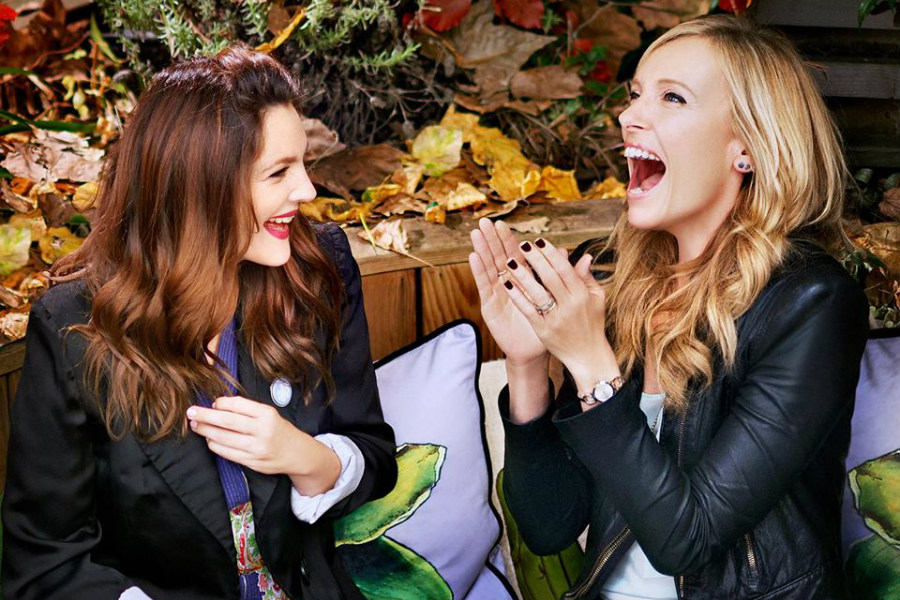 Miss You Already Trailer: Drew Barrymore and Toni Collette star as lifelong friends in Miss You Already, which follows what happens to their already-close relationship when one of them starts a family and the other is diagnosed with a terminal illness. Dominic Cooper, Paddy Considine and Jacqueline Bisset also star; the movie will open in theaters on November 6. [Movieclips]

Q&A: So What's the Deal with the Toronto International Film Festival?

Q&A: So What's the Deal with the Toronto International Film Festival?