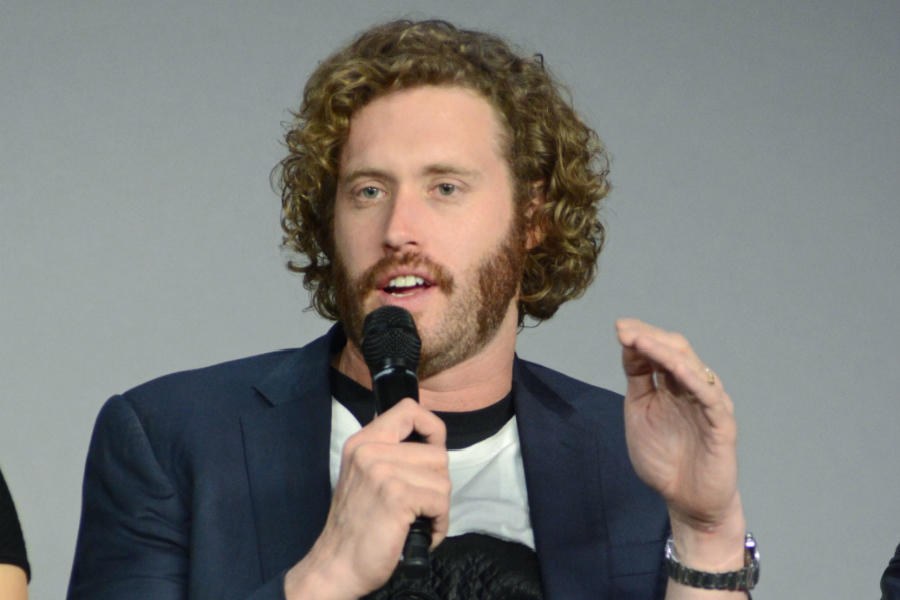 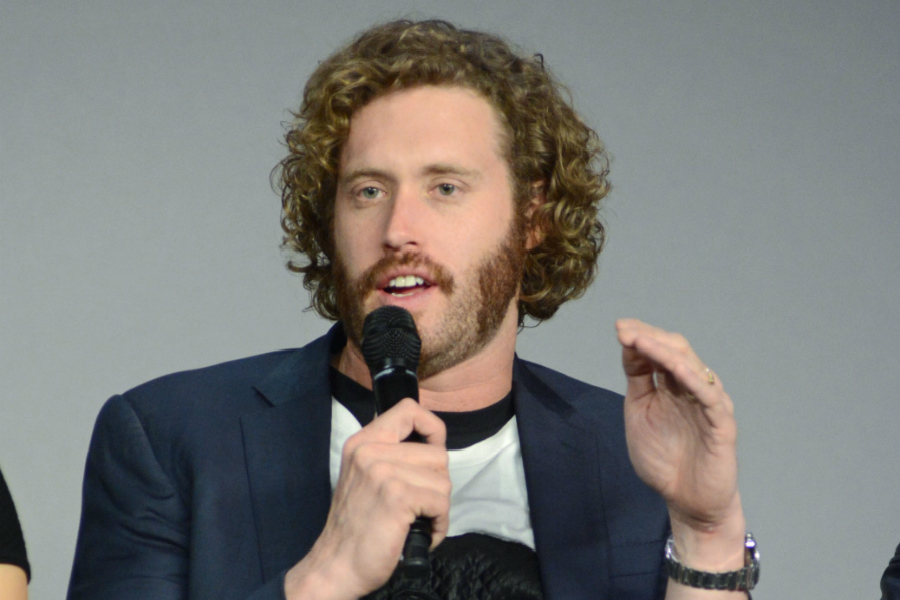 EmojiMovie: Express Yourself: T.J. Miller (Deadpool, TV's Silicon Valley) will voice a leading role in EmojiMovie: Express Yourself. He will portray an optimistic character named Gene, the child of "meh" emoji parents. Gene, however, has a glitch that "causes him to have multiple expressions outside his control." Watch Miller's audition below. The animated movie is scheduled for release on August 11, 2017. [Variety] 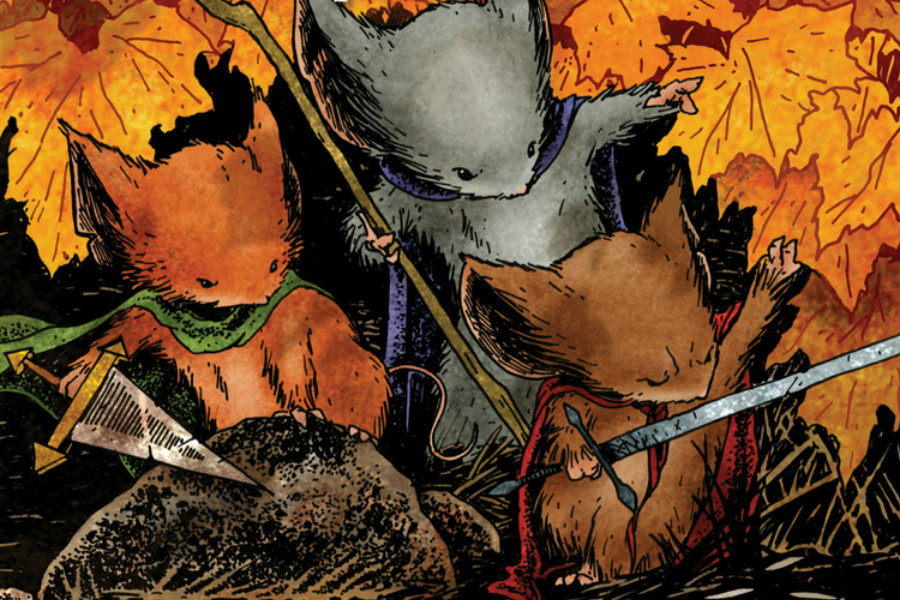 Mouse Guard: A big-screen adaptation of the Boom! graphic novel series Mouse Guard will be written by Gary Whitta (Rogue One: A Star Wars Story) and produced by Matt Reeves (Dawn of the Planet of the Apes). Writer and illustrator David Petersen created the series, which is a fantasy-adventure about mice with swords protecting common mice against predators and other enemies. The movie will combine live action, performance-capture technology and computer graphics. [THR]

Worst Tinder Date Ever: Inspired by a mobile application, Worst Tinder Date Ever was recently pitched as a romantic comedy by the writing team of Keith Merryman and David A. Newman (Friends with Benefits). It's now in development by Warner Bros. The movie will follow a couple experiencing one disaster after another on their first date, which they set up via Tinder. [THR] 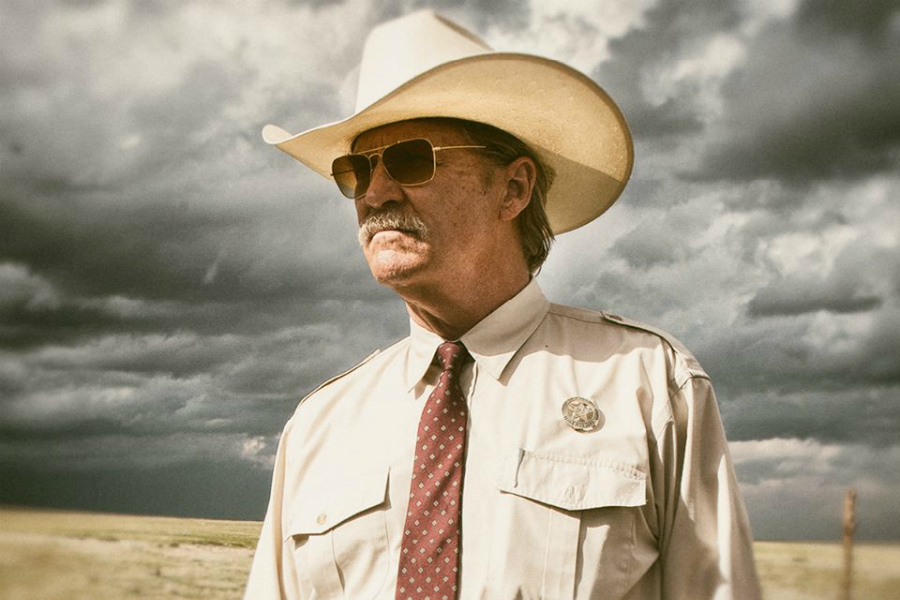 Hell or High Water Trailer: Chris Pine and Jeff Bridges star in a new trailer for Hell or High Water. The movie follows a divorced father and his ex-con brother who scheme to save their family's farm in Texas. Ben Foster also stars; the movie will open in theaters on August 12. [Movieclips]