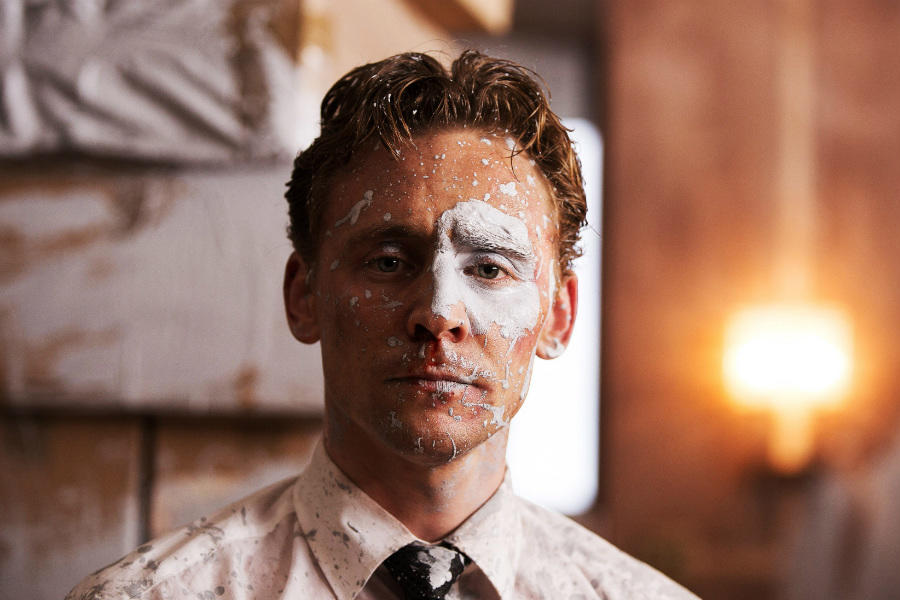 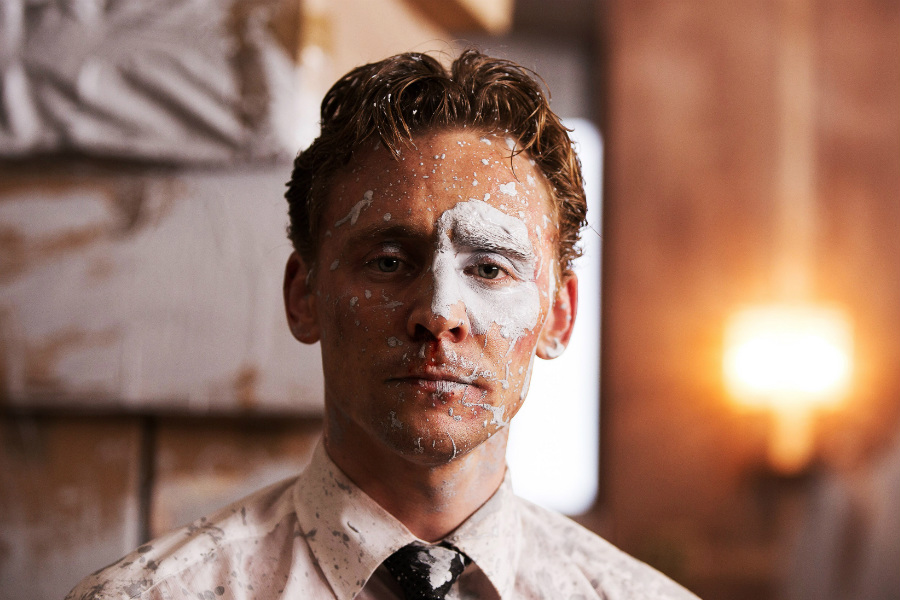 Hard Boiled: Tom Hiddleston is being eyed to star in Hard Boiled, based on a comic book by Frank Miller and Geof Darrow. Set in the near future, the three-issue series follows an insurance investigator who learns he is a homicidal cyborg tax collector. Warner Bros. is in negotiations to acquire screen rights; if things work out, Ben Wheatley would then write the screenplay and direct. Hiddleston previously starred in Wheatley's stylish drama High-Rise (above). [Deadline] 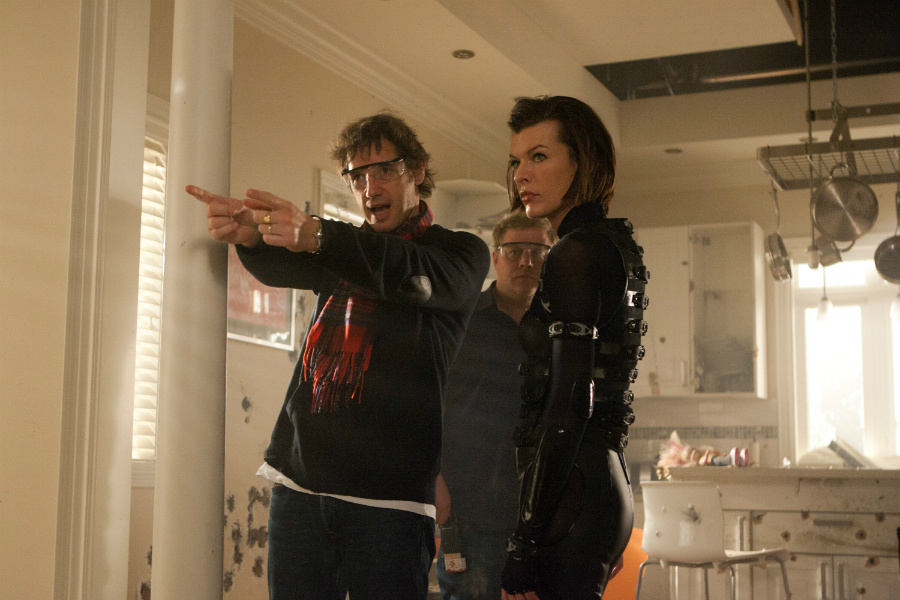 Monster Hunter: Paul W.S. Anderson (the Resident Evil series, above with Milla Jovovich) wants to make a big-screen version of Monster Hunter. The video game starts with a novice hunter who protects various villages by hunting or trapping giant monsters. Anderson has written a script for the first of what's envisioned as a new movie franchise, starting with an ordinary man who "discovers he is a descendant of an ancient hero" and must head to a mystical world to protect Earth. [Deadline] 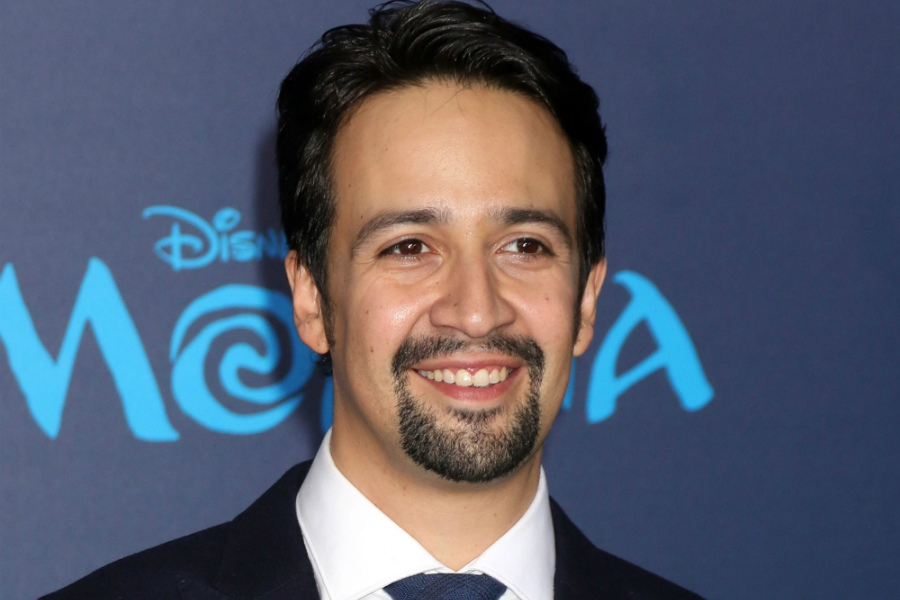 Spider-Man: Lin-Manuel Miranda (Broadway's Hamilton) wants to play a villain in a superhero movie. Reportedly, "If Disney and Marvel were looking at doing a Maximum Carnage movie or bringing Carnage in [the MCU] as a character, he wants to be Carnage. Genuinely as a fan, he would love to play Carnage. That’s a goal of his." The character first appeared as Cletus Kasady in 1991 and as "total psychopath" Carnage in 1992; he has often opposed Spider-Man. [Meet the Movie Press via SlashFilm] 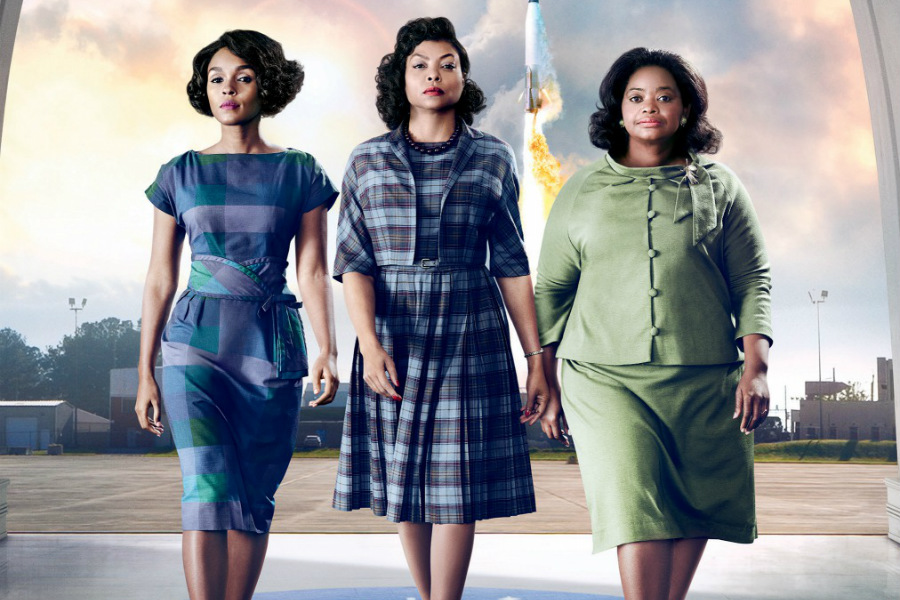 Hidden Figures Clip: Taraji P. Henson is featured in a charming new clip from Hidden Figures. She plays a brilliant mathematician who works at NASA; in her off hours, she needs to set a military officer (Mahershala Ali) straight about what she does. Octavia Spencer, Janelle Monae and Kevin Costner also star; the movie will open in theaters on January 6. [Movieclips]

Next Article by Amy Fulcher

Get Crafty with Movie-Themed Ornaments

Get Crafty with Movie-Themed Ornaments