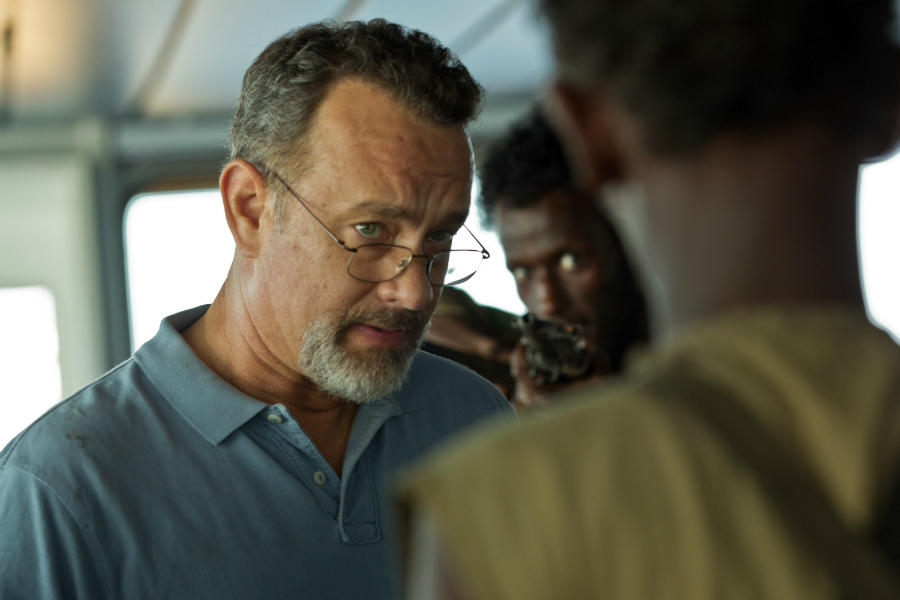 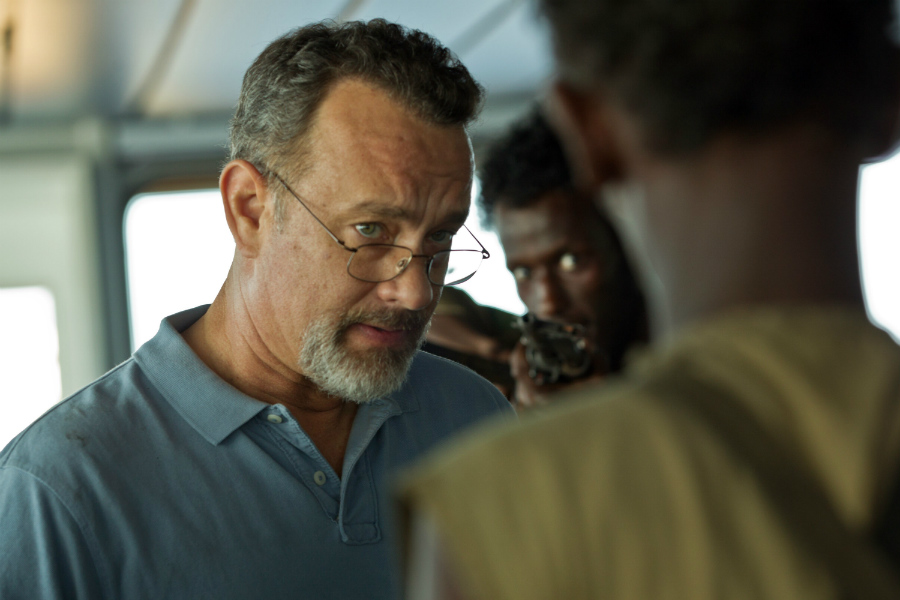 Captain Sully: Tom Hanks is in talks to play Captain Chesley "Sully" Sullenberger for director Clint Eastwood. Sullenberger successfully made an emergency landing of an Airbus A320 in New York's Hudson River after the plane was struck by a flock of geese after takeoff, thereby saving the lives of all 155 people on board. The movie is not yet titled, but is based on the book Highest Duty: My Search for What Really Matters by Sullenberger and Jeffrey Zaslow. [Deadline] 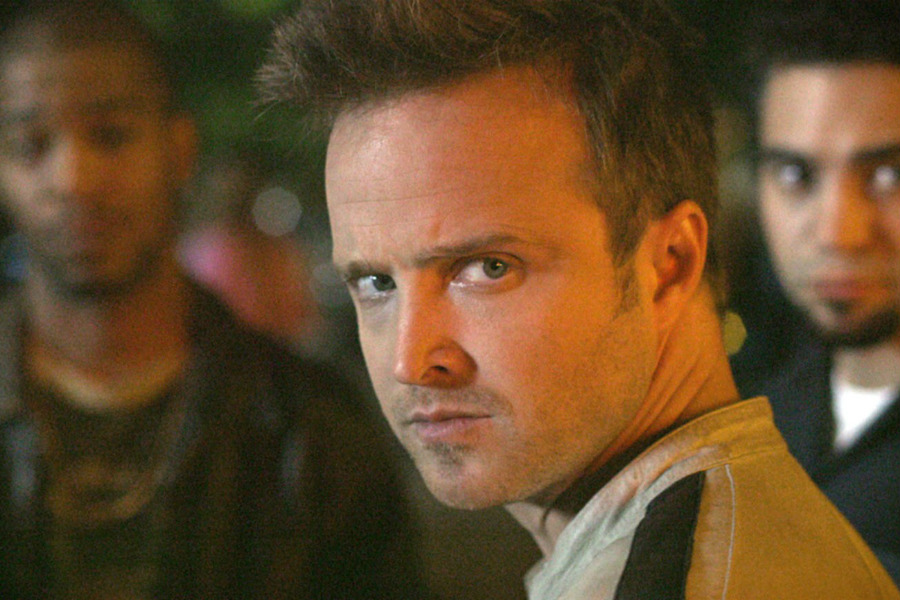 Come and Find Me: Aaron Paul (Need for Speed) will star in Come and Find Me. Zack Whedon has written the screenplay and will make his directorial debut. The story follows a man who learns that his girlfriend is "not who she was pretending to be," which gives greater impetus to his search for her when she goes missing. Production will begin next month. [Deadline] 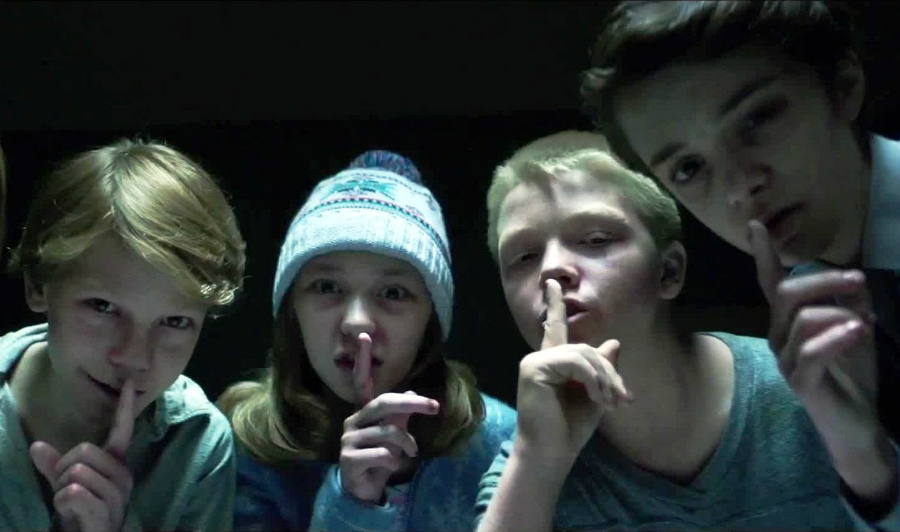 Sinister 2 TV Spot: A new TV spot for Sinister 2 does a really effective job of wishing everyone a happy Father's Day, while also creeping everyone out of their minds. Shannyn Sossamon stars as a mother with two young sons; their new home turns out to be not as hospitable as they had hoped. The movie opens in theaters on August 21. [Movies Coming Soon]

Animal Movies That Make Us Cry

Animal Movies That Make Us Cry