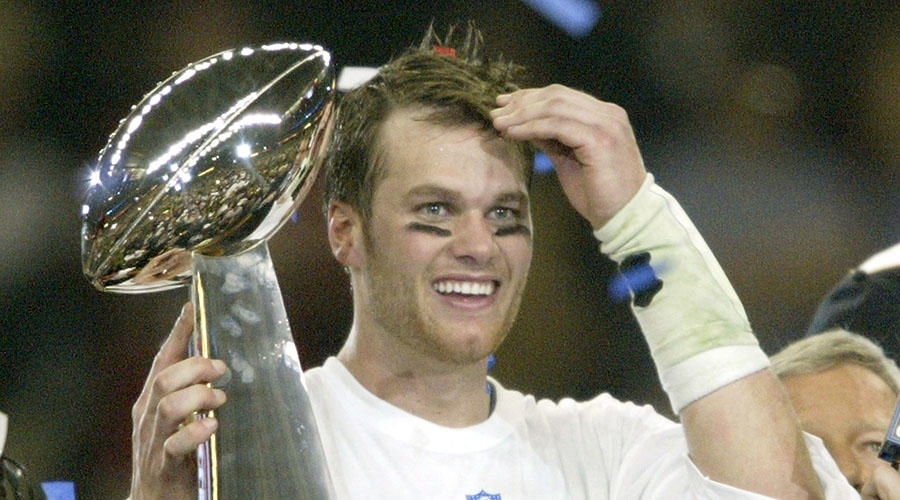 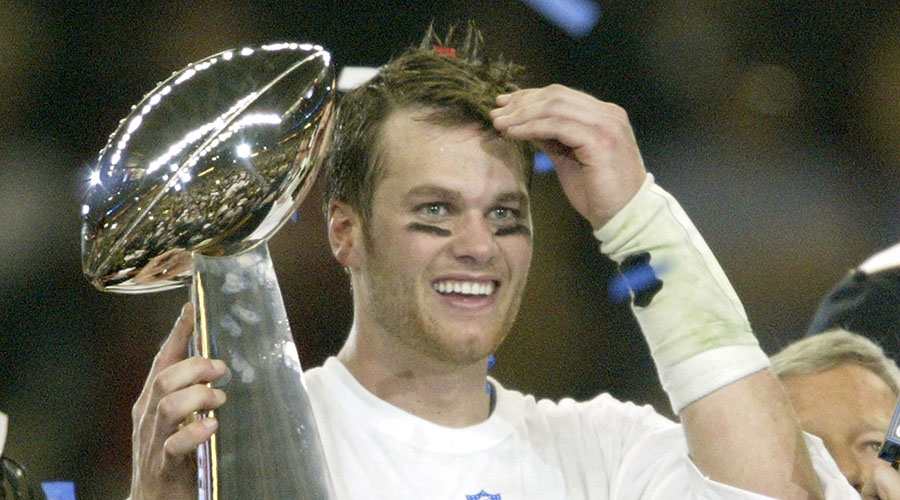 Tom Brady: New England Patriots star quarterback Tom Brady (above) will be the subject of a book and movie to be written by Paul Tamasy, Eric Johnson, Casey Sherman and Dave Wedge. The idea is to cover the so-called "Deflategate" scandal that enveloped Brady in 2014 and the events leading to the most recent Super Bowl. Tamasy and Johnson previously received writing credits on The Fighter, Patriots Day and The Finest Hours, the latter based on a book by Sherman. [Deadline] 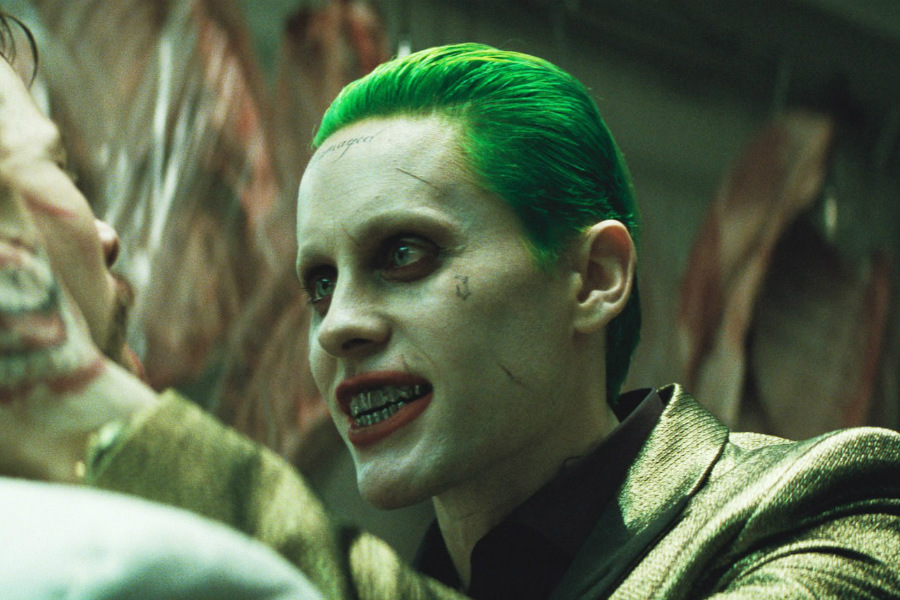 77: Academy Award winner Jared Leto, most recently seen in Suicide Squad (above), will direct 77, described as a political thriller. Set in 1974 Los Angeles, the story follows two police officers who investigate the kidnapping of heiress Patricia Hearst as well as the nasty murder of a fellow officer. James Ellroy (L.A. Confidential) was involved in crafting the original screenplay. [THR] 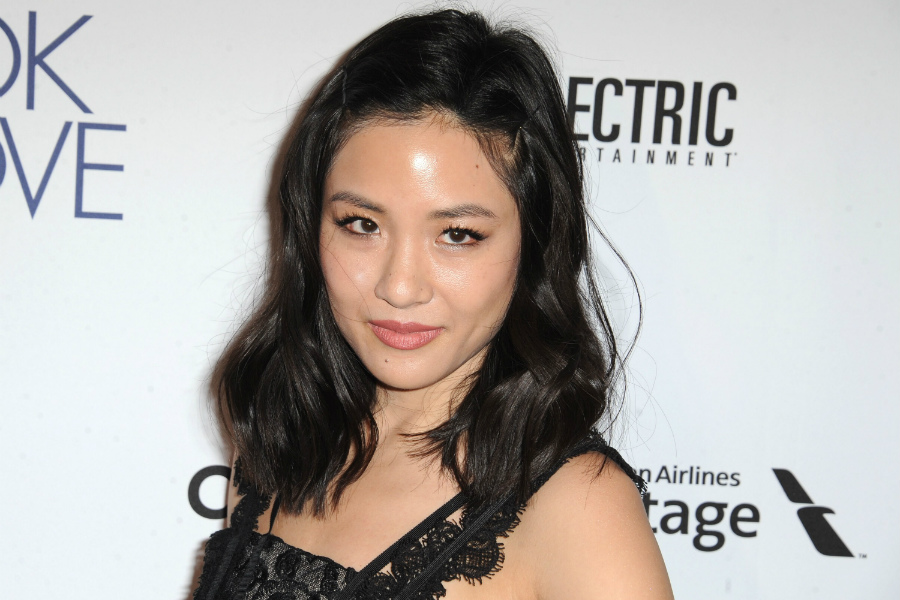 Crazy Rich Asians: Constance Wu (above), currently starring on the hit TV show Fresh Off the Boat, is in negotiations to star in romantic comedy Crazy Rich Asians. It's based on Kevin Kwan's novel about three wealthy Chinese families and the conflicts that arise when one of the heirs brings his American-born Chinese girlfriend to the social event of the year in Singapore. Jon M. Chu (Now You See Me 2) is set to direct. [Variety] 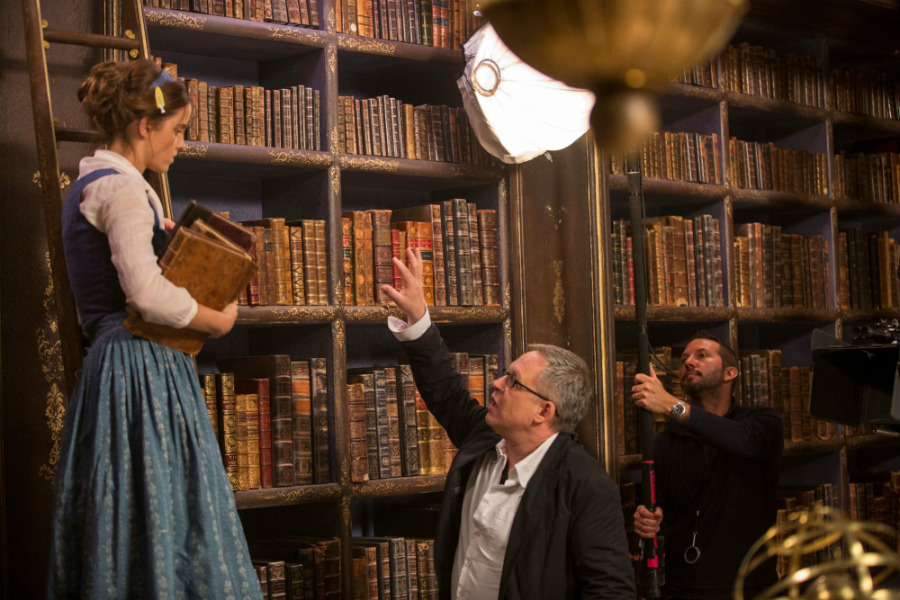 Beauty and the Beast Video: Emma Watson, Dan Stevens and director Bill Condon are featured in a fresh video that explains why they decided to make a new, live-action version of Beauty and the Beast. The movie will open in theaters on March 17. [Movieclips]