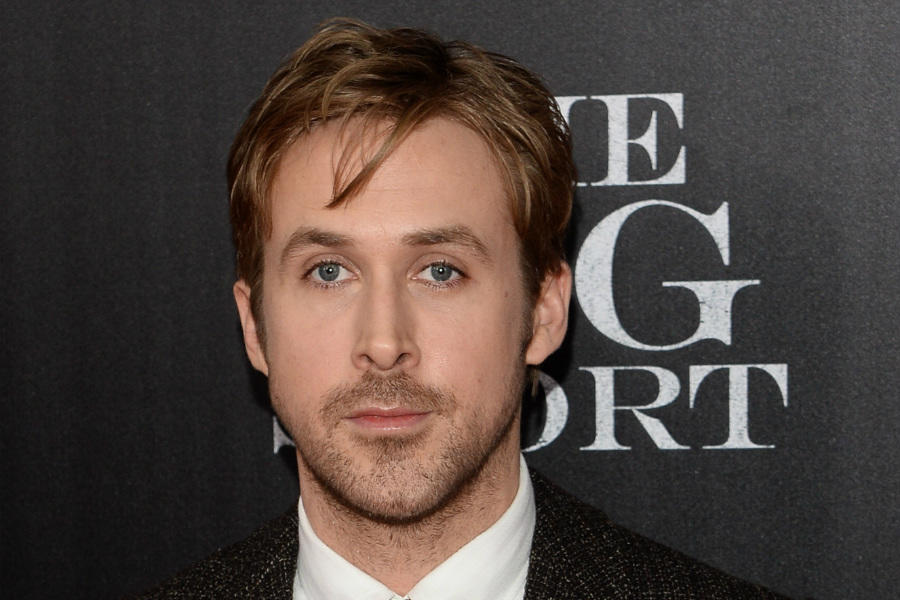 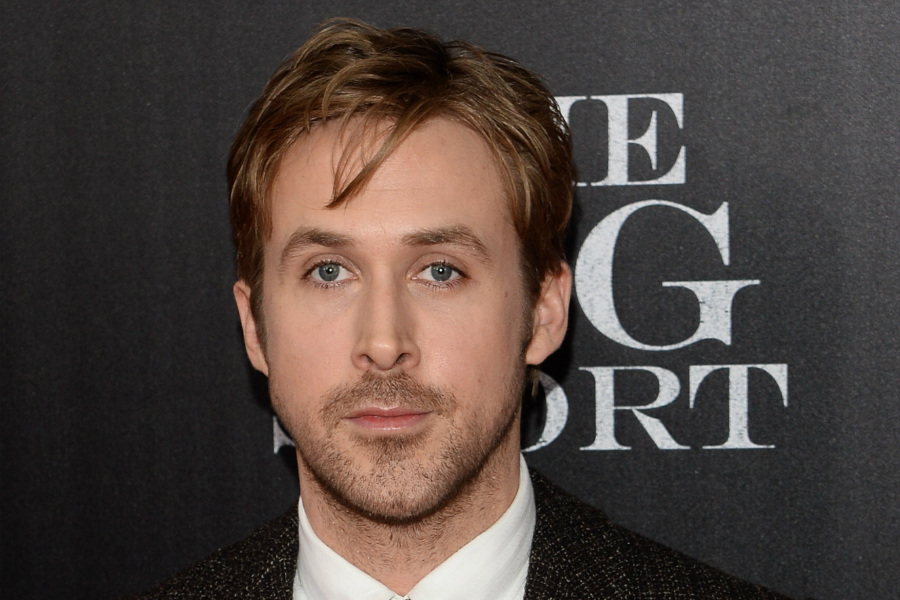 First Man: Ryan Gosling is being "courted" to star in First Man, a biopic about astronaut Neil Armstrong, best known as the first man to step foot on the Moon in 1969. Damien Chazelle (Whiplash) is set to direct a script by Josh Singer (Spotlight); Gosling and Chazelle are currently making La La Land, a contemporary musical costarring Emma Stone, which is scheduled for release on July 15, 2016. [Deadline] 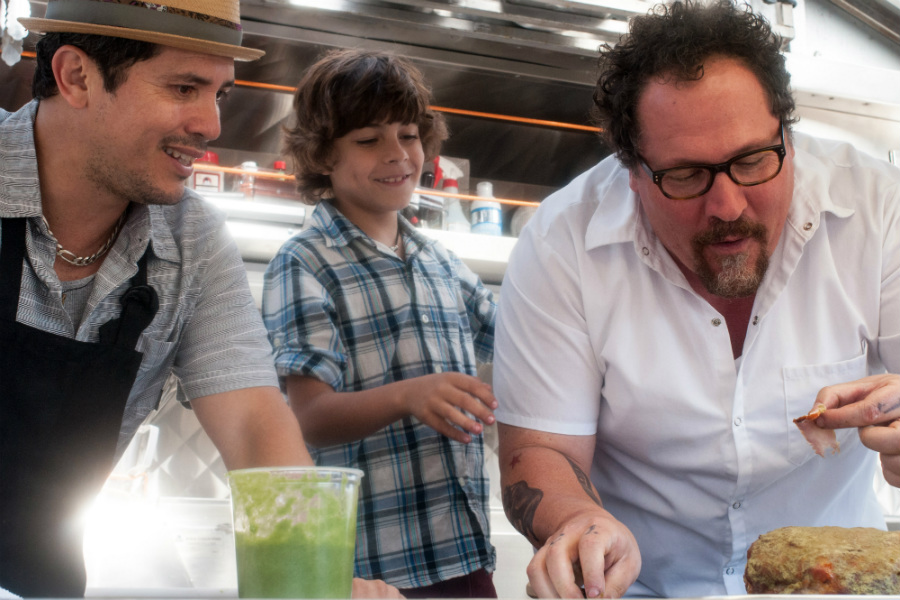 Chef: Jon Favreau's independently produced Chef is heading to India for a remake. Favreau wrote, directed and starred in the movie as a restaurant chef who loses his job and then rediscovers his love of cooking by going on the road in a food truck with his best friend and young son. The Hindi-language remake will star Saif Ali Kahn and will be adapted "for the Indian palate while retaining the flavor of the original." [Variety] 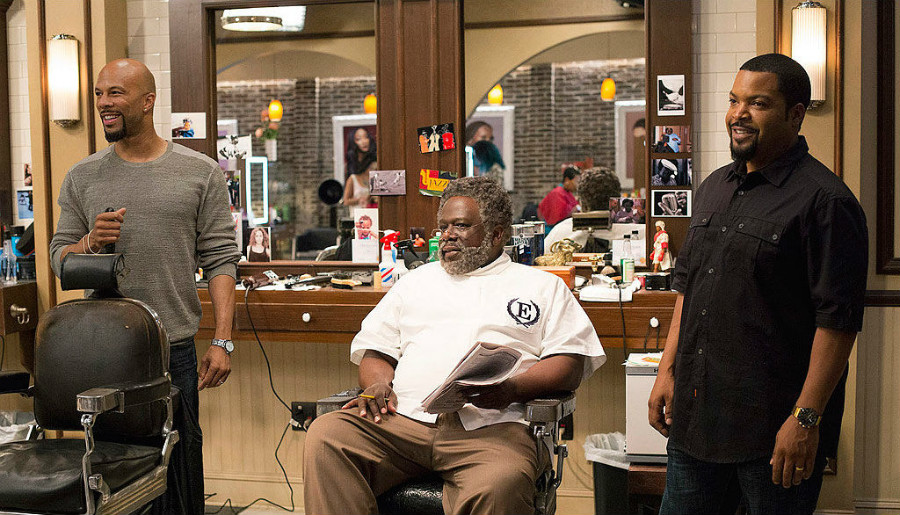 Barbershop: The Next Cut Trailer: The third installment in the Barbershop series returns to Chicago for another friendly comic adventure. Ice Cube, Anthony Anderson, Cedric the Entertainer, Common and Nicki Minaj star; the movie opens in theaters on April 15. [Movieclips] 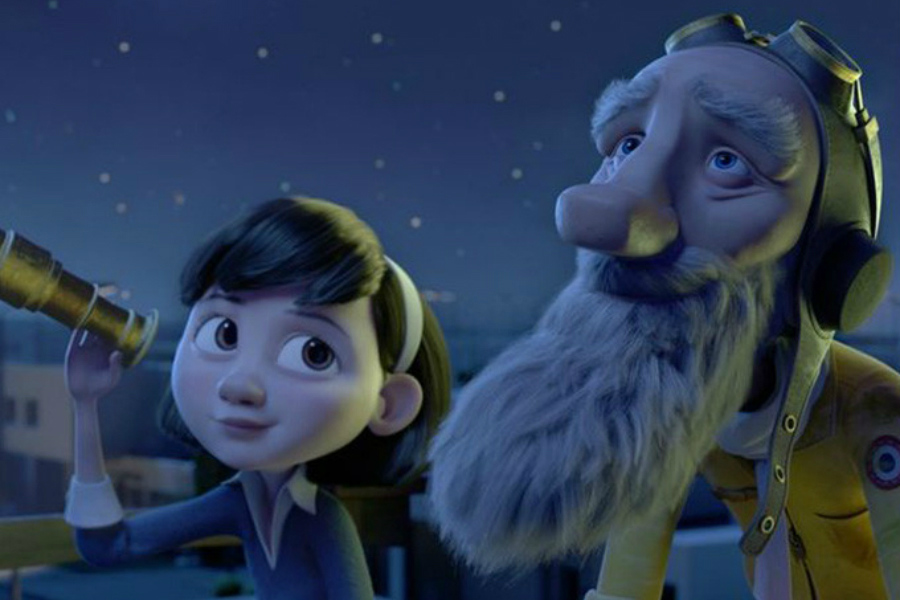 The Little Prince Trailer: A new version of The Little Prince frames the classic story in a modern setting, as a little girl learns from her neighbor about an amazing world where anything can happen. Jeff Bridges, Rachel McAdams and Paul Rudd lead the all-star voice cast; look for the movie in theaters on March 18. [Paramount]