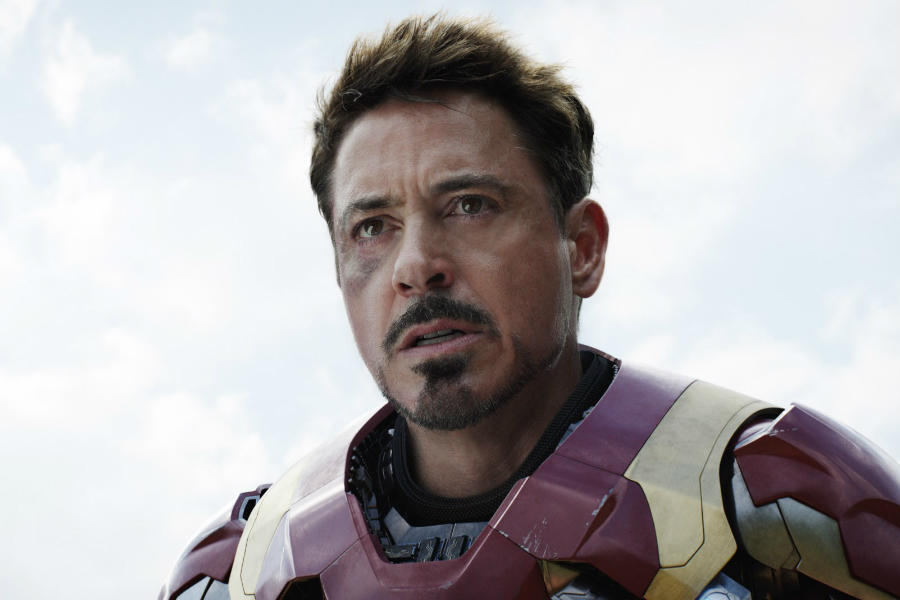 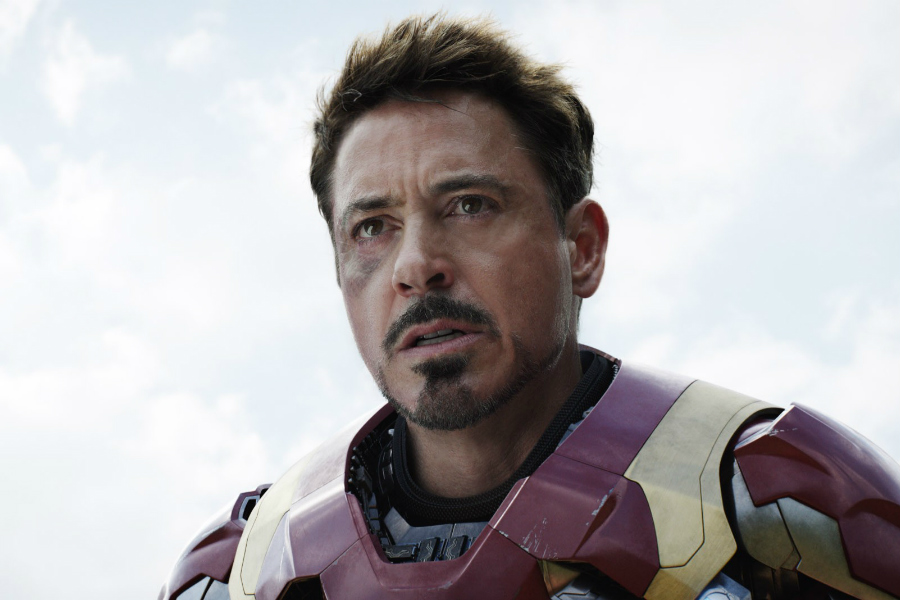 Perry Mason: Robert Downey Jr. is in talks to star in a drama series for HBO. Nic Pizzolatto (True Detective) is attached to write the project; reportedly, it's based on the Perry Mason TV show, which followed a lawyer played by Raymond Burr. It's an idea that Downey Jr. was previously developing as a feature film. [Variety] 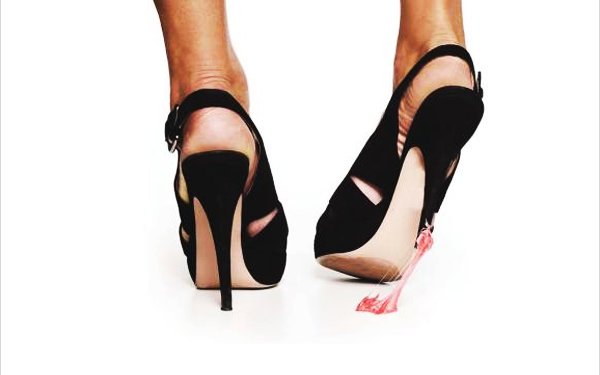 White Girl Problems: Former Funny or Die writer and executive producer Lauren Palmigiano will make her directing debut with the comedy White Girl Problems, based on a popular book by Babe Walker about a social media star who ends up in shopping rehab. Elizabeth Banks is one of the producers for the movie. [Deadline] 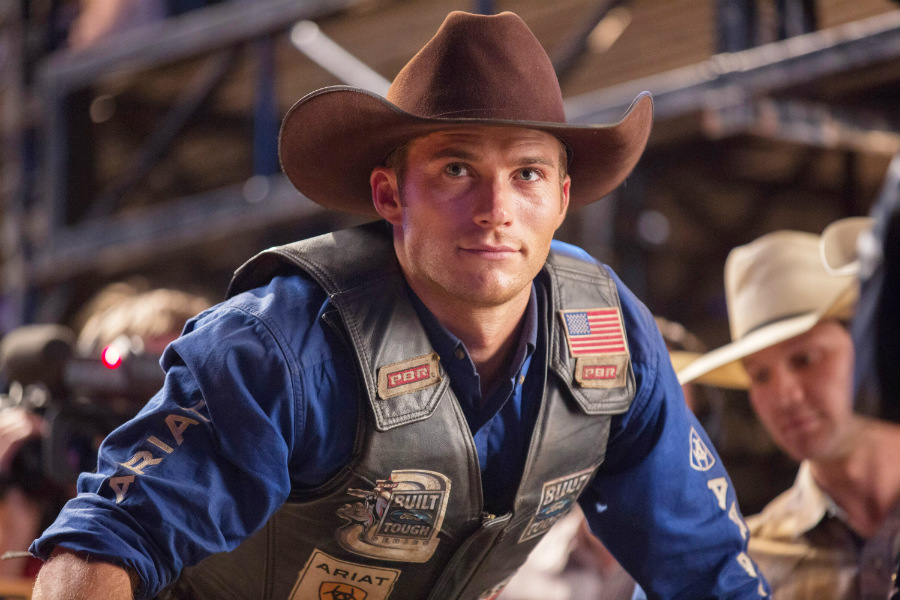 Ecstasia: Scott Eastwood (The Longest Ride, above) will star in Ecstasia, a sci-fi movie written and to be directed by Wayne Kramer (Running Scared). Eastwood and Matilda Lutz (The Rings) will portray a couple "who live in a world where love no longer exists." The movie is aiming to start production next spring. [THR] 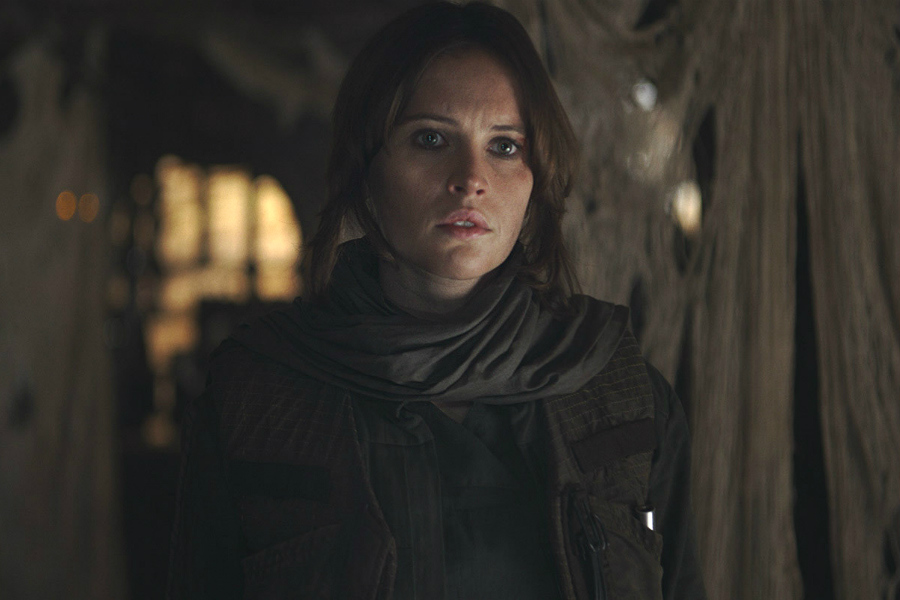 Next Article by Amy Fulcher