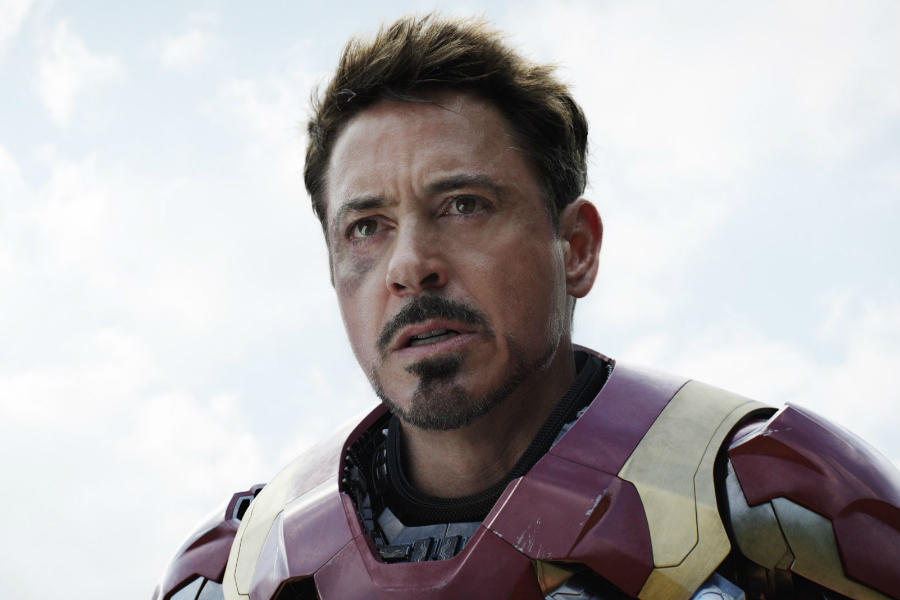 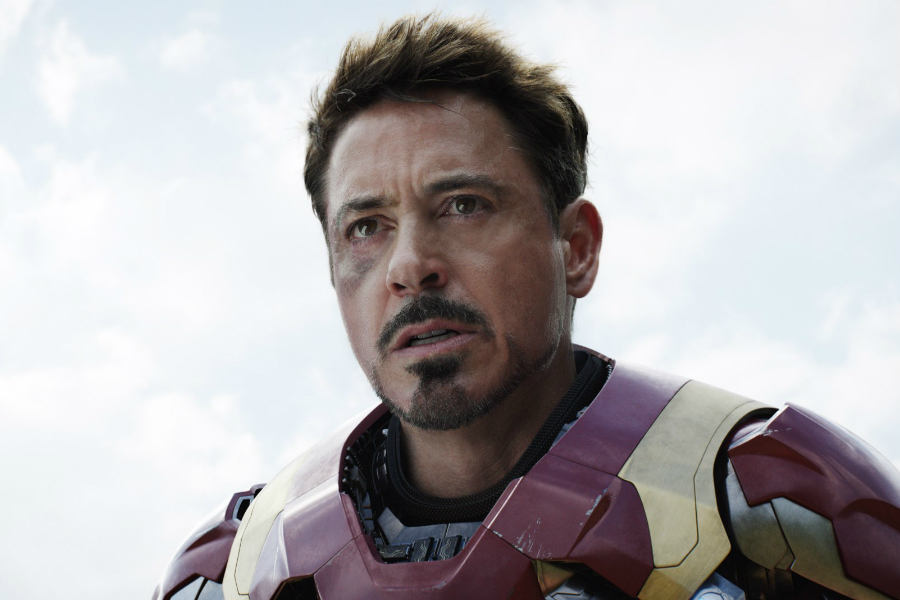 Iron Man 4: Robert Downey, Jr. indicated that he would not be starring in another solo Iron Man movie as recently as last month, instead describing Captain America: Civil War as "my little Iron Man 4." That echoed earlier comments he had made as well. But has the actor had a change of heart? "I feel like I could do one more," he stated recently. Downey is already signed to appear as the character in next year's Spider-Man: Homecoming, as well as Avengers: Infinity War, Part 1 and Part 2, due in May 2018 and May 2019, respectively. [Screen Crush] 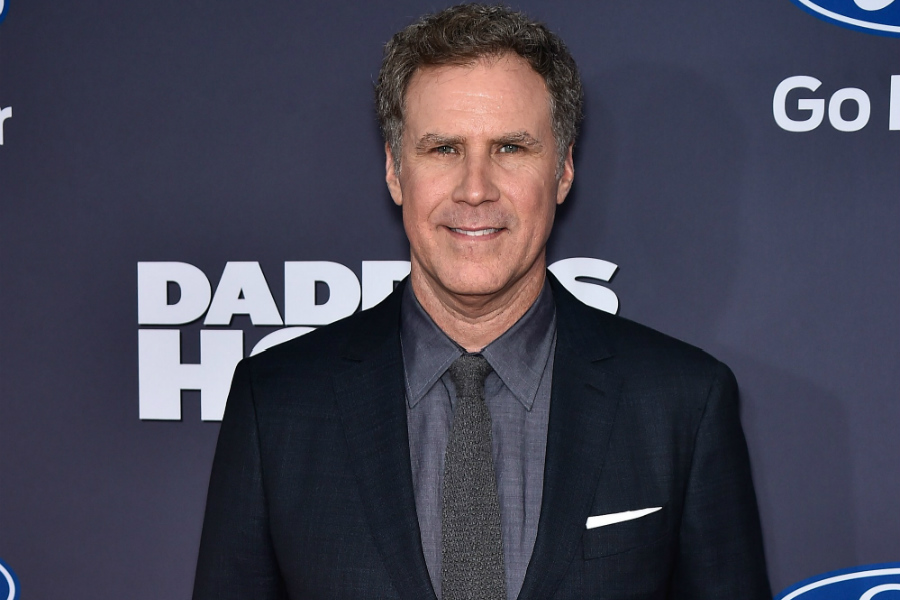 Reagan: Will Ferrell will star as President Ronald Reagan in the comedy Reagan. Mike Rosolio wrote the script, which suggests that Reagan developed dementia during his second term of office and had to be convinced by an "ambitious intern" that he's "an actor playing the president in a movie." The real-life Reagan was diagnosed with Alzheimer's disease in 1994. Ferrell previously played President George W. Bush on numerous Saturday Night Live sketches as well as a stage production. [Variety] 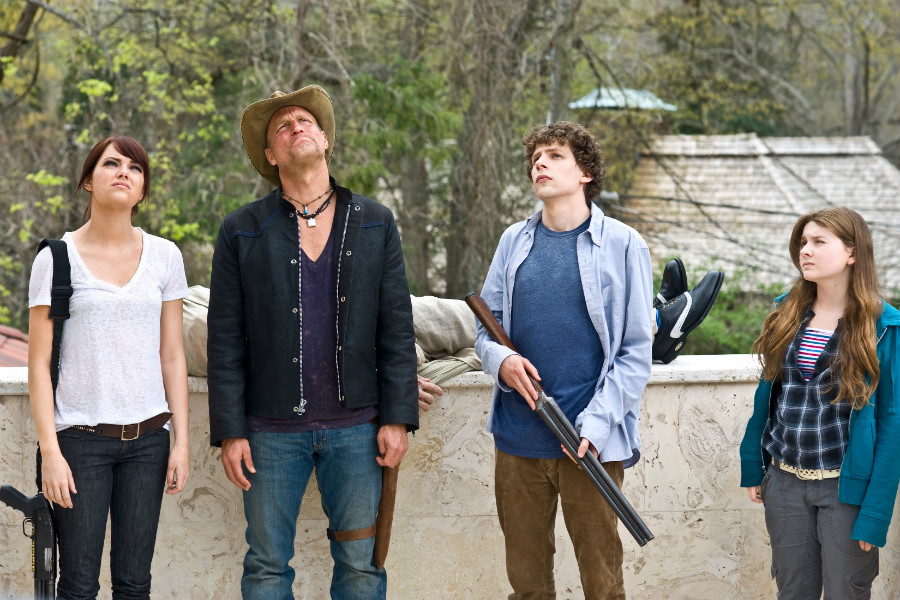 Zombieland 2: Last month, Jesse Eisenberg spoke about the possibility of a sequel to zombie comedy Zombieland, stating: "I would hope that it happens, and I’m sure everybody would be happy to do it if it happens and it’s good." Now rumors are circulating that a sequel will begin filming in Atlanta in August. There's been no official confirmation and no further details have been offered, but it certainly would be welcome news for fans of the hilarious 2009 original. [Bloody Disgusting] 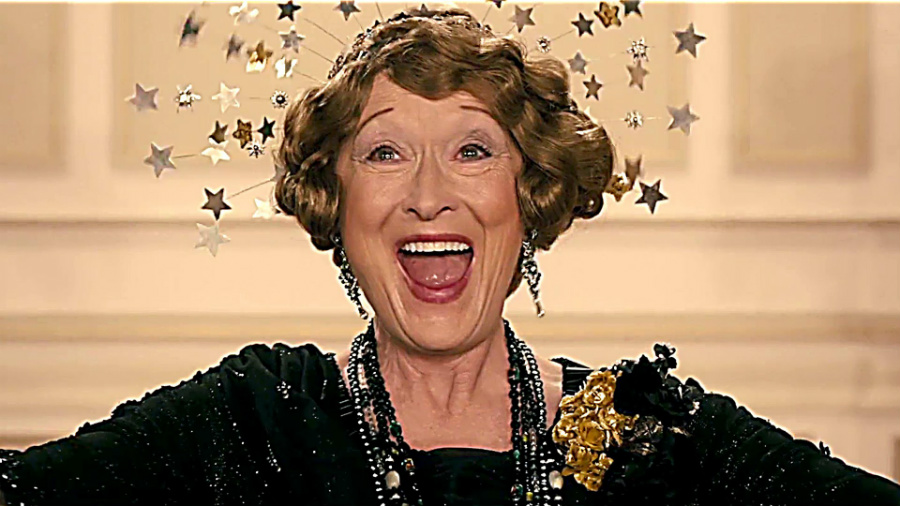 Florence Foster Jenkins Trailer: Meryl Streep stars in Florence Foster Jenkins as a real-life heiress and socialite. As the first trailer kindly explains, she doggedly pursued her dream of a singing career in the 1940s, even though her vocal talents may have left something to be desired. Hugh Grant, Simon Helberg and Rebecca Ferguson also star; the movie will open in theaters on August 12. [Movieclips]

See Fantastic TRAILER and Artwork for 'Kubo and the Two Strings'

See Fantastic TRAILER and Artwork for 'Kubo and the Two Strings'